Autism: a spectrum, dimensions or clusters? How about a multi-dimensional cluster of spectrums? 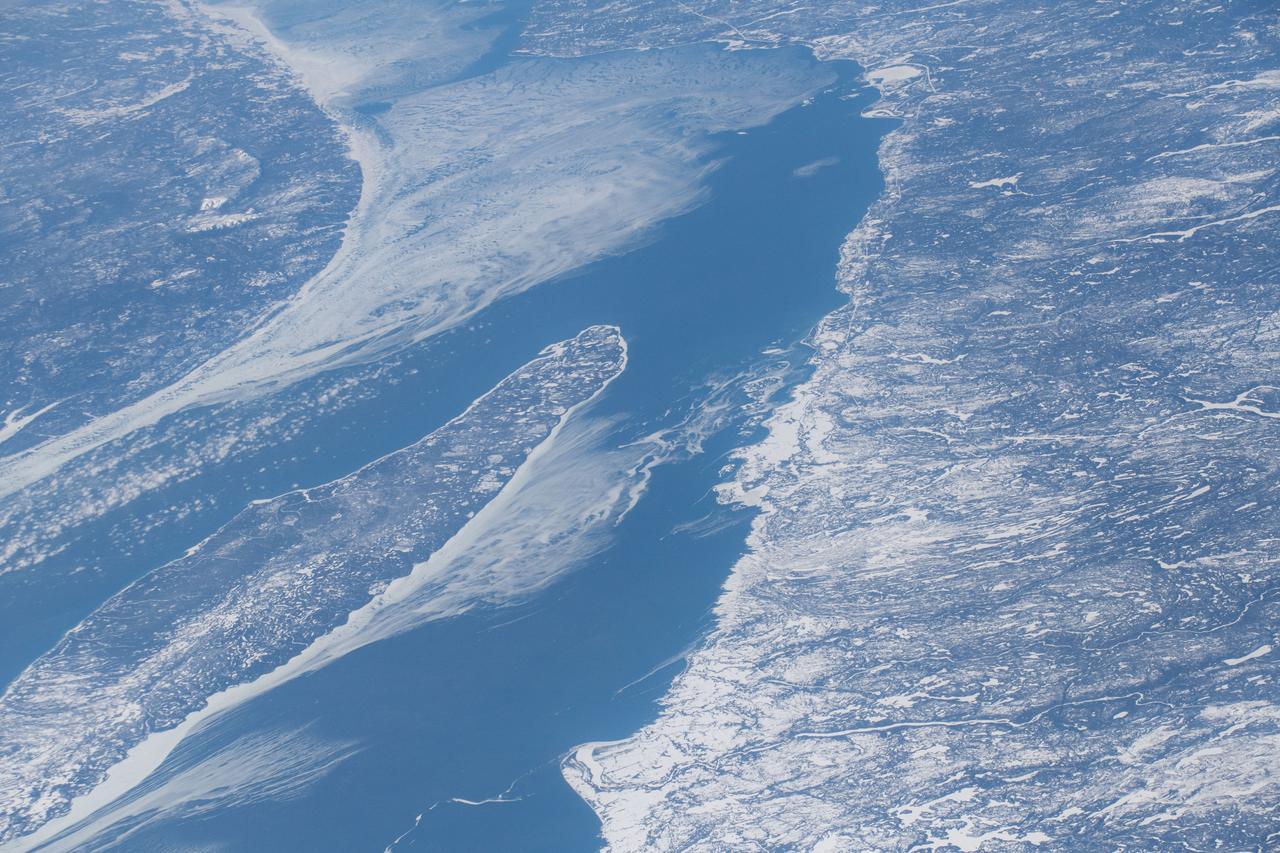 A write-up (see here) of the paper by Hyunsik Kim and colleagues [1] was the initial impetus for formulating this blog post, but it quickly escalated into something a little larger when the findings from Frank Duffy & Heidelise Als [2] also popped up.

The question at hand: how should one conceptualise autism? Is it truly a spectrum as per the Lorna Wing proposition, or is it something a trifle more complicated? As per the title of this post, should we perhaps be thinking about autism as some sort of "multi-dimensional cluster of spectrums?" I'll come back to that idea shortly.

Well, it's not for me to make definitive conclusions on this blog. Science rarely, if at all, provides an absolute 'truth' but rather the probability that something is approaching truth. Such a notion goes double when you consider the singular label of autism and the huge heterogeneity that it encompasses. There are no easy answers and probably little or no truths.

Starting with the Kim paper (including some notable names such as the surname 'Gadow') and the name of the research game was modelling, modelling in a computational sense. So: "The sample comprised 3,825 youth, who were consecutive referrals to a university developmental disabilities or child psychiatric outpatient clinic." The CASI-4R - formulated by Prof. Gadow - was the schedule administered, which includes "an ASD [autism spectrum disorder] symptom rating scale" among other things. Some nifty statistics were applied to the data and the initial findings were 'tested' on a further group of over 2500 children.

Results: "Based on comparison of 44 different models, results indicated that the ASD symptom phenotype is best conceptualized as multi-dimensional versus a categorical or categorical-dimensional hybrid construct." And the dimensions mentioned in that 'multi-dimensional' statement? Well, lucky for us they were something familiar: "social interaction, communication, and repetitive behaving."

Then to the Duffy/Als paper (again, these authors are no stranger to autism research) and a similar starting point: "The authors postulate that the broad definition of an omnibus 'spectrum disorder' may inhibit delineation of meaningful clinical correlations." Indeed, very familiar (see here). The conclusion: "evidence that an objectively defined, EEG [electroencephalogram] based brain measure may be helpful in illuminating the autism spectrum versus subgroups (clusters) question." The tool used by Duffy/Als in their study was something called NbClust "specifically designed to provide an objective means, i.e. independent of investigator choice, to identify the ‘optimal’ cluster number within a population." Said tool was applied to EEG data derived from 400 participants diagnosed with an ASD. Statistics and more statistics applied to the data revealed that: "430 subjects diagnosed as being on the autism “spectrum” and represented by 40 EEG coherence factors..., fell into two distinct clusters." These autism spectrum clusters differed from each other and importantly, from "554 subject neuro-typical control group subjects, not involved in the clustering process." Interesting results but an unfortunate use of the term 'neurotypical' (see here). Duffy & Als conclude that their data support a view whereby "autism disorder should not be seen as a continuous spectrum." So Kim & Duffy/Als arrive at similar conclusions: a singular 'spectrum' idea of autism is probably not the best way of conceptualising the essence of the label.

I would perhaps add in a little more evidence for the idea that 'multi-dimensional clusters of spectrums' is a potentially better fit. I used the words 'spectrums' (plural) because there is a growing body of evidence to support the idea of more than one 'type' of autism. I say that from the perspective of evidence for autism being 'acquired' under several different circumstances (e.g. accompanying inborn errors of metabolism, linked to exposure to certain infections or diseases, etc). There's also evidence that clinical profiles under the umbrella term autism are not uniform (e.g. regressive autism, the so-called 'optimal outcomers', differing developmental trajectories, etc). And when one looks at something like the success (or not) of intervention, it's plain to see that there is no universally shared genetics and/or biology of autism in the singular either (see here and see here for examples). Add in the idea that autism rarely appears in a diagnostic vacuum (see here) and that said comorbidity might 'cluster' in some subgroups of autism (see here), and I hope you can see why 'plural' might be a good addition to any attempt to re-conceptualise autism: spectrum, dimension, tapestry, cluster or however you think it should be defined...

Oh, and since we're on the topic of trying to conceptualise autism, a new book out recently has been reviewed in Nature (see here). It talks about how "conclusive findings about sex-linked brain differences have failed to materialize" which is particularly apt in relation to previous talk about 'extreme male brains' as a way of conceptualising [some] autism (see here). One quote I particularly liked from the review is this one: "The brain is no more gendered than the liver or kidneys or heart."