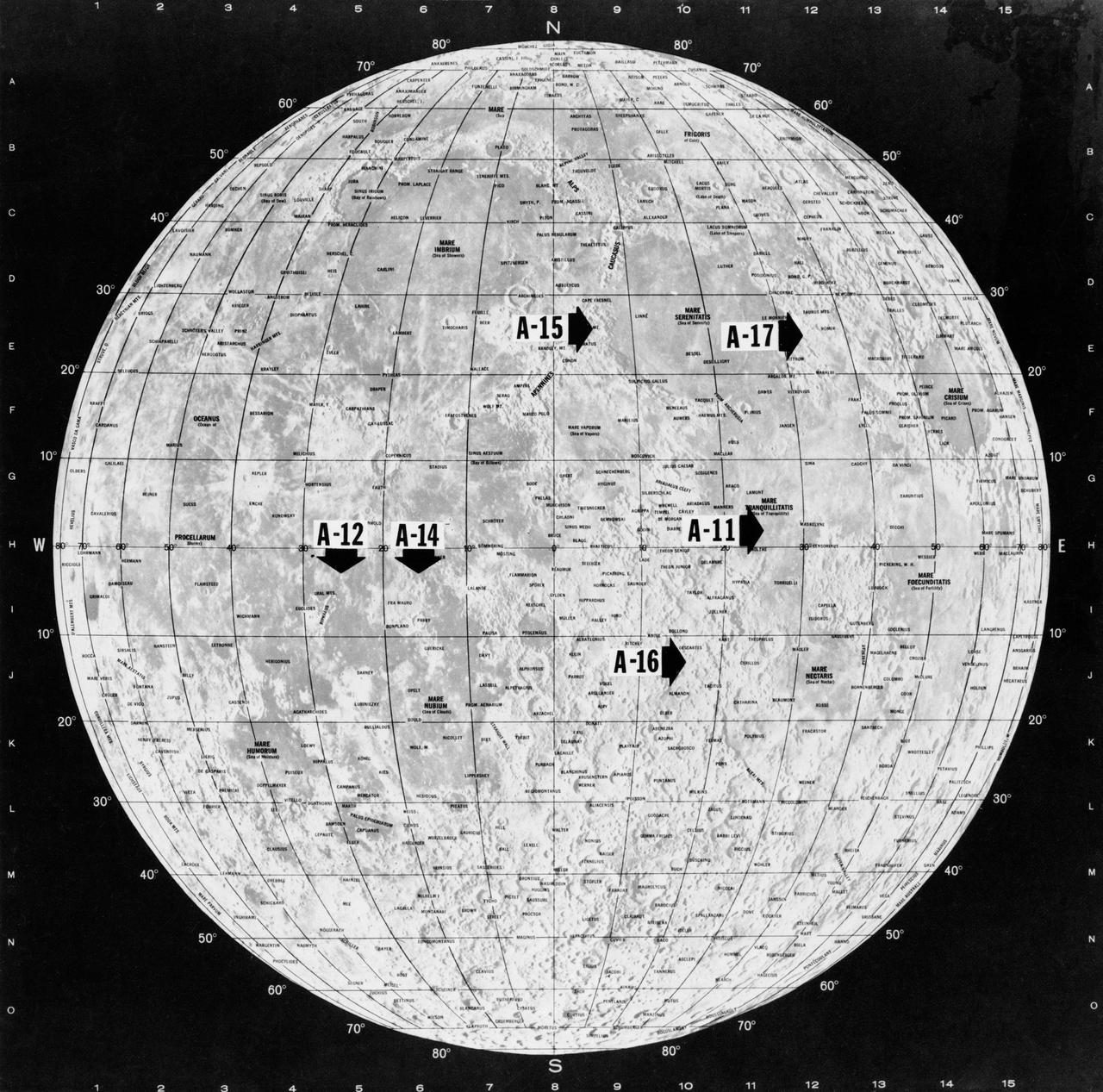 Two papers are served up for your reading delight today: the first is by Maj-Britt Posserud and colleagues [1] and concluded that: "Co-occurring problems were common in ASD [autism spectrum disorder] screen positive children and contributed strongly to both impairment and to contact with services." The second paper was by Anne-Katrin Kantzer and colleagues [2] and, in a similar vein, observed that: "The vast majority of children with ASD fitted the concept of “Autism Plus”."

The commonality between the two papers, aside from both including a notable researcher and author (see here), was the assertion once again, that the diagnosis of autism rarely exists in some sort of diagnostic vacuum.

Both papers are open-access so require only limited discussion from myself. Each research project followed a slightly different methodological track insofar as their participant numbers, how autism was assessed for and other, related details. There are also a few other nuggets of important information included in each paper.

Posserud et al relied on a pretty large participant group, all part of the Bergen Child Study (BCS). The aim of the study was to examine the "prevalence of co-occurring problems, impairment and service use in a population-based sample of children defined as screen positive on the Autism Spectrum Screening Questionnaire (ASSQ)." Of course 'screen positive' on the ASSQ does not necessarily mean 'diagnosed with autism' but there you go. Alongside, researchers also screened for a range of other behavioural and mental health issues in their cohort using both parents and teachers as informants.

Results: "A total of 226 children were defined as ASD screen positive (3.6%), 66 girls (2.1% of all girls) and 160 boys (5.1% of all boys)." A large proportion of those who screened positive for autism (over 90%) also screened positive for various other co-occurring issues including attention-deficit hyperactivity disorder (ADHD) and/or learning (intellectual) disability. Indeed: "Only 2% of children could be characterised as having “autism only”, i.e. having no other problems in this population-based sample."

Kantzer et al by contrast, relied on a data from a much smaller participant sample (N=96) who were prospectively 'followed' from first contact for assessment - having previously "been identified with autistic symptoms in a general population child health screening program" - for a further two years (T2). We are told that "assessment included a broad neurodevelopmental examination, structured interviews, a cognitive test and evaluations of the child́s adaptive and global functioning" across the different testing occasions.

Results: 76 of the 96 children included for study initially met the diagnostic criteria for ASD at initial assessment rising to 79 at T2. What this tells us is that not everyone referred for an autism assessment will hit autism diagnostic thresholds (something noted on a previous blogging occasions). Although diagnostic stability (i.e. maintaining a diagnosis at both time points) was pretty good across the study, that's not to say things were 100% consistent either (see here)...

To reiterate the observations from these collected data, the label of autism rarely exists in a diagnostic vacuum. Do you really need any more evidence? And, as one keen observer pointed out on social media (see here) the 'screening out' of these other 'autism plus' or ESSENCE traits to make various study results more 'autism-specific' might in fact, limit any research sample to something remarkably unlike 'real-life' autism if one assumes that autism plus or ESSENCE is the norm...