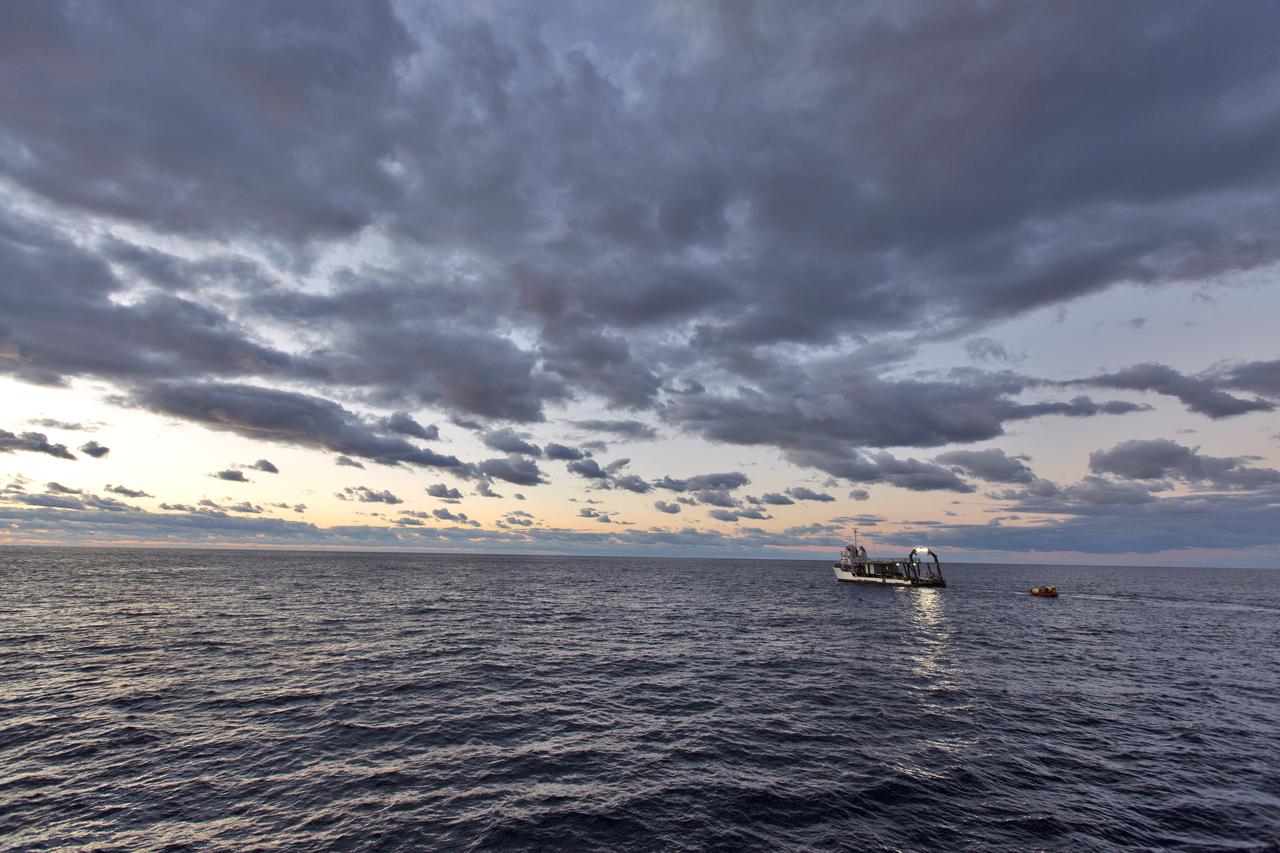 A recent (online) newspaper report from here in Blighty included the quote used in the title of this post: "his sudden interest in changing gender may have been another of his autistic obsessions" (see here).

The report describes how a male - born biologically male - teenager diagnosed with autism expressed an opinion that "he believed he was female" and how his opinion was received by his parents and other professionals. Differences in the reception and perception of that opinion eventually led to some 'frustration' and, worryingly, the eventual intervention of social (child) services.

I decided to blog about this report primarily because (a) it ties in with some important peer-reviewed science discussions about gender identity and autism (see here and see here), and (b) there is a distinct possibility that the headline accompanying the report - "Social services threaten to take autistic boy into care after his parents refuse to let doctors give him powerful sex-change drugs" - is likely to be replicated again. Such a headline also taps into some wider debates about an increasing number of children talking about their gender and the decision-making rights and abilities of children both on and off the autism spectrum.

First things first, I know there are lots of strong opinions about sex and gender and 'what's right for children' these days. I don't offer an opinion either way nor do I claim to be an expert on issues such as gender dysphoria - "where a person experiences discomfort or distress because there's a mismatch between their biological sex and gender identity" - or gender reassignment or related issues. As mentioned, I'm interested in the science behind such discussions because autism has been discussed, on more than one occasion, as being potentially 'over-represented' among those with gender dysphoria [1] and/or wanting to/going through gender reassignment services. I say 'potentially over-represented' but wouldn't want anyone to think that any scientific debates have been settled at the current time: they haven't [2] (see here). I'm also interested in this topic because, aside from any gender reassignment issues, autism not so long ago was faced with something called the 'Lupron protocol'. Then leuprorelin, a drug sometimes used to 'delay puberty', was touted as something important to autism for very, very different reasons. I might add that the story of such a 'protocol' did not end well, as words like 'chemical castration' were banded around (see here).

I selected the quote that heads this post because it strikes me that there are some 'unique' issues that arise in the context of autism being mentioned alongside gender dysphoria and/or reassignment. Issues that don't seem to have been properly considered at the time of writing. Indeed, when I first tweeted about the source article for this post, a couple of response summed up the positions taken. First: "That child is not a boy. She is a girl and she needs the medical transition that will treat her dysphoria and allow her to live her best life." Another response was from someone who is themselves autistic and mentioned an important word: 'impulsivity'. Indeed, the article itself also mentions some similarly important phrases which require consideration. So: "they [his parents] suspected his abrupt decision to change sex was a result of his autism" and "All we were doing was trying to get him to pause and think about his actions" and "The school and social workers took what our child said as gospel. But considering he has autism, his perception of social scenarios is seen through an autism lens." An autism lens?

As you can see, a lot of those quotes/opinions focus on the idea that the traits that stem from or follow autism are potentially important to this debate. Minus any 'pity me' sentiments, they imply for example, that autism confers some specific 'vulnerability' that cannot simply be brushed under the carpet particularly when a person makes, or wants to make, important, potentially life-changing, decisions. I've talked about the issue of vulnerability and autism before on this blog (see here and see here) with some equally life-changing issues in mind. The topics differ but the sentiments remain the same. It's highly likely that the parents discussed in that news report know a little a bit about such vulnerability and autism purely in the context of raising their offspring.

Such vulnerability does however have to be balanced with individual rights; that is the rights of an individual to make important decisions that affect them. Such decisions might not always be 'the correct ones' or the ones that significant others necessarily want them to make but nonetheless, still need to be valued particularly within the context of assumed competence (see here). Indeed I get the impression that it's the possibility that the child has expressed an opinion with future consequences - "My biggest worry as a mum is my child gets pushed down this route, becomes a woman, goes through the surgery, then gets to 25 and says, “I’ve made a mistake.”" - that seems to worry the parents in the news report more than anything else. The use of the word 'surgery', implying the degree of 'invasiveness' needed and potentially also inferring 'irreversibility', is perhaps also an important part of their response.

What else? Well, without heading too far into scientifically unexplored territory I think there are other issues that come into play in such a scenario. Going back to the comment on impulsivity and the 'abrupt decision' talked about in the article, another important (and contentious) issue is potentially introduced: rapid-onset gender dysphoria (ROGD) [3]. ROGD is something that is not well-liked in some quarters (see here) and still remains a topic of some (heated) discussion (see here). It defines a state whereby "teens and young adults who did not have symptoms of gender dysphoria during childhood but who were observed by their parents to rapidly develop gender dysphoria symptoms over days, weeks or months during or after puberty." I don't make any comment on the rights or wrongs of something like ROGD but would encourage further study. Specifically with autism in mind and on the basis of the case being reported, questions like: 'how abrupt was the decision?' (or was the decision taken many moons ago but just communicated recently?) are important. Whether those who are diagnosed with autism or present with significant autistic traits are 'over-represented' among cases of ROGD is another research question that perhaps needs considering. And then there's the possible question of why?

Ultimately there are no easy answers to the issue described in today's post despite some significant strength of feeling. What will help however, is research; good quality research that is not afraid to test difficult hypotheses. And whilst individuals should always be empowered to make decisions for themselves, there should always be an appreciation that decision-making typically does not occur in a vacuum...