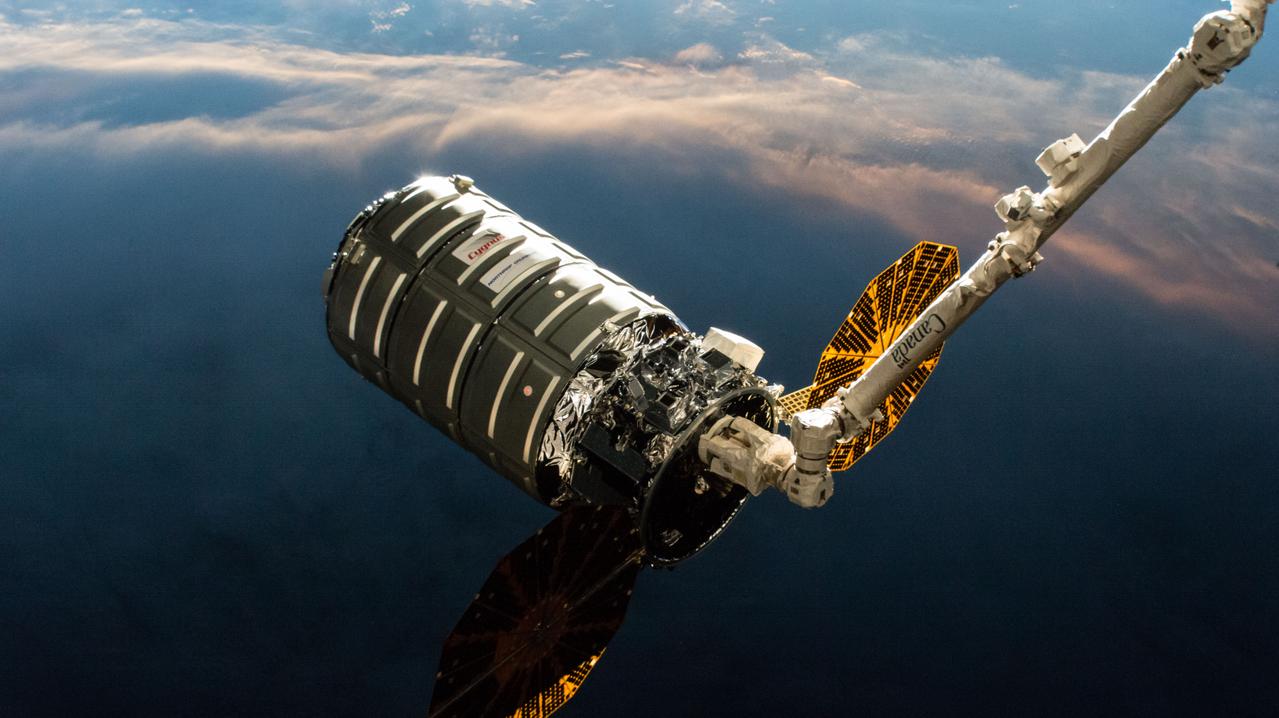 Every once in a while a paper comes along with the potential to 'really shift opinions'. I'm gonna place the publication by Adam Al-Diwani and colleagues [1] in that category, and their (pre-registered) systematic review around the topic of N-methyl-D-aspartate receptor (NMDAR)-antibody encephalitis.

NMDAR-antibody encephalitis reflects a condition characterised by the immune system failing to identify self as self. For whatever reason, the immune system starts treating specific cells of the body as 'enemy' and mounts an immune attack against them. This results in the formation of specific antibodies - "against the NR1 subunit of the NMDA receptor" [2] - also typically resulting in "psychiatric features before progressing to seizures, a complex movement disorder, autonomic dysfunction, and hypoventilation." The book and film 'Brain on Fire' is about as good an education as you might need on the personal costs and effects of NMDAR-antibody encephalitis.

As Al-Diwani et al mention, things are getting rather interesting for NMDAR-antibody encephalitis in psychiatric circles. Awareness of the condition is growing, albeit with further 'flesh on the bones' required in terms of clinical features to look out for which could accompany the biological testing for the condition. Researchers sought to do just that: "the psychopathology of NMDAR-antibody encephalitis needs to be clearly defined to encourage accurate clinical identification and prompt treatment."

They trawled the peer-reviewed scientific literature looking for mention of NMDAR-antibody encephalitis, and eventually settled on over 300 records describing 1100 people in total. Over 460 of those people were identified with "definite NMDAR-antibody encephalitis according to consensus criteria" and their psychiatric features were examined. "The authors extracted 50 lower-level psychiatric features reported in these 464 patients, defined their frequency, and grouped them into eight higher-level features." Further comparisons were made leading to them assessing "whether individual patients were best described by one or by several psychiatric diagnoses" used as comparators.

Various features were potentially important: "The most common higher-level features were behaviour (316 [68%]), psychosis (310 [67%]), mood (219 [47%]), catatonia (137 [30%]), and sleep disturbance (97 [21%]), and these features frequently coexisted in individual patients." Various interesting graphs and figures are presented by the authors to illustrate their findings. The end result was the description of NMDAR-antibody encephalitis as "polymorphic and not to respect traditional psychiatric classifications." That being said, the notion of a "mixed mood-psychosis syndrome" represents as good a description as any based on the Al-Diwani findings.

Other details? "Overall, the age and sex distribution centred around young women, and the frequency of cases was greatly reduced after 40 years of age." Important information there about a potentially vulnerable group. Also: "139 (30%) of 464 cases were associated with ovarian teratoma, seven (2%) with previous herpes simplex virus encephalitis, and 24 (5%) with pregnancy." Ovarian teratoma is described as a rare cancer categorised as a 'germ cell tumour'. The *link* between ovarian teratoma and NMDAR-antibody encephalitis is something that has been of interest for a few years [3] and perhaps provides a clue for further investigation.

I do stand by my 'game-changer' type comment of the Al-Diwani paper. There is of course more to do in this area (including examining a curious link between NMDAR-antibody encephalitis and 'an autistic-like regression' in some children which is becoming all the more prominent in the research literature [4]). Putting all the various features identified by the authors into a useful set of diagnostic criteria is also a next step...

[1] Al-Diwani A. et al. he psychopathology of NMDAR-antibody encephalitis in adults: a systematic review and phenotypic analysis of individual patient data. The Lancet Psychiatry. 2019. Feb 11.