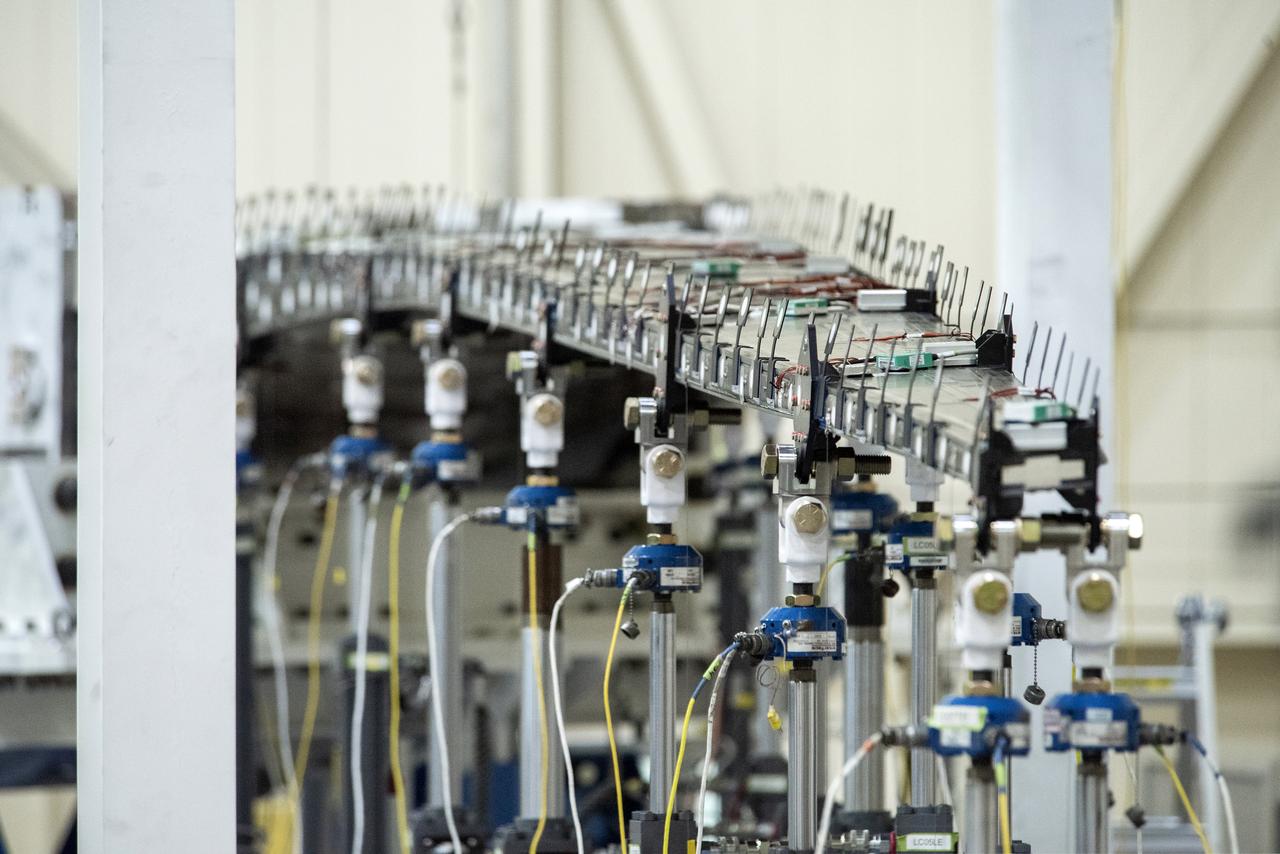 The findings reported by Amaria Baghdadli and colleagues [1] didn't really come as a great surprise to me. In their study designed to "investigate the adaptive trajectories and their risk factors in ASD [autism spectrum disorder]", researchers reported that just over 5% of their cohort initially categorised as having autism "fell under the ADOS [Autism Diagnostic Observation Schedule] threshold" at a later point in time. 'Fell under the ADOS threshold' translates as not meeting the criteria for autism on one of the gold-standard assessment instruments (that's assessment, not screening) and by inference, not being autistic. Important too was another statistic from their study: "11.9% converted to atypical autism" and: "Most atypical autism diagnoses were unstable."

The Baghdadli study was quite an extensive one. We are told that participants were "prospectively followed" from childhood to adulthood with assessments (including the Vineland Adaptive Behaviour Scales) covering a period of 15 years. Outside of some participants seemingly exiting the diagnosis of autism, authors also talked about different trajectories noted among their cohort that ties in with lots of other research on this topic (see here and see here). The authors concluded that: "changes in diagnostic, speech, and adaptive status are not uncommon, even for individuals with low measured intelligence or apparent intellectual disability, and are sometimes difficult to predict." It's interesting too that: "One-third of children who are nonverbal at 5 years are verbal within 15 years, mostly before 8 years of age."

Minus any sweeping generalisations, I appreciate that talk about the 'instability' of presented symptoms/traits/characteristics and autism is not well received in some quarters. Despite study after study after study being published in the peer-reviewed science domain suggesting that, for some, autism is not a lifelong condition by diagnostic standards, there is a reluctance for some people to accept such data. I've heard for example, people talking about such a reversal of symptoms in the context that 'they weren't autistic in the first place' as if such commentators have some special insight into often complete strangers that surpasses professionals with years of clinical experience. I also don't doubt that talk about masking and camouflaging of symptoms, whilst legitimate in the context of [some] autism (albeit with a lot more science needed), might also eventually be used as another explanation too if it hasn't already. But please, don't tell me that preschoolers are also masking during their various assessments (see here)...

The fact remains that the peer-reviewed science on this topic is pretty unanimous insofar as autism not being 'lifelong' for everyone (see here). And yet again we need further investigations on this topic to elucidate whether a change in overt symptom profile heading towards asymptomatic also means changes in biological parameters or genetic functions/expression. Whether one day it might even be possible to predict who will fit into such a categorisation. I'm also keen to see further work being carried out around the idea that losing a diagnosis might have some pretty important effects on other quality of life affecting labels/symptoms/states (see here) that seem to be over-represented in relation to autism (see here). And then a final question: what role does intervention potentially play in such unstable behavioural profiles (see here) and I'm not just talking about 'behavioural' intervention either?