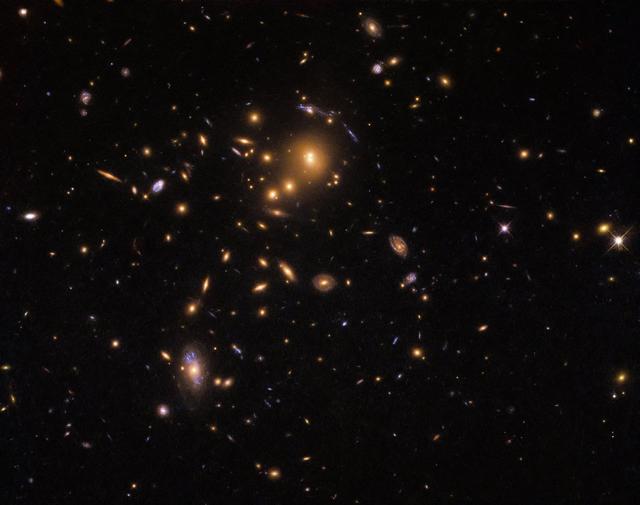 'Favourable outcomes' is a term mentioned in amongst the various findings reported by Robin Goin-Kochel and colleagues [1] following their examination of "dose compliance, attrition, and potential side effects of short-term, high-dose carnitine supplementation" in a small group of boys diagnosed with an autism spectrum disorder (ASD). Understanding that the Goin-Kochel study was primarily directed at looking at safety, on the basis of 'high-dose' carnitine supplementation, it appears that an elevation of plasma carnitine and related metabolites was not the only effect noted in their small cohort (N=10).

Tracking back slightly, carnitine is an important compound. Not quite an amino acid, carnitine plays an important role in energy production; as per use of the word 'mitochondria' and it's transporting duties of long-chain fatty acids to the cell powerhouse for energy conversion. You probably won't be surprised to hear that carnitine has a *connection* to some autism (see here and see here). Indeed, Goin-Kochel et al mention the findings reported by Patrician Celestino-Soper and colleagues [2] and their identification of a genetic issue that impacts on 'carnitine biosynthesis' in some people diagnosed with ASD. At least one of the authors on the Goin-Kochel paper has some pretty important knowledge about that finding of trimethyllysine hydroxylase epsilon (TMLHE) gene issues in the context of autism...

Alongside looking for reports of any side-effects from the use of carnitine - "oral suspension or tablets of levocarnitine in 3 divided doses, starting at 200 mg/kg/day and increasing to 400 mg/kg/day, with a maximum daily dose of 6 g" - various behavioural schedules were included in the study protocol. Some were objective measures of autism symptomatology; others were parent-report measures. The use of the Clinical Global Impression Scale (CGIS) also provided a helpful 'clinicians' overview' of before and after supplementation in this open-trial.

Results: a few side-effects coinciding with carnitine use were reported. These included: "heavy odor (4 parents), diarrhea (4 parents), and sporadic vomiting (1 parent)." Such reported side-effects meant that three children remained at the lower dose of carnitine over the experimental period (8 weeks).

Alongside, a few other 'favourable outcomes' were also reported: "calmer behavior (2 parents), more energy (2 parents), increased prosocial behaviors (4 parents), greater awareness (2 parents), better eye contact (2 parents), and improved language skills (2 parents)." These parental reports were accompanied by some 'changes' noted on the various schedules included in the study protocol, including those CGIS ratings. The authors used the study results produced by Geier and colleagues [3] as their comparator; highlighting how both studies had picked up "improvements in overall ASD symptoms... and some language ratings." Importantly too, Goin-Kochel et al talk about how none of their cohort were rated as "worse at post treatment."

Where next? More research please. Bigger participant numbers, more methodologically sound study designs and perhaps also, investigation of the potential pros-and-cons of carnitine supplementation over a longer period of time. By all means keep an eye on those side-effects and perhaps look to the biochemistry as to why such side-effects might appear; indeed look to the biochemistry for potential best-responders to this type of intervention too ("One child had documented TMLHE deficiency and 3 had low carnitine levels" in the Goin-Kochel cohort). But more study is definitely indicated...