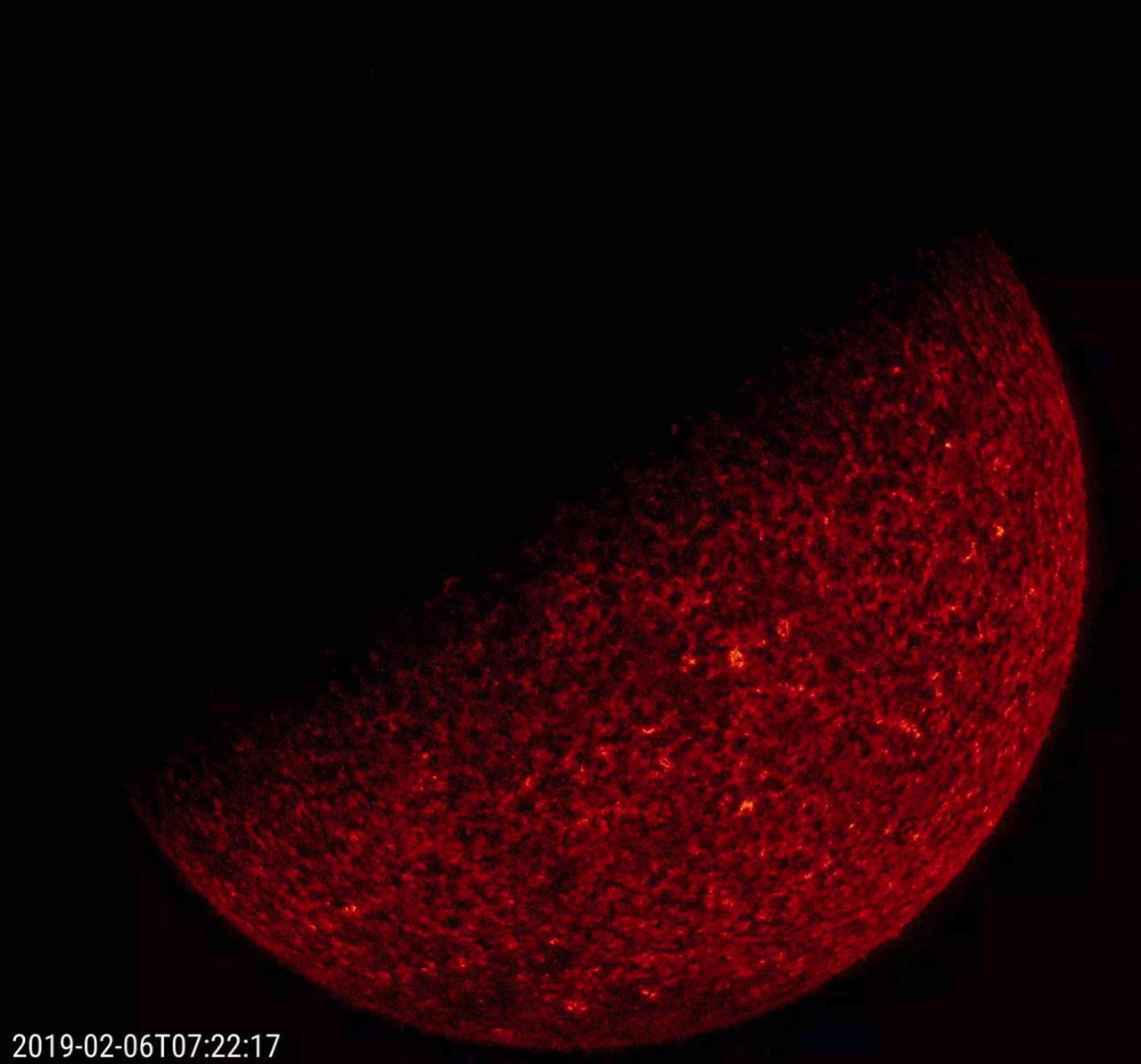 The study findings reported by Andre Sourander and colleagues [1] talking about "an association with and a dose-response relationship between nicotine exposure during pregnancy and offspring ADHD [attention-deficit hyperactivity disorder]" continue an important research theme (see here and see here).

What was different about the Sourander results compared with some of the other studies in this area was their focus on the measurement of cotinine levels - cotinine being a biomarker for exposure to tobacco smoke - in mums-to-be as "measured by using quantitative immunoassays from maternal serum specimens collected during the first and second trimesters of pregnancy and archived in the national biobank." Indeed, such a biological marker measurement protocol mimics other research from members of this authorship group when looking at maternal nicotine exposure and offspring risk of schizophrenia for example (see here).

Based on the analyses of samples from over a thousand participants born in the late 1990s and diagnosed with ADHD compared with samples from a similar number of non-ADHD control participants, researchers came to their possible *link* observation. They mention how the relationship between maternal cotinine levels and offspring ADHD diagnosis was statistically significant even when other important, potentially confounding, variables were taken into account. When categorising their maternal cotinine results into bands approximating light to heavy nicotine exposure and the possibility of a link with offspring ADHD diagnosis, researchers also reported something that looked like a dose-response relationship. Ergo, a biomarker of nicotine exposure during pregnancy *looked* to be potentially linked to offspring risk of ADHD.

Although important work, my first thought when reading this research was about how these results are 'set' within the context that historically, smoking rates or tobacco exposure rates during pregnancy were so much larger decades ago than they are now (see here), but ADHD is seemingly showing only quite a recent rise in numbers (see here). Although no expert on pregnancy tobacco consumption during the 20th century, I'm assuming that all those adverts about smoking being 'healthy' in the 1940s and beyond (see here) probably meant that quite a few women smoked during their pregnancy in the belief that it was 'healthy'. At the very least, it probably meant that they were exposed to a lot more second-hand tobacco smoke as a result of smoking being allowed in various public places and also more likely to be observed in the home environment. Surely then we would have seen an explosion of ADHD diagnoses at that point in time if the link was so simple? That is, assuming that the tobacco of today is the same as the tobacco of yesteryear.

I'm also intrigued that within the various potentially confounding variables which Sourander and colleagues adjusted for - "maternal socioeconomic status, maternal age, maternal psychopathology, paternal age, paternal psychopathology, and child’s birth weight for gestational age" - there's another variable that could exert an effect on ADHD risk: relative age (see here and see here). Relative age refers to the observation that the youngest children in the school classroom compared to their older classmates, are more likely to be diagnosed with ADHD. It strikes me that alongside something like tobacco or nicotine exposure, so age and other effects could be important.

I'm not trying to poo-poo the link that Sourander and various other research teams have independently observed. I'm also not trying to downplay the harms that tobacco (nicotine) exposure can have for the unborn child. I merely suggest that with typically falling rates of (reported) tobacco exposure during pregnancy in many countries (see here) and increasing levels of childhood (and adulthood) ADHD being reported, there must be other factors at work in any such relationship (see here for example).