ADHD and a link with zinc? 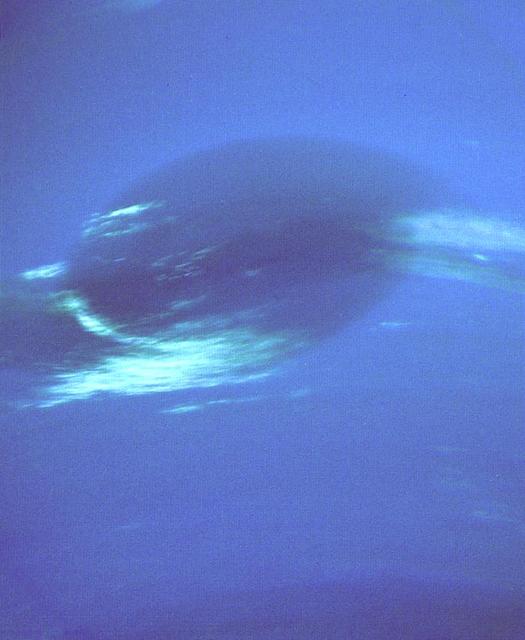 "The present results indicated that there were alterations in blood levels of zinc, which was associated with the symptom scores of ADHD [attention-deficit hyperactivity disorder]."

So concluded the paper published by Rongwang Yang and colleagues [1] looking at blood levels of various trace elements including "zinc (Zn), copper (Cu), iron (Fe), magnesium (Mg), and lead (Pb)" in a group of children diagnosed with ADHD compared to a group of non-ADHD controls.

Based on their analysis of blood samples using atomic absorption spectrometry, researchers observed that many of the metals (trace elements) analysed were not greatly different between their groups. Lower levels of zinc however, and "the number out of normal ranges" in relation to zinc were noted. Further: "Zinc levels were negatively correlated with parent-rated scores of inattentive subscale of SNAP-IV (r = − 0.40) as well as with total score of SNAP-IV (r = − 0.24)" where the SNAP-IV refers to the Swanson, Nolan, and Pelham – IV questionnaire, a tool used to screen/assess for possible ADHD.

The Yang results have to be treated with some caution as the old 'correlation is not necessarily the same as causation' rule is observed. It's not beyond the realms of possibility that any suggested *association* between zinc and ADHD is purely epiphenomenal. But...

This is not the first time that zinc and ADHD have been talked about in the same breath (see here). Outside of linking levels of zinc to ADHD - or diagnostic facets of ADHD - one is also presented with other research suggestive that supplementation 'for ADHD' including zinc *might* show some effect (see here). There is the other question of whether zinc alone or in conjunction with other elements and/or biological factors might be important to the presentation of ADHD [2] but this is perhaps another reason why this area is deserving of further investigation. Indeed, further study of the possible processes through which zinc might influence the presentation of ADHD is also required.

And given that ADHD is something not exactly under-represented when it comes to other labels (see here), one has to question what role this fact might play in a more complicated clinical picture with zinc in mind (see here)?