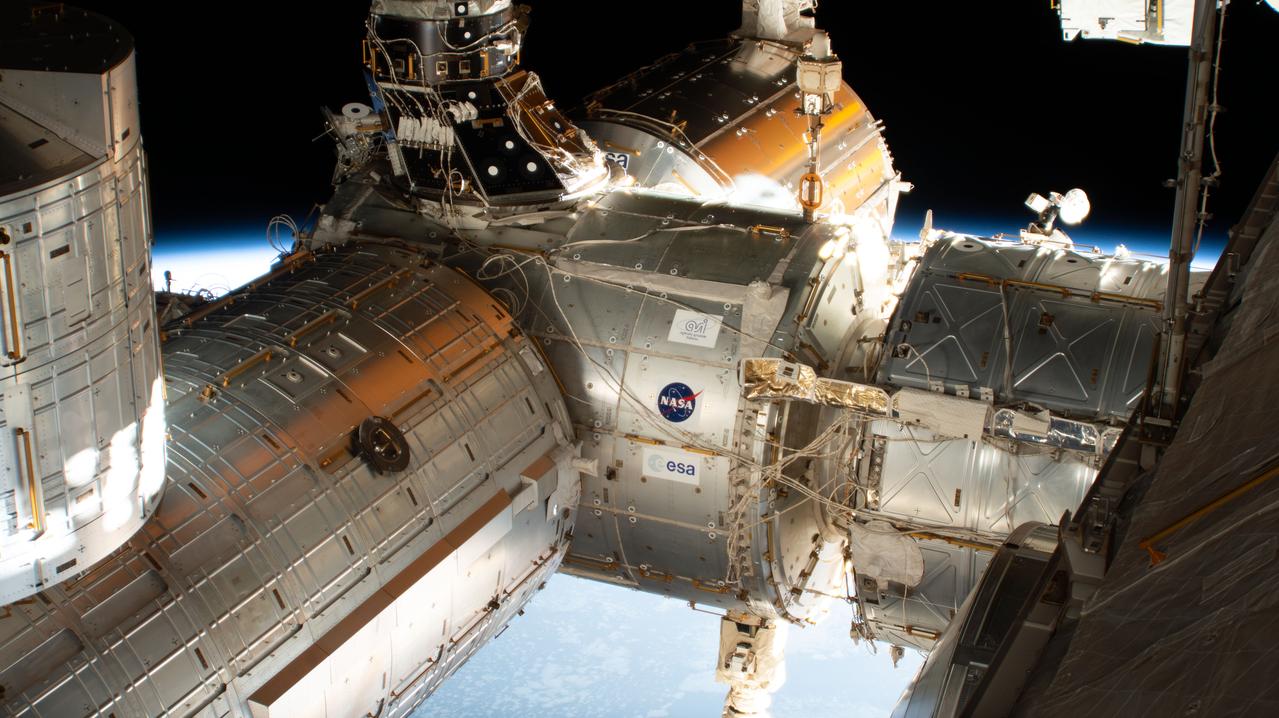 I had already written and scheduled in this blog post before an important - very important - headline appeared on the BBC News website: "ADHD [attention-deficit hyperactivity disorder] testing after 'impulsive crime' arrests should be mandatory, MPs say." The news piece covered, amongst other things, some of the peer-reviewed research findings suggesting that a diagnosis of ADHD appears to place someone at various enhanced risk for adverse life outcomes. And that potentially includes offending behaviour and prison time.

Today's post is a bit of a mash-up insofar as bringing together three pieces of independent peer-reviewed research pertinent to the important idea of managing or 'treating' ADHD when it arises. I appreciate that not many people would want their nearest-and-dearest 'medicated' for example in the long-term. But when it comes to something like ADHD the case is indeed growing strong for how pharmacological intervention in particular, could literally be a life-saver for some (see here)...

The papers: first there are the findings reported by Andreas Jangmo and colleagues [1] who "analyzed school performance in students with ADHD compared to students without ADHD, and the association between pharmacological treatment of ADHD and school performance." This continues a research theme (see here). The second paper is that from Christina Mohr-Jensen and colleagues [2] which looked at "the risk of long-term conviction and incarceration associated with childhood attention-deficit/hyperactivity disorder (ADHD), and to identify risk and protective factors including associations with active treatment with ADHD medication." Again, this is a topic that has previously received quite a bit of study before (see here). Finally, I'd like to bring the paper by Stephen Becker and colleagues [3] to the blogging table, investigating whether "sleep duration is causally linked to sleepiness, inattention, and behavioral functioning in adolescents with ADHD." The answer: yes, yes it was, in line with other independent research (see here). And that potentially opens the door to intervention (see here).

Minus any sweeping generalisations from me or anyone else, the net result of these studies suggest that intervention for ADHD - primarily pharmacotherapy along the lines of what is currently indicated for ADHD - seems to have an important positive effect for many people diagnosed with ADHD. Some examples of this in action:

Caveats? Well, correlation is not the same as causation, so even despite the 'strong' connections noted across these various studies mentioning ADHD, one cannot rule out other confounding variables playing a role. There's also the issue of balancing efficacy and safety to consider as and when any form of pharmacotherapy is introduced, something that is still being looked at with for example, methylphenidate and ADHD (paediatric ADHD) in mind [4]. I'm also minded to suggest that more fundamental work on the basis for ADHD should continue, alongside examination of the hows-and-whys of certain medicines *working* in the context of the biology of ADHD too. That, and an acceptance that medication might be but one tool in the arsenal (see here and see here and see here) to help prevent ADHD from negatively affecting a person's life and/or life chances.

But still the combined results are important. And they may well be important to those who don't quite reach all the thresholds for ADHD as a diagnosis [5] too...