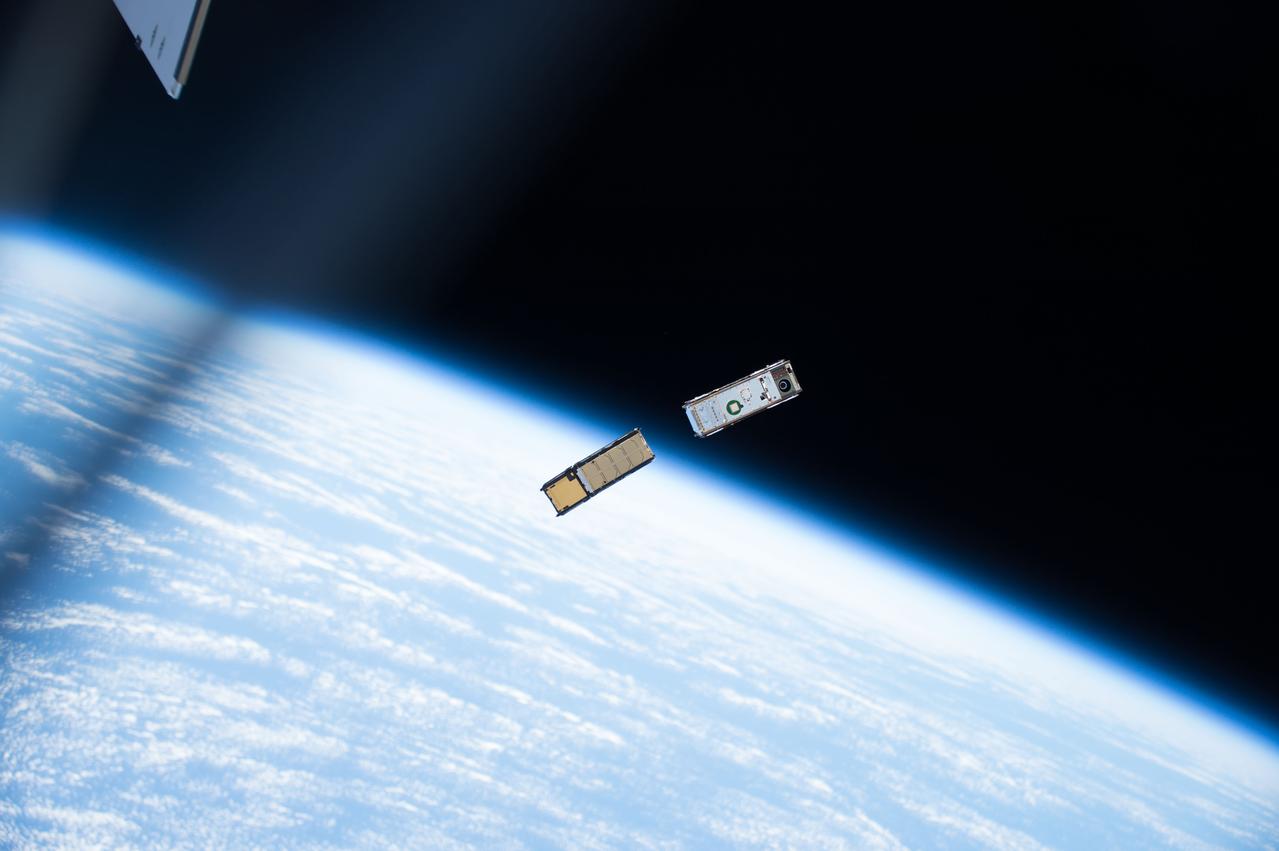 I'm not usually so forthright with my posts on this blog, but today I'm being a little more bullish as I talk about an editorial from Simon Baron-Cohen [1] titled: "Neurodiversity – a revolutionary concept for autism and psychiatry."

The crux of the SBC paper is the suggestion that use of the term 'disorder' specifically with autism in mind might have certain connotations - "Disorder should be used when there is nothing positive about the condition" - and until the "biomedical mechanistic cause of a disorder becomes known" some thought should go into the way autism for example, is described.

The author seems to come down on something between 'difference' and 'disability' as being valid replacements, bearing in mind the wide - very wide - heterogeneity that is the autism spectrum and the fact that 'disorder' is still very prominent in the formal clinical descriptions of autism and related diagnoses (see here). Indeed on the topic of 'biomedical mechanistic causes' and [some] autism, well, there is already some evidence for this (see here)...

Personally, I don't want to get involved in such disorder/difference debates. I say this on the basis that (a) people have their own ideas, descriptions and motivations for talking about what autism is and isn't to them (and who I am to question them and their views) and (b) from a research and clinical point of view, such linguistic differences make little difference when it comes to whether someone does or does not reach critical cut-off points for being on the autism spectrum and the subsequent help and support required. These are cultural issues not fundamental research or clinical ones (although I daresay some people would argue against that last point).

What I do however want to mention about the Baron-Cohen article is that specific sentence described in the title of this post - "there is no single way for a brain to be normal" - in relation to neurodiversity [2] and how said phrase helps dismantle a problematic term present in various autism circles: neurotypical (NT).

I see the word neurotypical (NT) banded about a lot these days including in the peer-reviewed domain. I assume from the name that the term describes 'others' who within the vast spectrum of diversity - neuro and otherwise - are, in relation to autism, not positioned on the autism spectrum. It's basically an 'us-and-them' term, which means not-autism (or other condition where similarly applied).

The problem I have with this term relates to the questions: what exactly is neurotypical? and who actually falls under such a description?

OK, we have the first bit - neuro - which is also used/misused a lot these days (together with some scepticism) I assume referring to the brain. Autism is often described in terms of the brain (structure, connectivity, 'wiring') as mentioned in the Baron-Cohen text, with some groups even talking about the possibility of an 'autistic brain' (see here). More precisely 'neuro' probably better describes the nervous system so one might instead look to the term 'autistic nervous system' as being more accurate (bearing in mind the brain is but one thinking organ in the body!). The second part - 'typical' - on it's own means just that: classic, quintessential, representative. Put them both together and the suggestion is that there is an 'average, representative brain / nervous system' in the population that is distinct from the 'autistic brain / nervous system'.

Why is this problematic? Well, this is where the concept of 'identity' has I think perhaps overstretched itself.

The 'autistic brain'? Bullshit (pardon my language). As I've said before on this blog, there is nothing in the peer-reviewed science literature to yet say that the brains / nervous system of everyone diagnosed as being on the autism spectrum are in any way universally different from those not reaching thresholds for the autism spectrum (see here). Nothing. Not one article. Indeed, with the greater recognition that autism is probably a plural condition covered by a singular label (see here), the likelihood that something / anything will universally define the 'autistic brain' is becoming even more distant. Y'know, much like the fading concept of an autistic gene that's taken so long to consign to the research dustbin/trashcan. I say all this even before we start to add-in the idea that autism rarely exists in some sort of diagnostic vacuum (see here) in these days of ESSENCE (see here).

OK, you might say that 'typical' could be stretched to include a wider spectrum of brains / functioning / thinking rather than just one singular thing? Well, that's true but here's another issue: at what point does 'typical' then turn into 'atypical'? The inference is that alongside the neurotypical there is something akin to the neuroatypical. Where are these boundaries of neurotypical and neuroatypical? Do the boundaries shudder to an abrupt halt the moment cut-off points for a diagnosis of autism are reached or surpassed? Does this also mean that other labels such as attention-deficit hyperactivity disorder (ADHD) are also outside of the term neurotypical? Really? On what evidence?

Then also there are the various observations that the presentation(s) of autism - the symptoms / characteristics / label - might actually be quite fluid across different people according to variables such as age or environment and how that further complicates the neurotypical concept. I've talked for example, before about how something like diagnostic stability is perhaps not as stable as many people might think when it comes to some autism (see here) and indeed, in relation to other over-represented comorbidity too (see here). Does this mean that those for example, currently not fulfilling the diagnostic criteria for autism but having previously done so at some previous point have somehow 'transitioned' from autism to neurotypical? Again, really? On what evidence?

I could go on (and on) about the other problems with the concept of neurotypical (e.g. the problem of objectively measuring thinking styles, etc) but I won't. All I'll say is that in the age of 'show me the evidence' please do show me the evidence - any evidence - that neurotypical is anything other than an alternative phrase to 'not-autism' or at least not meeting the current cut-off thresholds for a diagnosis of autism or related label.

And, on the basis of the points I've raised in today's post, how then can science continue to justify it's use when the description of neurotypical is, by all accounts, a nonsense?