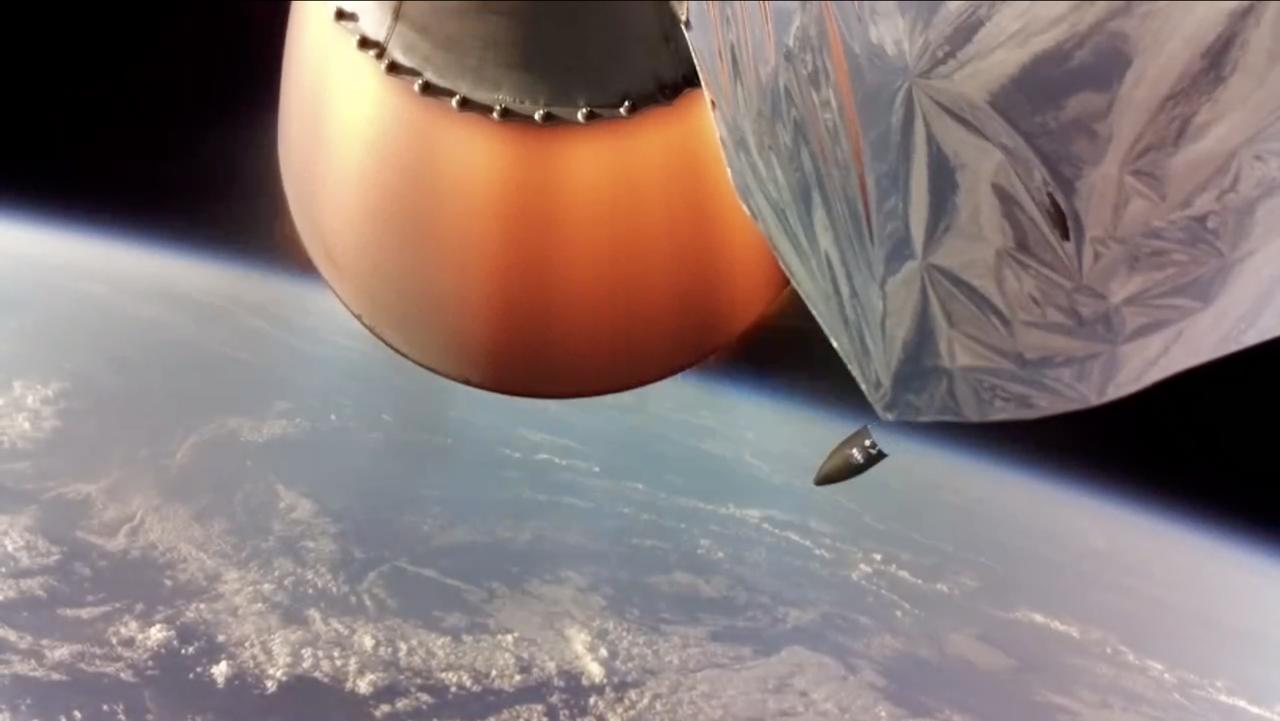 There were a few rather familiar aspects to the study results published by Maria Roma and colleagues [1] investigating health-related quality of life (HRQOL) in relation to myalgic encephalomyelitis / chronic fatigue syndrome (ME/CFS).

Familiar because HRQOL was found to be "substantially lower in an ambulatory population of adolescents and young adults with ME/CFS than for healthy controls in North America" in the Roma study, in keeping with other studies looking at this important parameter (see here). Familiar also because PEM - post-exertional malaise - was found to be something really quite important to ME / CFS, again in line with other findings (see here for example). But don't think that the Roma findings aren't important, they are. Indeed, with mention of something called orthostatic intolerance in the context of CFS / ME, they provide some further directions for investigation.

So: "We enrolled 55 consecutive ME/CFS patients (46 F) aged 10–23 years." They all "satisfied the 1994 International Chronic Fatigue Syndrome Study Group criteria" (also called the Fukuda criteria). Importantly too: "Individuals with primary depression who were referred by psychiatrists for evaluation of chronic fatigue were excluded, but those who had developed depression sometime after the onset of ME/CFS were included." See those words 'developed depression... after the onset of ME/CFS'. Control participants (n=55) - asymptomatic and in good health - were also included for study. Quite a large battery of questionnaires and schedules were delivered to participants covering HRQOL and quite a bit more including fatigue and depression. Researchers also asked a few questions about "the type of onset for ME/CFS" as well as items pertinent to the IOM (United States Institute of Medicine) criteria for ME/CFS. Lots to see.

And indeed, the results were pretty revealing. Yes, HRQOL was lower - significantly lower - in the ME/CFS group, as talk about a percentage of those with ME/CFS having to change from regular schooling "to part-time schooling... [or] home tutoring" tells you everything you need to know (yet again). Also: "A novel finding of this study is the correlation of impairment in HRQOL with the frequency of PEM, at least for an ambulatory population with ME/CFS." PEM, or 'payback' as another study categorised it as (see here), is starting to get the clinical and research attention that it truly deserves. Researchers specifically mention how "as the frequency of PEM increased, the mean PedsQL [Pediatric Quality of Life Inventory] score fell and the mean FDI [Functional Disability Inventory] score increased, consistent with a significant association of PEM with worse overall function." Need I say anymore?

And then back to orthostatic intolerance (i.e. the "development of symptoms when standing upright which are relieved when reclining"). Researchers considered this present in participants if "(a) self-reported lightheadedness occurred at least several times per week, (b) there was a history of recurrent syncope in the presence of a structurally normal heart, considered consistent with NMH [neurally mediated hypotension]... or (c) previous upright tilt testing or a passive standing testing (performed in patients not being treated with medications for orthostatic intolerance) had confirmed the presence of NMH or POTS [postural tachycardia syndrome]." And present it was in 96% of participants. So much so that authors decided that with orthostatic intolerance being one of the core diagnostic criteria for the IOM diagnostic criteria for ME/CFS, 85% of their participants hit the diagnostic thresholds based on that scheme. Important stuff.

This takes us neatly back to the quote titling this post: "PEM, cognitive impairment, and orthostatic intolerance as core symptoms of pediatric ME/CFS." And perhaps a change is coming to research and clinical practice in this area. Having said that, change is going to be quite difficult for some groups it seems [2] as words like: "Parental representations could contribute to fatigue maintenance" still appear in the peer-reviewed science literature with CFS/ME in mind...

[2] Loades ME. et al. Perfectionism and beliefs about emotions in adolescents with chronic fatigue syndrome and their parents: a preliminary investigation in a case control study nested within a cohort. Psychol Health. 2019 Mar 1:1-17.