'Stimming' and autism: an insiders perspective 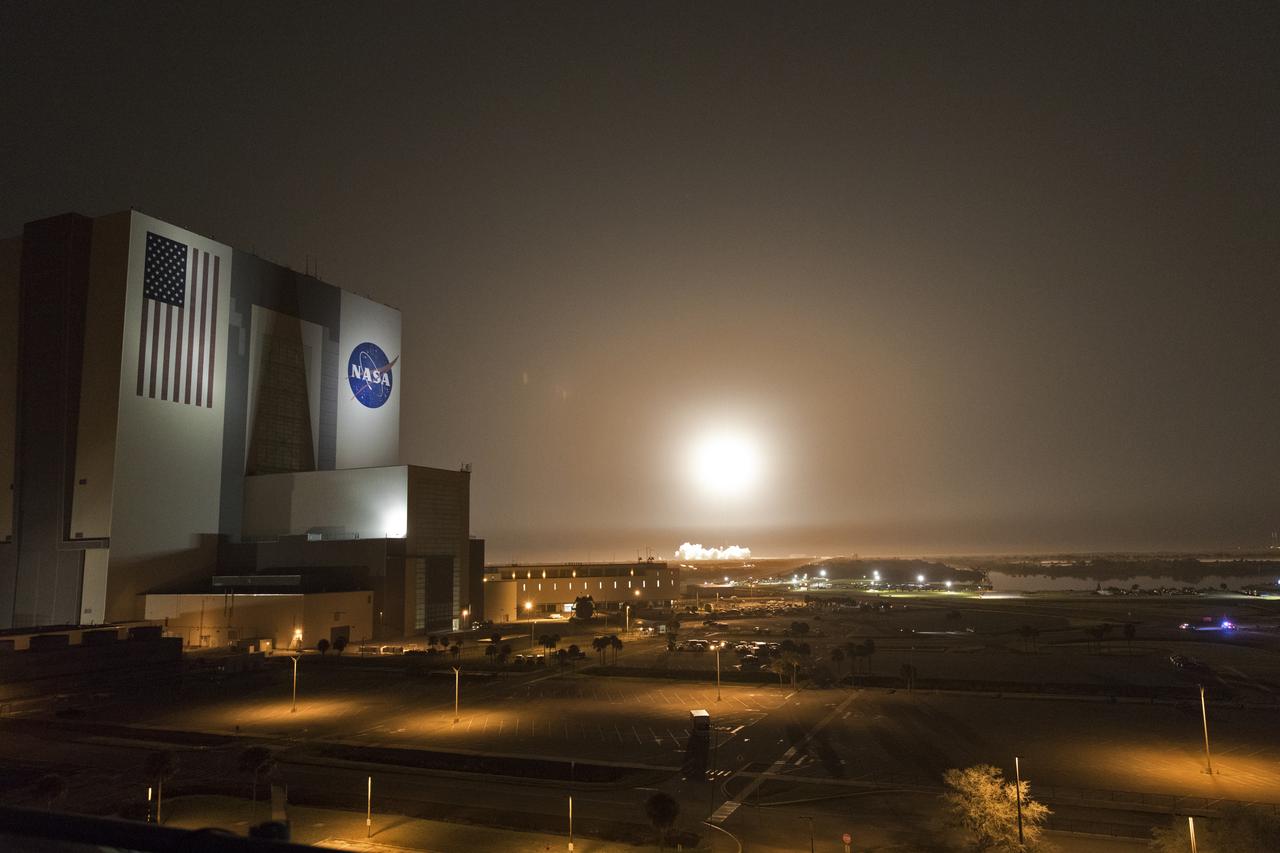 "Autistic adults highlighted the importance of stimming as an adaptive mechanism that helps them to soothe or communicate intense emotions or thoughts and thus objected to treatment that aims to eliminate the behaviour."

So said the findings reported by Steven Kapp and colleagues [1] (open-access available here) who analysed the viewpoints of around 30 autistic adults (or adults with autism if you prefer) on the topic of self-stimulatory behaviour 'reclaimed' as stimming. Said participants aged between 21 and 56 years old, were recruited "through residential homes specialising in housing autistic adults, a training centre for autistic adults and existing networks." All were formally diagnosed with autism; something that might be particularly important when it comes to the specific patterns of behaviour under study (see here).

Before proceeding, a question: What is stimming? Well, I found one particularly good article describing stimming (see here) as something that "somebody is doing... to give themselves sensory input." In clinical terms, stimming falls under the category of repetitive behaviours, and covers quite a wide array of presentations ranging from flicking fingers in front of the eyes, to more pronounced body movements such as rocking, jumping or walking on tiptoes (see here) and lots more in-between. The source website describing stimming that I just highlighted also lists "banging one’s head on the floor" as a stim; something I'll come on to shortly.

"Autistic people have become increasingly mobilised and vocal in defence of stimming" is an important starting point raised in the Kapp paper, as some "believe that stims may serve as coping mechanisms, thus opposing attempts to eliminate non-injurious forms of stimming." Not surprisingly accompanying such sentiments, Kapp et al identified a couple of primary themes garnered from their interviews of said study participants: "stimming as (1) a self-regulatory mechanism and (2) lacking in social acceptance, but can become accepted through understanding." Important stuff.

There are a couple of 'issues' that interrupt the important messages presented by Kapp, as 'psychobabble' seemingly creeps into some of the text. For example: "Several participants internalised the stigmatisation of stimming, with ambivalent attitudes despite recognising the utility of their stims." Internalised stigma? What exactly does that mean and how was it objectively tested for? As I said psychobabble. I also note that there is a hint of a socio-political side to the Kapp paper, as per quotes like the findings "suggest that many autistic adults agree with the neurodiversity movement’s opposition to eliminating all forms of stimming across all contexts (e.g. traditional uses of early intensive behavioural intervention) and desire for society to accept non-harmful forms of stimming." This in the context that some people on the autism spectrum have for example, voiced concerns about the use of techniques such as applied behavioural analysis (ABA) in the context of autism, and the accusation that "they basically condition them like Pavlov’s dogs to stop stimming." I'm not so sure that every single occasion when ABA or other intensive behavioural intervention is used in the context of autism is quite that forthright in their aims and objectives (i.e. stopping all stimming), but ho-hum. And whist I've mentioned the concept of neurodiversity, well, let's just say that such a movement is still seemingly very much in its infancy on lots of different matters (see here).

What else? Well in amongst the various good points raised in defence of stimming, another side to such behaviour is also discussed in the Kapp paper: harms. So: "Participants gave several examples of stimming behaviours that caused physical harm to themselves (with no evidence of intentional self-injury), which they did not find helpful, regardless of social context." It's important that this side of stimming is discussed as per my previous mention of head-banging. I say this also because stimming might not just solely be a self-stimulatory behaviour but rather also reflective of various other processes too [2] including "stimming caused by uncontrollable thoughts." If one for example assumes that stress and anxiety (something which may be a lot more 'core' to autism than hitherto reported) are part-and-parcel of some stimming behaviours used on some occasions, the logical next step is to ask what is being done to address something like anxiety as a possible trigger. Again minus any psychobabble, there are further studies that could be undertaken (see here). And as for the notion that there is "potential evidence of the spread of the movement through the report of teaching oneself how to stim via online resources" well, let's just say that someone, somewhere making such 'online resources' probably doesn't have a great understanding of the wide (wide!) complexity surrounding stimming...

The Kapp paper provides an important [autistic] perspective on stimming. It suggest that as part of a core feature of autism, stimming should not always be viewed as a 'negative thing' provided that it does not harm or significantly interfere with a person's quality of life or that of others. As per the possibility of an 'anxiety link' to some stimming, one also needs to recognise that the presence of stimming might be reflective of some unmet need and make any possible (reasonable) adjustments. And if you happen to see someone rocking or flapping their hands in a public place, don't stare, don't snigger, and as long as they don't seem to be in distress or causing any distress, just let them be...