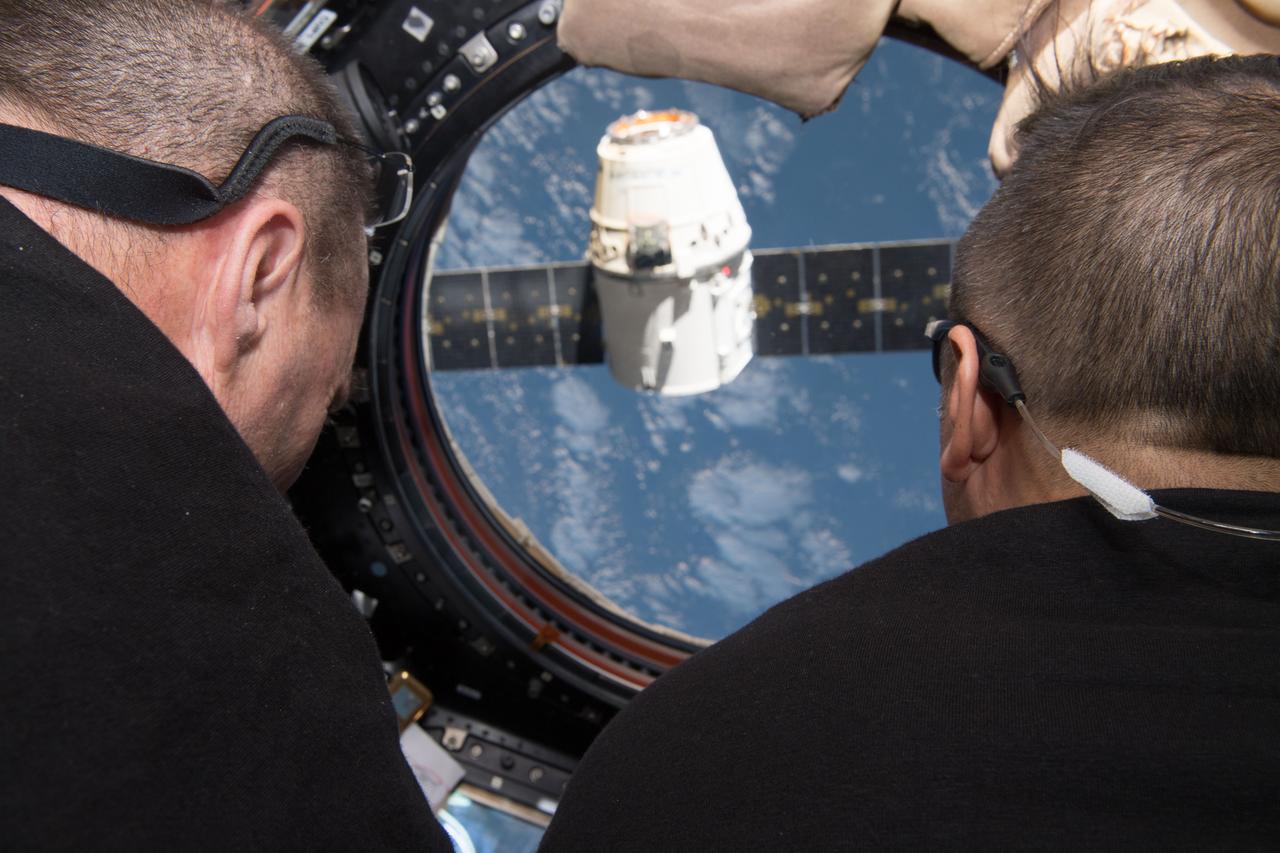 The paper by Tong Gong and colleagues [1] provides the blogging fodder today and the finding that "parental asthma was associated with slightly elevated risk of ASD [autism spectrum disorder] in offspring."

As unusual as it might sound to some people that a condition primarily affecting the lungs *might* show a connection to a developmental diagnosis in offspring, this is not the first time that asthma and autism has been talked about on this blog (see here and see here). Granted, much of that previous peer-reviewed research has been looking at the possible *connection* between asthma and autism diagnosed in the same person (albeit not necessarily always describing a link). But there is some research history connecting the two labels. Indeed, one of the primary comorbidities that can follow a diagnosis of autism - attention-deficit hyperactivity disorder (ADHD) - seems to have an even stronger *association* with asthma (see here).

Gong et al set out to investigate a few important issues: "the association between (a) maternal/paternal asthma and offspring ASD, and (b) prenatal exposures to β2-agonists, other asthma medications and offspring ASD." It would be difficult to describe the Gong study as 'underpowered' given that their use of those fabulous Scandinavian population registries - this time in Sweden - covering "all children (N=1,579,263) born in Sweden 1992-2007." From the total population, researchers identified some 22,000 children diagnosed with an ASD. They looked at their exposure to "parental asthma or prenatal asthma medications" and compared the data with other populations (not diagnosed with autism) including various degrees of siblings and extended family members.

As per the title of this post, a possible *association* was revealed between parental medical history of asthma and offspring risk of a diagnosis of ASD. Asthma in either parent seemed to show a connection, but maternal asthma showed the stronger connection. Also: "The risk of offspring ASD in mothers with asthma showed similar estimates when adjusting for shared familial factors among paternal half-siblings... full-cousins... and half-cousins." This suggests that familial factors were not 'confounding' factors. Another detail is important to mention: "Prenatal exposure to asthma medications among subjects whose mothers had asthma was not associated with subsequent ASD." This is an important detail. It mirrors the findings reported in the paper by Su and colleagues [2] looking at another Scandinavian cohort, and their conclusion: "children born to women who used β2AA [β2-adrenoreceptor agonist] during pregnancy have an increased risk of ASDs in later life" with the caveat that risk of offspring autism was "more likely due to underlying maternal diseases rather than the exposure to β2AA itself."

Implications? Well, several. Not least that more study is required looking at the biological and genetic links between autism and asthma. Y'know, something along the lines of the fact that 'autism genes are probably not just genes for autism' (see here) and how autism has been previously studied in the context of lung architecture too (see here).

What else? How about examining the possibility of some shared biological mechanisms also at work? Perhaps start with inflammation for example [3] and work through other potential immune-related issues as well (see here). And how about also thinking about the possibility of shared 'exposure' events being potentially important? Asthma is a condition affecting the lungs. Something like air pollution is therefore a prime suspect when it comes to the development and continuation of the condition. Likewise, air pollution is no stranger to the autism peer-reviewed research landscape (see here for example). Is it possible that air pollution might be implicated in asthma and autism?