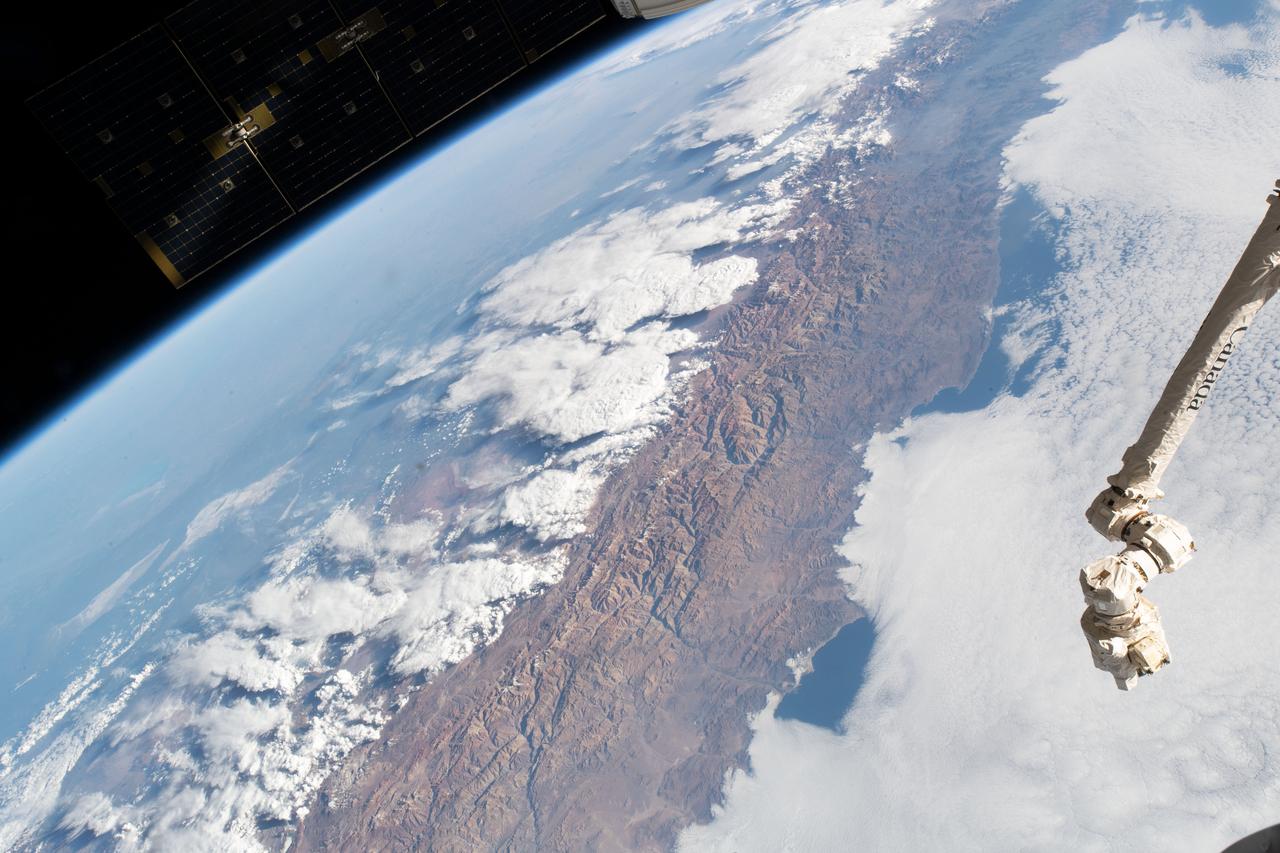 "This study aims to explore the feasibility of using the Web-based social media platform Twitter to detect psychological and behavioral characteristics of self-identified persons with ASD [autism spectrum disorder]."

That was the study aim described by Yulin Hswen and colleagues [1] demonstrating that everyone's various musings on social media platforms like Twitter are fair game for lots of different people and different uses (see here) including that of research purposes. As if to prove the point, authors also mention that: "This study was considered exempt from ethical review because only publicly available Web-based data collected from the Twitter platform were analyzed."

Researchers reported that "152 self-identified users with ASD and 182 randomly selected control users from March 22, 2012 to July 20, 2017" were the lucky (unsuspecting) participants of their study. Said participants were also chosen "from users who consented on Twitter to disclose their data publicly (ie, no privacy settings were selected by users) and are completely public." Various hashtags were used to identify said users (participants) including the #actuallyautistic tag, as researchers mention how their study was "the first study to identify ASD users through Twitter." Hmmm...

So what did researchers do? They examined the content of tweets. They examined tweets in relation to "the emotions of fear, anxiety, and paranoia" on the basis that previous investigations have "identified these emotions as key differentiating emotions of persons with ASD compared with matched populations without an ASD diagnosis." I'm not too sure that such sweeping generalisations are pertinent to everyone on the autism spectrum but there you go...

That's not all, as we are told that "the presence of OCD-related tweets" was also included for analysis. OCD refers to obsessive compulsive disorder, and the reasoning behind this was "to understand whether these symptoms are present among Twitter users with ASD and whether the presence or absence of digital obsessive-compulsive symptoms could assist in reducing misdiagnoses of ASD." There is the potential for overlap between autism and OCD (see here for example) so this makes sense. A few other parameters were also included for study including what time people tweet at.

Also: "Users with ASD posted a higher number of tweets compared with control users for 4 OCD-related keyword categories—fixate,... count,... excessive,.. and concern." That being said, for 8 other 'OCD-related keywords' such as 'obsess' and 'worry' there was no statistical difference between the groups. I'm not exactly sure what the word 'freak' also included in the OCD-related keywords had to do with OCD or anything else. But ho-hum.

So what was the net result of all this? To tell you the truth, I honestly don't know for sure. OK, some people who 'self-identify as autistic' seem to tweet certain words more frequently, but does this actually mean anything? Does the content of their tweets really reflect their emotional or other state? And is there anything like 'an autistic tweet' or 'pattern of tweets'? I'm inclined to say probably not despite the findings reported by Hswen et al. We're some way of from diagnosing autism or anything else by social media content in case you're wondering.

Caveats? Well, lots. The use of 'self-identifying' as a proxy for 'actually diagnosed' and the problems associated with that is a standout issue. Even the authors acknowledge that: "There is a possibility, however, that there are some who might have self-diagnosed themselves as having ASD without a clinical consultation, and we, therefore, cannot verify the clinical diagnosis of ASD in our study population." Er, yeah, this is an issue. And once again I'm going to post some science - peer-reviewed science - on why formal diagnosis trumps self-diagnosis every single time (see here and see here for examples). Also: "Twitter users who self-identify as having ASD may not be representative of the general population of individuals with ASD." Another big yes from me, on the basis that (a) large swathes of the population, whether diagnosed with autism or not, are not all that keen on using social media, and (b) autism is a label that covers a huge amount of heterogeneity in terms of the population it covers, meaning that some people can't access things like Twitter in the same way as others can. It's highly unlikely that one would be able to say that any group of Twitter users are representative of any group in 'the real world' and that includes those diagnosed with autism. I'd even argue that talk about an 'autistic community' on something like Twitter or anything else is a misnomer given the huge heterogeneity in functioning, views and opinions that is present across the autism spectrum (see here).

And since we're on the topic of Twitter data being mined and researched, the paper by Giorgianna Passerello and colleagues [2] continues the theme...