"An estimated 7.7 million children in the United States (16.5 percent) have at least one mental health disorder" 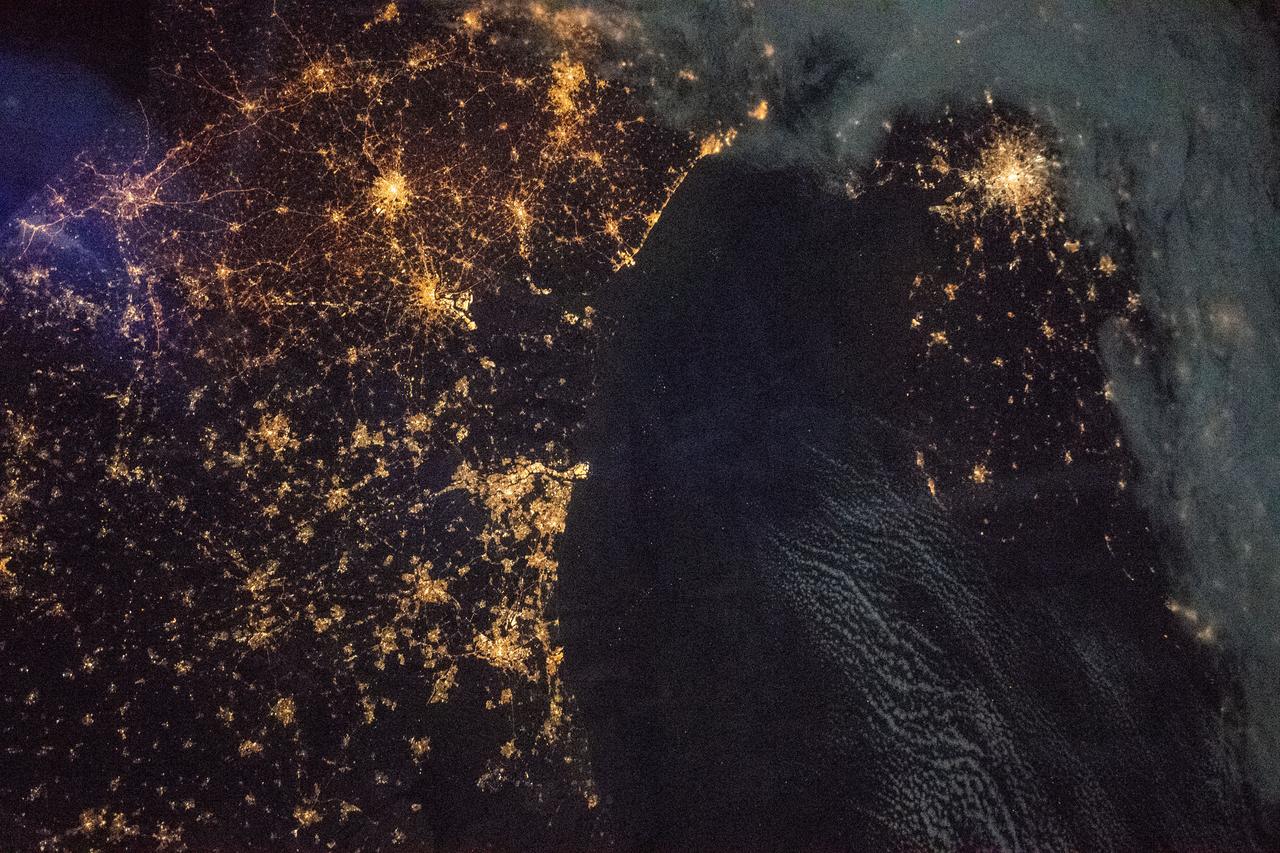 Based on data derived from the 2016 National Survey of Children’s Health (NCSH), a "nationally representative, parent-proxy survey of US children younger than 18 years" that has been mentioned more than once on this blog (see here and see here), researchers present some important data. Including information from over 46 million children (now that's what I call a decent sample size) various trends were observed, notably that almost one in seven children and young adults were reported to have a mental health condition. Such conditions covered "depression, anxiety problems, or attention-deficit/hyperactivity disorder" and by present, I mean that parents responded in the positive to the question: "Has a doctor or other health care provider EVER told you that this child has” a mental health disorder?"

The primary weakness of the NCSH - "parent-proxy survey" - is more than compensated for by the huge participant numbers included for study. The figures arrived at also follow a trend seemingly present across many nations (see here and see here and see here) suggesting that significant numbers of young people are experiencing mental health disorder. We can quibble about the reasons for the increase but there is no mistaking the fact that something is going on. And it's seemingly affecting millions of children and young people around the world...

And as if to prove the point further [2] the startling findings from Gräf et al: "School performance was available for 1462 children (51% boys, mean age 7.3 years). Of these, 41% had signs of at least one MHP [mental health problem]."