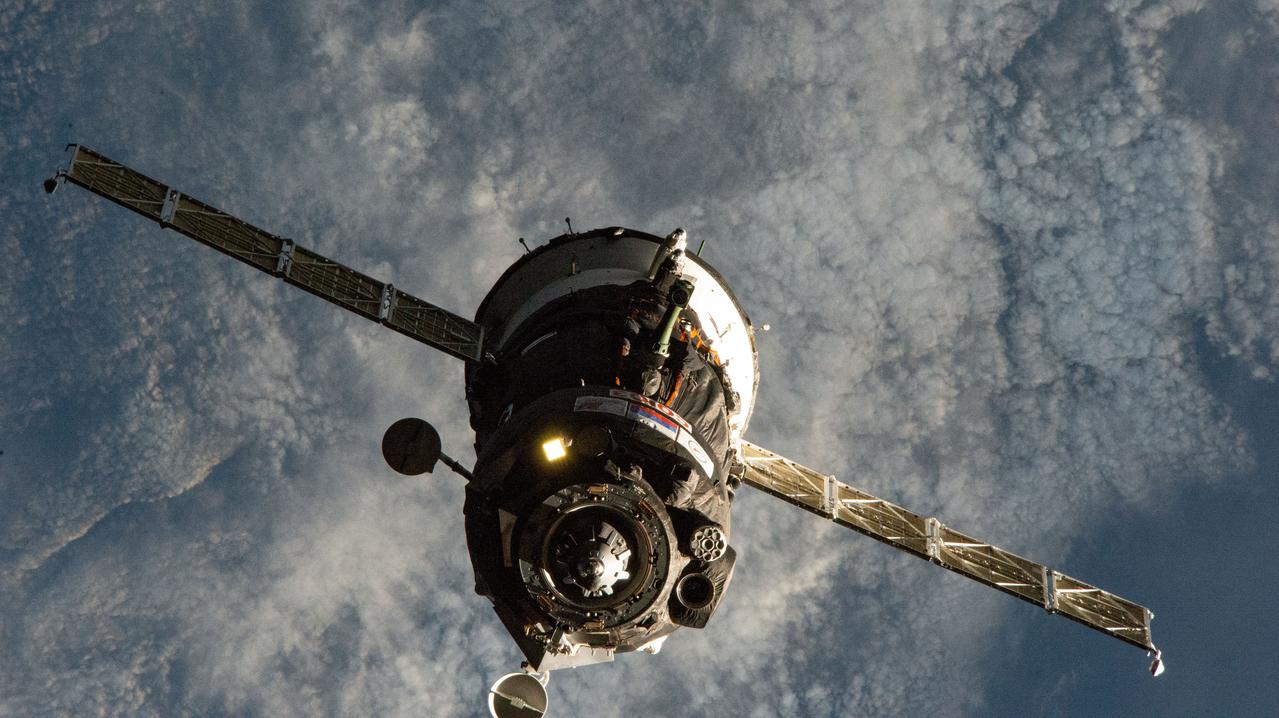 The quote heading this post - "To examine associations between early developmental exposure to ambient pesticides and autism spectrum disorder" - reflects the aim of the study published by Ondine von Ehrenstein and colleagues [1]. Said aim was accomplished by examining data from "California’s main agricultural region, Central Valley, using 1998-2010 birth data from the Office of Vital Statistics" with regards to autism diagnoses (see here) and pesticide use and exposure. The results: "Findings suggest that an offspring’s risk of autism spectrum disorder increases following prenatal exposure to ambient pesticides within 2000 m of their mother’s residence during pregnancy, compared with offspring of women from the same agricultural region without such exposure." Also: "Infant exposure could further increase risks for autism spectrum disorder with comorbid intellectual disability."

The von Ehrenstein findings also come with an accompanying editorial [2] both published in the British Medical Journal (BMJ). That editorial provides a good overview of the findings and, importantly, some of their limitations. The editorial notes for example, that: "the study included only children with a diagnosis of “autistic disorder” by the California Department of Developmental Services, based on criteria described in the Diagnostic and Statistical Manual of Mental Disorders version IV-R." It cautions that the von Ehrenstein findings might not generalise to "milder forms of autism spectrum disorder." This 'lack of generalisation to milder forms' is a real reversal of what is typically seen in the peer-reviewed autism research literature (see here).

I don't want to linger too much on the von Ehrenstein study but a few points are worth noting. The question of what specific pesticides *might* influence risk of offspring autism is a complicated one. The researchers reported that "small to moderately increased risks for the disorder in offspring with prenatal exposure to the organophosphates chlorpyrifos, diazinon, and malathion, the pyrethroids permethrin and bifenthrin, as well as to glyphosate, avermectin, and methyl bromide" were observed. They (and the editorial) talk about how further research is required to "examine the joint effects of multi-exposure mixtures to more effectively protect human health." This is important in the context of other research (see here and see here) and also to avoid any big media headlines (see here) about specific preparations 'causing' autism (which has not yet been authoritatively established). Given that various different classes of pesticides have somewhat slightly different biological actions, there is a lot of work to be done on the possible biological mechanisms/targets and any synergistic effects.

Also: "children with autism spectrum disorder and co-occurring intellectual disability were examined as a separate outcome." The fact that von Ehrenstein et al observed something like a 'stronger association' between pesticide exposure and those at the "more severe end of the autism spectrum" (the description according to one media source) is another important point requiring further study. I say this in the context that 'comorbidity' might not always be the best description for symptoms and diagnoses accompanying autism (see here).

The authors conclude that their findings - with appropriate caveats - have implications. Namely: "Exposure of pregnant women and infants to ambient pesticides with a potential neurodevelopmental toxicity mode of action should be avoided as a preventive measure against autism spectrum disorder." I don't think too many people would disagree with the sentiments of 'avoiding pesticide exposure' particularly for pregnant women and those who might also be more vulnerable to their potential effects. The questions now turn to genetics and biology and the question of why...

Music to close: Hostiles on the Hill (apparently)...