NMDAR encephalitis presenting with "behavioral changes and some autistic features" 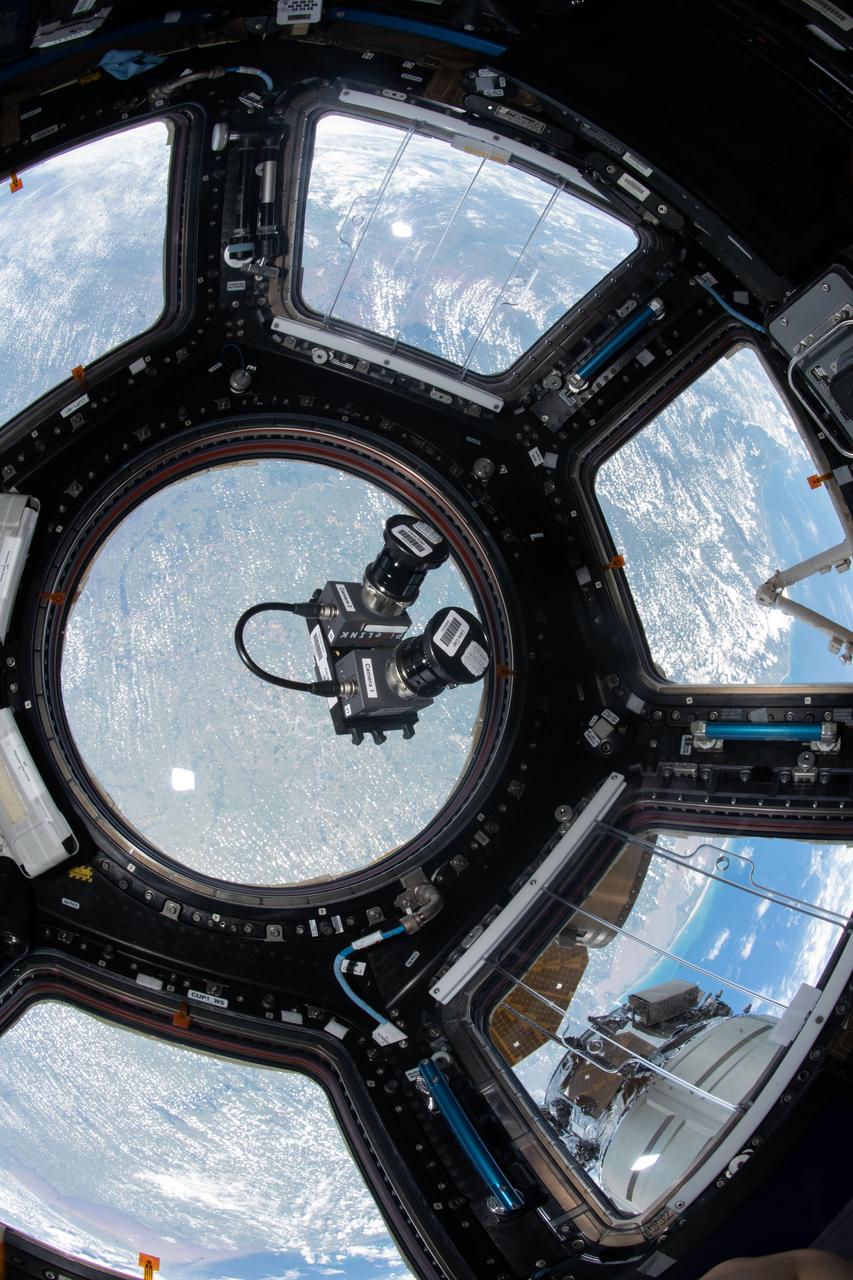 Anti N-methyl-D-aspartate (anti-NMDA) receptor encephalitis is yet again (see here) the blogging topic today, as I bring the case report published by Yasmin Khundakji and colleagues [1] to your attention. It's an important case report because, in keeping with the primary focus of this blog, the words 'autistic features' also appear in the Khundakji account. This follows quite a bit of other independent research where autism or autistic features has been mentioned in the context of NMDA receptor encephalitis (see here and see here).

The details? "The patient was a healthy girl" ('was' being the operative word). Some time before she was 2 years of age, she experienced some really quite sudden and stark behavioural changes "manifesting as bouts of irritability, aggression, inconsolable crying, and self-mutilatory behavior (self-biting)." A fever brought about various other somatic symptoms, as eye contact was lost and insomnia set in. "In addition, she developed a progressive regression in gross and fine motor skills and an inability to swallow" with seizures following. Things were getting really serious.

Various tests were carried out which in the most part came up within typical reference ranges (including a "brain MRI"). Someone had their suspicions that NMDA receptor encephalitis *might* fit with the presented profile. Lo and behold, following testing a positive result was received albeit "one month later" (samples had to be sent out of country for analysis). Interventions were put in place ("intravenous immunoglobulin (IVIg) and intravenous methylprednisolone... plasma exchange... rituximab") with some being more successful than others. Of particular note: "A dramatic improvement in her social skills and irritability appeared within hours following plasma exchange." Interesting. Things did eventually improve for the young girl at the centre of the Khundakji paper as we are told that: "Apart from mild speech delay, her neurological exam and developmental milestones are normal."

What lessons can be learned from such case reports? How about starting with the idea that rapid onset childhood regression that includes 'autistic features' should always be investigated as a sign of unmet medical need such as a response to infection (see here)? Perhaps also acknowledge that the presentation of autism or autistic features is not a life-long, immutable, set-in-stone scenario for some people (see here and see here and see here)? And as for the effects of plasmapheresis (plasma exchange) on this particular young child linked to a "dramatic improvement in her social skills and irritability", I'm wondering whether there is a research study or two to be designed and conducted on this topic (with due care)?