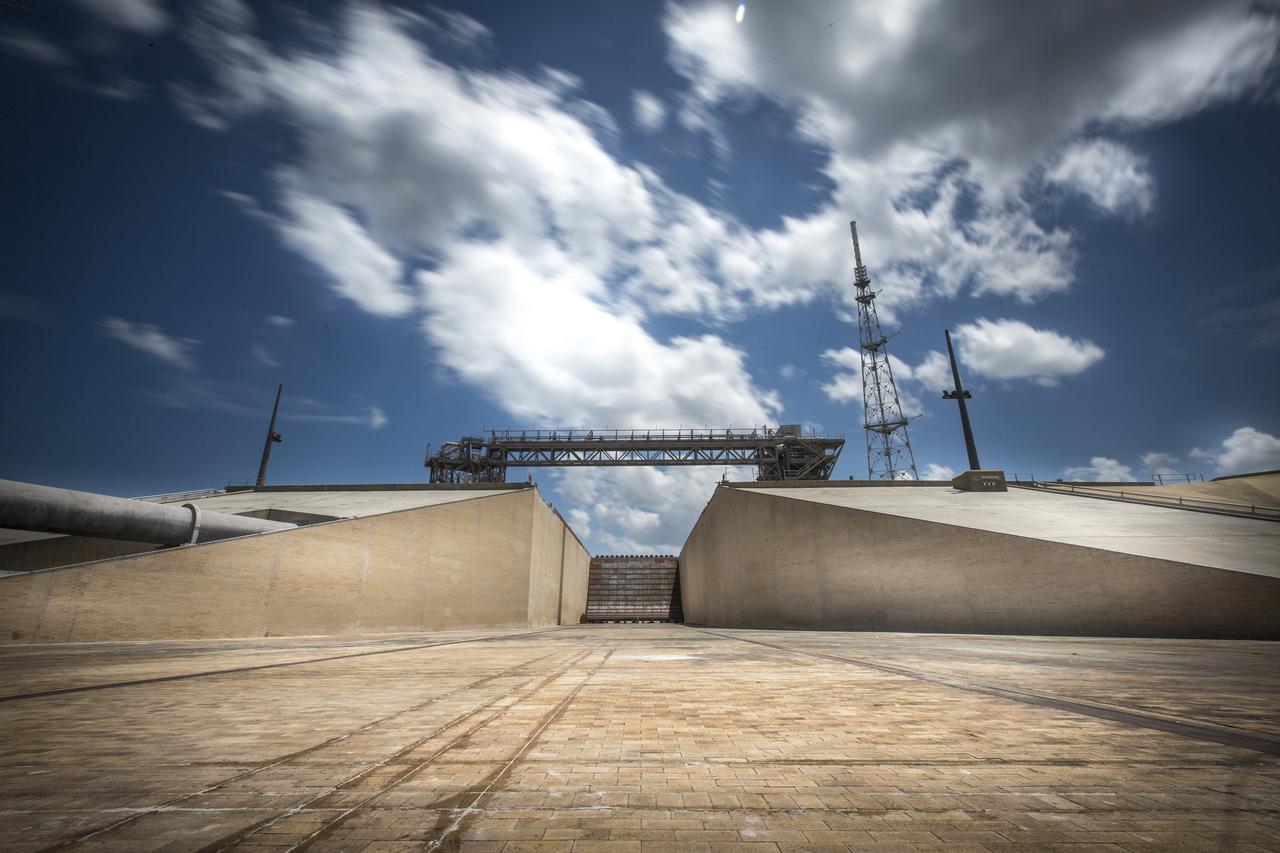 The findings reported by Daniela Čiháková and colleagues [1] provide the rather long blogging fodder today, and some interesting observations on how the immune system 'reacting' to gluten in some cases of schizophrenia might have some pretty far-reaching consequences when it comes to other proteins with a similar chemical structure.

OK, first things first, gluten is a protein. It's made up of long chains of amino acids; the building blocks of proteins. As gluten is digested in the gastrointestinal (GI) tract, various enzymes get to work on the protein to break it down into it's constituent amino acids, forming peptides (short chains of amino acids) along the way. The protein gluten and its components like gliadin has a characteristic shape like every protein has. For reasons that aren't yet completely understood, the immune system of some people can sometimes 'mark' normally fairly harmless proteins like gliadin as something that needs dealing with. It does this via the production of antibodies. Antibodies usually mark pathogens like bacteria or viruses, and by doing so, set off a cascade of biological processes to [try and] ensure that such invaders don't take hold and also to remind the immune system of what to look out for. Marking something like gliadin out (which is neither bacteria nor virus!) probably means that the body is detecting gliadin in places it shouldn't be; something that I'll come back to in a minute.

It's not beyond the realms of possibility that when the immune system marks a specific protein as something to keep an eye on, it can make mistakes. If for example, two proteins 'look' similar to each other in a chemical arrangement sense, despite being different proteins with different functions, the immune system can sometimes become a little confused and start to mark both as being an invader on the basis of one already having 'special interest' status. Several descriptions describe such a process: "cross reactivity or mimicry." This accidental marking can sometimes have important repercussions, where such a process is thought to be a basis for autoimmunity.

Čiháková et al detail findings suggesting that just such a process - mimicry - could well be pertinent to some cases of schizophrenia. As already mentioned, they started with the observation that some people diagnosed with schizophrenia have high levels of specific antibodies to gliadin (see here and see here). This follows quite a lot of history linking gluten and schizophrenia together (see here). They wanted to see if as well as presenting with antibodies to gliadin, a cohort of people diagnosed with schizophrenia might also present with elevated antibodies to something called GRINA - Glutamate Ionotropic Receptor NMDA type Subunit Associated with protein 1. They focused in on GRINA because it has a "similar protein structure to gliadin representing a potential target for cross reactivity or mimicry." GRINA also links into glutamate system functioning, something which has also already been mentioned with schizophrenia in mind (see here).

There's another detail about the Čiháková study which relates to a point I touched upon earlier, on the possible hows-and-whys of gliadin antibodies being found in cases of schizophrenia: enhanced gut permeability a.k.a leaky gut. Researchers also analysed serum samples for the presence of something called Anti-Saccharomyces Cerevisiae antibodies (ASCA) which they say are "related to gut permeability." This follows other research in a similar vein (see here) and the suggestion that something like abnormal gut permeability *could* be implicated in some cases of schizophrenia.

Results: looking at serum samples of 160 people diagnosed with schizophrenia and 80 not-schizophrenia controls, researchers observed "a higher prevalence of positivity to ASCA IgA... and IgG" in those with schizophrenia. This tallies with the leaky gut hypothesis. They also reported that "GRINA IgG was higher in schizophrenia patients than in healthy controls." Putting these results together, they concluded that the mimicry hypothesis might well be pertinent to some schizophrenia.

There is a lot more work required in this area for sure. This will need to involve further investigation of the hows-and-whys of any such mimicry, and whether such a process could be a potential target for intervention. Indeed, in that intervention vein, I'm wondering whether use of a gluten-free diet for some with schizophrenia who have such antibodies (to gluten and other things like GRINA) might be an option. There's also merit in looking further at the issue of gut permeability and schizophrenia; whether again adoption of a gluten-free diet (which can positively affect gut permeability measurements) might be indicated, perhaps alongside other therapeutic targets.

But this area of research is interesting, and adds to the quite long research history linking food components and some behavioural / psychiatric labels...