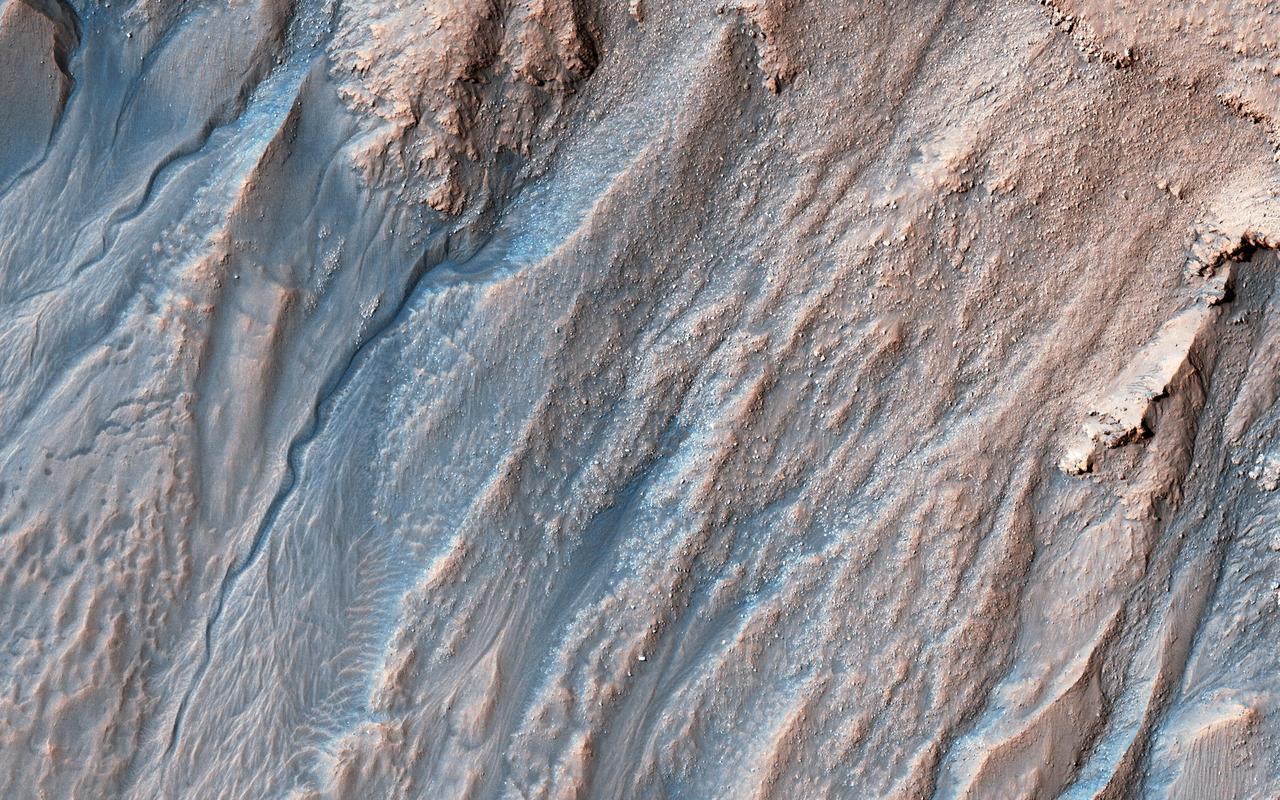 I've talked about the effects of lead (Pb) on cognition, behaviour and psychology before on this blog (see here and see here for examples). A (heavy) metal with no confirmed biological function, lead represents something that pretty much everyone should be avoiding exposure to, despite it still being used in everything from roofing materials to batteries. The findings reported by Aaron Reuben and colleagues [1] add further to the 'avoid lead' sentiments, and specifically how: "Childhood lead exposure may have long-term consequences for adult mental health and personality."

The aim of the Reuben paper was to conduct "the longest and largest psychiatric follow-up to date in a cohort of adults who were lead exposed and lead tested as children." Participants and their data came from "the Dunedin Multidisciplinary Health and Development Study, a longitudinal investigation of health and behavior in a birth cohort." This study specifically drew on data from over 500 Dunedin study members who were tested for lead exposure around age 11 years and were followed up until their late 30s. A range of psychometric measures were employed in adulthood to complement participants' blood lead test results during childhood, including "(1) repeated clinical interviews assessing psychopathology symptoms across adulthood up to 38 years of age; (2) comprehensive, dimensional measures of psychopathology that account for severity, comorbidity, and reoccurrence; and (3) a broad measure of adult personality (Big Five Personality Inventory)... that did not rely on self-report." Importantly, researchers relied on a sample where "the extent of children's exposure to lead was unrelated to their socioeconomic origins."

Results: most of the cohort (over 90%) had tested blood lead levels above the 5 μg/dL level that the US CDC currently describes as a "reference value for clinical attention." This threshold value replaced the 10 μg/dL level that used to be thought to be important. Indeed within the Reuben cohort: "The mean (SD) blood lead level was 11.08 (4.96) μg/dL."

Researchers also observed that: "After adjusting for covariates, each 5-μg/dL increase in childhood BLL was associated with a 1.34-point increase... in general psychopathology." Covariates included "family socioeconomic status, maternal IQ, and family history of mental illness." This seemingly dose-dependent relationship looked to be quite important.

Onward: "study members with higher BLLs [blood lead levels] at 11 years of age were viewed in adulthood by their informants as more neurotic..., less agreeable..., and less conscientious" than those with lower levels. Personality it seems *might* also be affected by childhood lead exposure (at least partially). These and other factors lead Reuben et al to conclude that: "the association between lead exposure and psychopathology may begin to manifest broadly well before adulthood" and "early-life lead exposure in the era of leaded gasoline experienced by individuals who are currently adults may have contributed to subtle, lifelong differences in emotion and behavior that are detectable at least up to 38 years of age."

I know there are caveats to this type of observational work - "there was only one time point of lead testing" - and even controlling for some potential covariates does not mean that the total spread of covariates has been covered in this study. Personally, I'm not overly enthused by the whole personality types bit either; particularly in light of further revelations about some of the historical proponents of such an idea (see here). But taken as part of a wider series of research on lead exposure and psychopathology, the Reuben work is in line with other results on how an environmental factor can seemingly affect both development and psychopathology. And minus any sweeping generalisations about psychopathology and crime, the so-called 'lead-crime hypothesis' under the guise of biosocial criminology for example, doesn't exactly suffer as a result of the Reuben findings...