"Starting this week, the first blood test for autism will be available to the public" 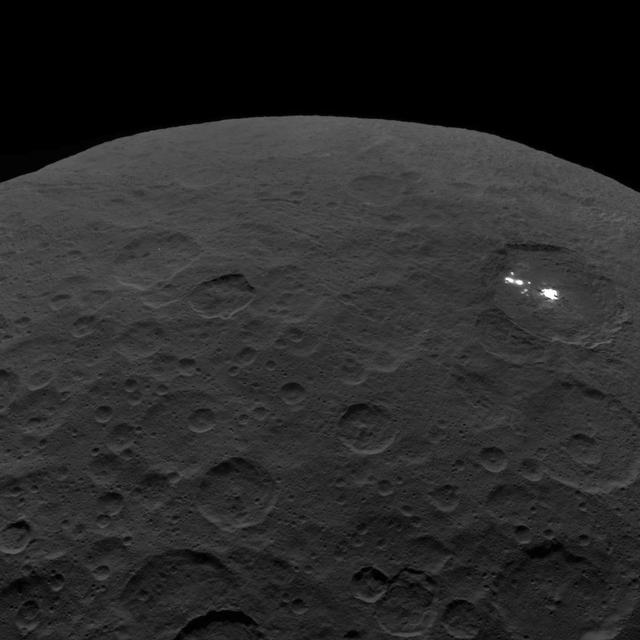 I have to say that of all the news outlets that I peruse now and again, the resource known as Disability Scoop is typically one of the best. They just always seem to be 'on the ball'. The headline titling this post - "Starting this week, the first blood test for autism will be available to the public" - comes from that resource and well, 'whoa' is a word that springs to mind.

The report details that a company called NeuroPointDX is "launching its NPDX AA test, a blood plasma test that screens for certain metabolic markers that the company has linked to autism spectrum disorder." Said test is based on some peer-reviewed science by Alan Smith [1] which concluded that the: "Identification and utilization of metabotypes of ASD [autism spectrum disorder] can lead to actionable metabolic tests that support early diagnosis and stratification for targeted therapeutic interventions." And before you ask, yes, I have covered the Smith paper before on this blog (see here).

Specific details of what is included in the NPDX AA test are, at the time of writing, not seemingly readily available. The 'AA' mention in the test name implies amino acids are going to be central to the analysis. Indeed, the Smith paper [1] talked about a few specific amino acids as potentially being important: "The combination of glutamine, glycine, and ornithine AADMs [Amino Acid Dysregulation Metabotypes] identified a dysregulation in AA/BCAA [branch chain amino acids] metabolism that is present in 16.7% of the CAMP [Children’s Autism Metabolome Project] ASD subjects and is detectable with a specificity of 96.3% and a PPV [positive predictive value] of 93.5%." What this translates into is that for at least one part of the very heterogeneous autism spectrum (maybe one or more of the autisms?), this test might be able to identify some metabolic issues that could be considered both diagnostic (for that particular 'type of autism') and also therapeutic, insofar as specific interventions aimed at specific amino acid 'issues' when identified (see here for one possible example).

Of course we've kinda been here before with the talk about a biological test for autism (see here for example) and history teaches us to be quite cautious when it comes to such discussions. We'll just have to see how well the NPDX AA test does 'in the field' before any further claims are made and even bigger 'shifts' in our knowledge of autism reported and accepted. But hey, at least give it a chance...

To close, your customary 'chat' from V to remember the date today...