On gut bacteria and schizophrenia 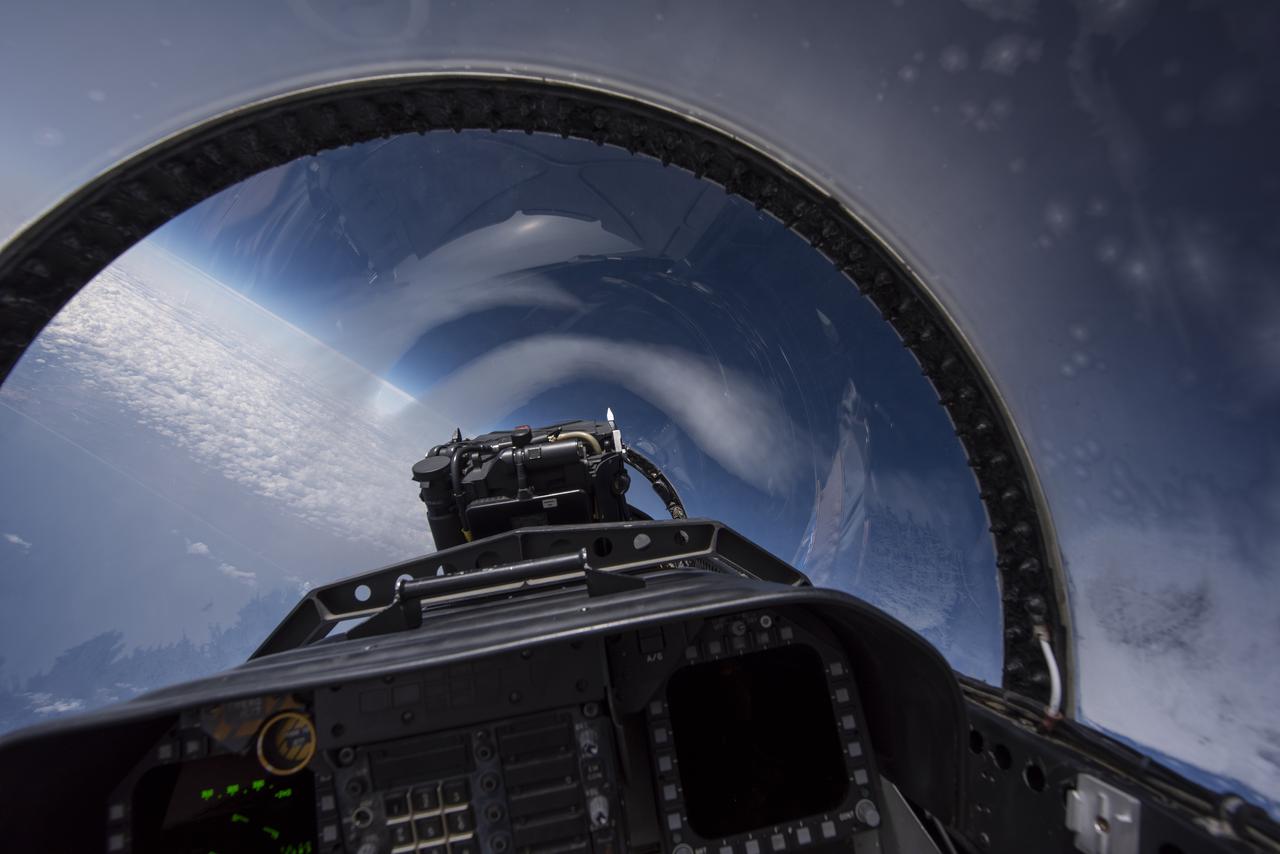 Hot on the heels of my discussions about the possible *association* between gut bacteria and depression (see here), the results published by Peng Zheng and colleagues [1] (open-access) entered my Twitter feed recently, extending the gut bacteria 'connection' to schizophrenia.

The Zheng study represents yet more good scientific value for money as researchers initially sought to "compare the gut microbial communities of patients with SCZ [schizophrenia] and healthy controls (HCs) to evaluate whether microbiotal dysbiosis was linked with schizophrenic episodes or the severity of schizophrenic symptoms." They also "transferred gut microbiota from patients with SCZ into GF [germ free] mice to test whether SCZ-relevant behavioral phenotypes were transmissible via their gut microbiome". The study findings have been covered quite a few media outlets (see here).

The results: "seminal evidence that SCZ is associated with changes in gut microbiota composition that are both specific to SCZ and correlated with symptom severity." This translated into:

As I said, the Zheng study was pretty good value for money on the basis of the results obtained. The authors note that their findings "provide a novel framework for understanding the mechanisms of SCZ through the MGB [microbiota-gut-brain] axis and may lead to new diagnostic and treatment strategies."

Caveats? Well, fairly small participant numbers is one thing, as was the potential influence of medication being taken by those with schizophrenia. Authors however mention that: "we found that the distributions of global microbial phenotypes did not vary between medicated and unmedicated patients with SCZ." I'll also point out the inherent 'difficulties' when talking about "SCZ-relevant behaviors in GF recipient mice" similar to that noted with regards to other diagnostic labels (see here). People are given labels like schizophrenia not mice.

But it's a good start and complements other work in 'related' areas talking about the gut-brain axis as being potentially pertinent to 'some' schizophrenia (see here and see here). Whether modifying gut bacteria via use of something like diet, probiotics or the horror that is the gut microbial transplant might relieve some of the signs and symptoms of schizophrenia is an area that requires quite a bit more investigation...