Big data does... the extreme male brain theory of autism and the Empathizing–Systemizing theory 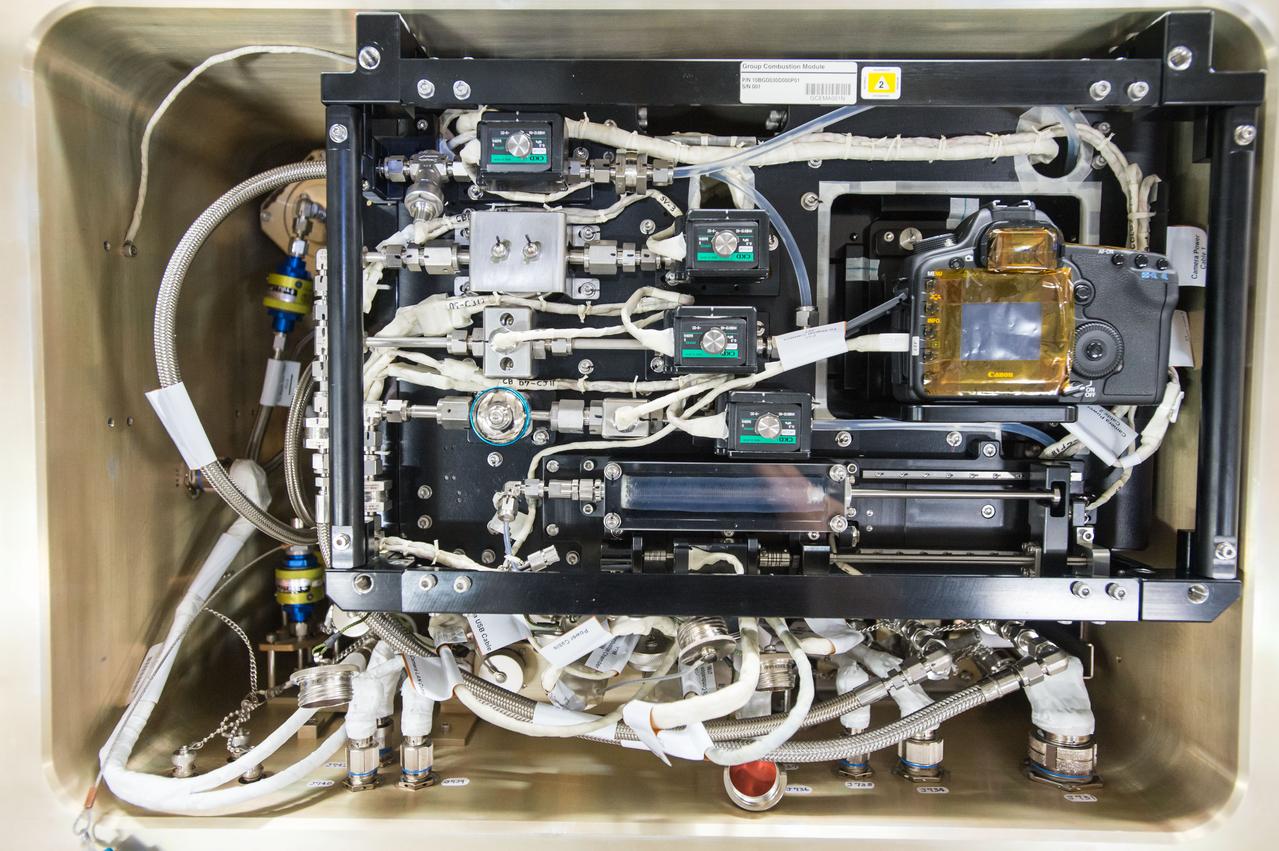 "Two long-standing psychological theories – the empathising-systemising theory of sex differences and the extreme male brain theory of autism – have been confirmed by our new study, the largest of its kind to date."

That was the opening sentence to a write-up (see here) of a recent research paper published by David Greenberg and colleagues [1] which sought to "test 10 predictions from the Empathizing–Systemizing (E-S) theory of sex differences and the Extreme Male Brain (EMB) theory of autism." The 'big data' words included in the title of this post refer to the collection of data from hundreds of thousands of people as part of a TV documentary that aired here in Blighty called 'Are you autistic?' whose data were included for study. This follows a similar format from some of the co-authors on the Greenberg paper on previous research occasions (see here).

Minus any charges of plagiarism, a few descriptors might be useful. First: "The first theory, known as the empathising-systemising theory of typical sex differences, posits that, on average, females will score higher on tests of empathy than males, and that, on average, males will score higher on tests of systemising than females." Second: "The second theory, known as the extreme male brain theory of autism, extends the empathising-systemising theory. It posits that autistic people will, on average, show a shift towards “masculinised” scores on measures of empathy and systemising." Researchers also talked about something called a 'd score': "the difference between each person’s score on the systemising and empathy tests" in their research, alongside mention of the words 'brain type'.

As part of the interactivity of that TV documentary, some 670,000 people "who indicated they were males or females" completed various measures: "the Autism Spectrum Quotient-10 (AQ-10)... the Empathy Quotient (EQ)..., Systemizing Quotient-Revised (SQ-R)..., and the Sensory Perception Quotient (SPQ)" via an on-line questionnaire portal. About 36,000 people who took part "indicated that they had been diagnosed with an “Autism Spectrum Condition”." Data from responses to the questionnaires were crunched pertinent to those 10 predictions from both theories (said predictions concerned sex differences based on responses to the questionnaires, those various 'brain types' and how responses might look with reference to the presentation of autistic traits). For good measure, researchers also describe carrying out an 'independent replication' of their findings on a separate cohort of adults ("14,354 participants (226 autistic individuals, and 14,119 controls)"). Although there were some minor differences from the larger main trial, to all intents and purposes the same procedures were employed "for calculating brain types and performing statistical analysis."

Results: well "all 10 predictions from the E-S and EMB theories" were confirmed. So for example, men taking part in the study "had a shift towards a high d score" suggestive of being more likely to be systemisers than empathisers, whilst "typical females had a shift towards a low d score" (i.e. more likely to empathetic than systemiser). The previous STEM (science, technology, engineering, and mathematics) findings [2] were also supported, in that: "STEM professionals on average scored significantly higher on the AQ" suggesting a link between the choice of STEM career and autistic traits. And for those reporting a diagnosis of autism or autism spectrum disorder (ASD): "autistic people, regardless of their sex, had a shift towards an even higher d score than typical males" (systemisers) but "were not more likely to work in STEM occupations, compared with controls."

There is a lot to take in from the Greenberg research and related commentary. The study has a number of things going for it insofar as the huge participant size and the use of an independent replication set to confirm findings. These factors should not be underestimated. The limitations? Well, self-report is still one of them, and the fact that at least one of the questionnaires used is probably picking up a lot more than just 'autistic traits' (see here). I'm also inclined to point out once again that the *correlation* between autistic traits and STEM career choice did not seemingly extend to those with autism being "more likely to work in STEM occupations, compared with controls." Going back to that 'what is being tested' issue, the AQ for example, might also be picking up something linked to "loneliness, social anxiety, depression, and anxiety" [3] or even something approaching the schizophrenia spectrum (see here) or personality disorder (see here). Indeed, one might have to entertain the idea that the definition 'autistic traits' may not tell the whole story in this study.

I have to admit to being still a little sceptical of big psychological theories such as the EMB or the E-S theory of sex differences. The reason? Whilst attractive in their compartmentalising nature, real life is often far from being so clear-cut and linear. The fact also that an important part of the evidence behind such theories remains a little 'fluffy' (see here for example) cannot be readily brushed under the scientific carpet. As for the use of the term 'brain types', well, I can see what the authors were getting at, but I'm not convinced such terminology is particularly useful. 'Brain types' kinda sits in the same category as 'neurotypical' (see here). I was also drawn to the fact that the authors have to explicitly say that their results don't mean that "autistic people lack empathy" and that "autistic people are not hyper-male in general." It kinda tells you how some of the history behind these theories shows that they have not exactly been received with open arms by many.

But even with all that, the Greenberg results cannot be just discounted, and more research on this topic is indicated.

[1] Greenberg DM. et al. Testing the Empathizing-Systemizing theory of sex differences and the Extreme Male Brain theory of autism in half a million people. Proc Natl Acad Sci U S A. 2018 Nov 12. pii: 201811032.