On gut bacteria and depression 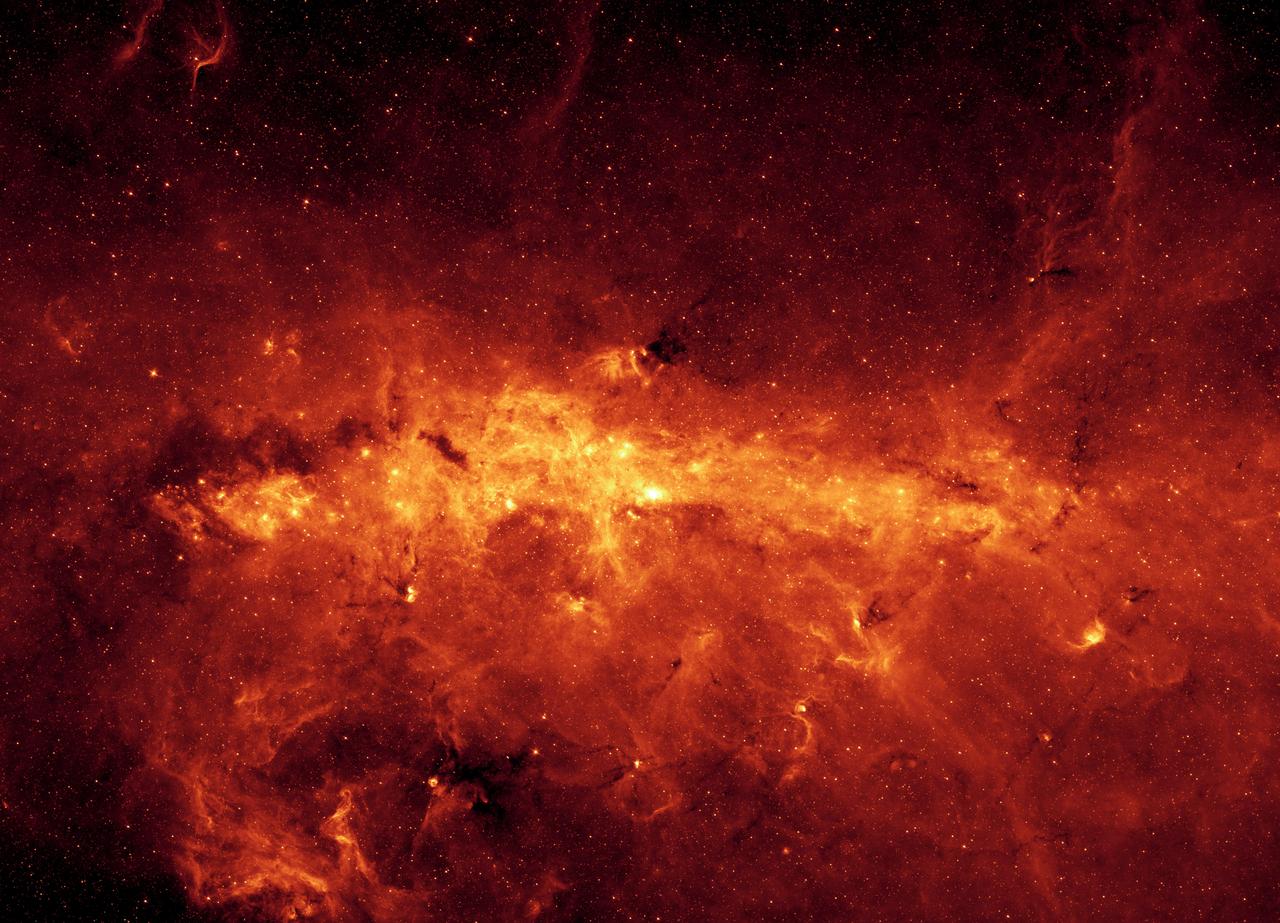 I'm kinda standing on the shoulders of giants with this post talking about the findings reported by Mireia Valles-Colomer and colleagues [1]. An editorial published in Nature [2] to coincide with the publication of the Valles-Colomer paper says just about everything that needs to be said on this research, which observed that: "Gut–brain module analysis of faecal metagenomes identified the microbial synthesis potential of the dopamine metabolite 3,4-dihydroxyphenylacetic acid as correlating positively with mental quality of life and indicated a potential role of microbial γ-aminobutyric acid production in depression." Yes folks, the idea that "microorganisms in the human gut could influence the brain" is moving from 'wild idea' to "wise pursuit".

The sequencing of DNA from donor stool samples as part of the Flemish Gut Flora Project ('You too are a walking bacteria colony' is the strap line) was the starting point for the Valles-Colomer study; stool samples provided by over 1000 participants. Researchers also accessed data on both self-reported and "physician-diagnosed depression" and set to work looking for any potentially important correlates between bacteria and psychology. The words "with validation in independent data sets (ntotal = 1,070)" are also (importantly) mentioned in the Valles-Colomer paper. Oh, and they also "mined the data to generate a catalogue describing the microbiota’s capacity to produce or degrade molecules that can interact with the human nervous system."

Results: "Butyrate-producing Faecalibacterium and Coprococcus bacteria were consistently associated with higher quality of life indicators." There's that word again: butyrate and yet more positive publicity for this compound (see here) and it's standing reaching almost 'bacterial sainthood'. Researchers also observed that two groups of bacteria were also reduced in those with depression: Coprococcus and Dialister alongside observing that this finding held "even after correcting for the confounding effects of antidepressants [use]." And then there was that 3,4-dihydroxyphenylacetic acid, also called DOPAC, finding, a metabolite of the neurotransmitter dopamine. I have actually mentioned DOPAC before on this blog (see here) in relation to what happens when rats are subjected to 'early immune stimulation' [2]. I don't think there is much overlap between that rat study and the Valles-Colomer paper (that rat paper was looking at DOPAC levels in brain tissue for example) but the suggestion from the authors that DOPAC levels were "correlating positively with mental quality of life" requires quite a bit more investigation.

Caveats? Well, out of their initial 1054 participant cohort, only 121 participants had "GP-reported depression." About half of these participants were taking antidepressants for their depression, the others weren't. The participant numbers aren't exactly tremendous for this portion of the study. Similar to something mentioned in other research (see here), I'm also minded to suggest that future research might perhaps consider looking at multiple stool samples taken over different occasions for the same person. This would perhaps establish whether gut bacterial populations are stable and whether that stability translates into stability of something like depressive symptoms too. I am likewise cautious that we don't jump ahead of ourselves here in terms of important issues like cause-and-effect and for example; whether there may be other important 'influencers' of gut bacteria when it comes to depression (see here and see here).

Lots more study is required on the suggestion of a gut bacterial *link* to depression [3], including that focused on the mechanics of any relationship (e.g. any involvement of the vagus nerve). If the link is further established, there are a number of potentially important implications: the possibility of a 'bacterial transferability hypothesis of [some] depression' (see here), intervention options focused on redressing balance in bacterial colonies (see here) and what such findings might do for the whole 'gut-brain axis' idea.