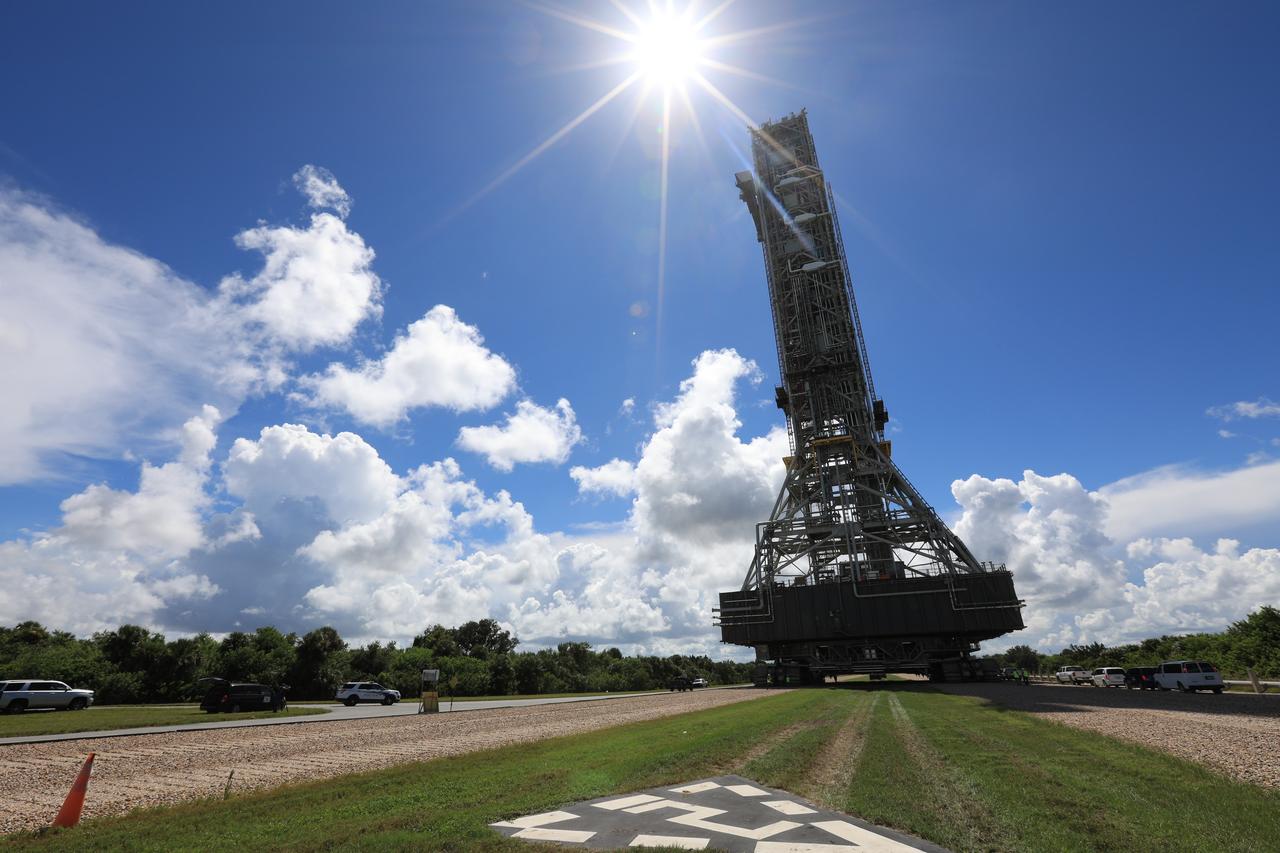 It's another one of my mash-up posts today, as two paper are brought to the blogging table. The first paper is from So Hyun Kim and colleagues [1] and looked at the rather interesting topic of differing symptom trajectories in the context of diagnosing autism. The second paper by Sally Ozonoff and colleagues [2] follows in a similar vein in terms of their analysis of children "who had undergone multiple comprehensive assessments in preschool and were determined to be ASD [autism spectrum disorder]-negative, only to meet criteria for ASD when tested in middle childhood."

Both these paper originate from well-respected autism research groups and appear in the same respected journal (Journal of the American Academy of Child & Adolescent Psychiatry). The common theme between them is that within the significant heterogeneity seen under the label of 'autism', there are various different developmental and presented symptoms trajectories, some of which (a) are not as stable as one might imagine, and (b) do not seemingly follow the oft-used assertion that 'autism is present and manifests from birth'. Indeed, on that last point, the implications are that autism is sometimes very much associated with regression (see here) and onward, that genetic and/or non-genetic post-natal factors may very well influence some children reaching clinical cut-off thresholds for a diagnosis of autism (see here for example).

So, to the Kim paper first: authors looked at over 900 "observations of the Autism Diagnostic Observation Schedule (ADOS)" from nearly 150 young children. They were specifically looking at symptoms trajectories based on those ADOS scores and whether or not 'clusters' of similar symptom trajectories were evident. The answer: yes, yes there were some different clusters of symptom trajectories noted. Not six developmental trajectories as per other research (see here) but four clusters: "Nonspectrum ∼25%; Worsening ∼27%; Moderately-Improving ∼25%; Severe-Persistent ∼23%)." Authors also report how: "Trajectory clusters varied significantly in the proportions of confirmatory ASD diagnosis, the level of baseline and final verbal/nonverbal abilities, and symptom severity."

Then to the Ozonoff paper: "Fourteen children met inclusion criteria for the Late Diagnosed group and were compared to a large sample of high- and low-risk siblings from the same sites who had ASD or typical development (TD) outcomes at age 3." Authors focused in on these 14 children and concluded that: "Seven showed very little evidence of ASD in preschool, while seven demonstrated subtle, subthreshold symptomatology." They also suggest that their results identifying a small but important group of children who seemingly first present with 'typical' behaviour but then 'grow into' the presentation of autism "shed light on reasons why the mean age of ASD diagnosis remains over 4 years." Indeed (see here).

I don't really need to say much more than I have already on these studies. Aside that is, from reiterating that the autism spectrum is truly wide and heterogeneous in both symptom presentation and also it seems, with regards to symptom onset and stability too. Alongside other research (see here) talking about how the presentation of autistic signs and symptoms wax and wane for some, I'm wondering when autism research is going to start looking beyond just presented behaviour, at whether for example, genetic and biological 'changes' might accompany such fluidity in behaviour and 'cluster' differences. Y'know, the same way that another group seemingly heading in the opposite direction - those who 'lose their diagnosis' (see here and see here) - also need to be closely investigated from a biological point of view too. It's only when we have such biological data that we can then start meaningfully probing the possible hows-and-whys...