PACE trial for chronic fatigue syndrome (still) being put through its paces: a reply 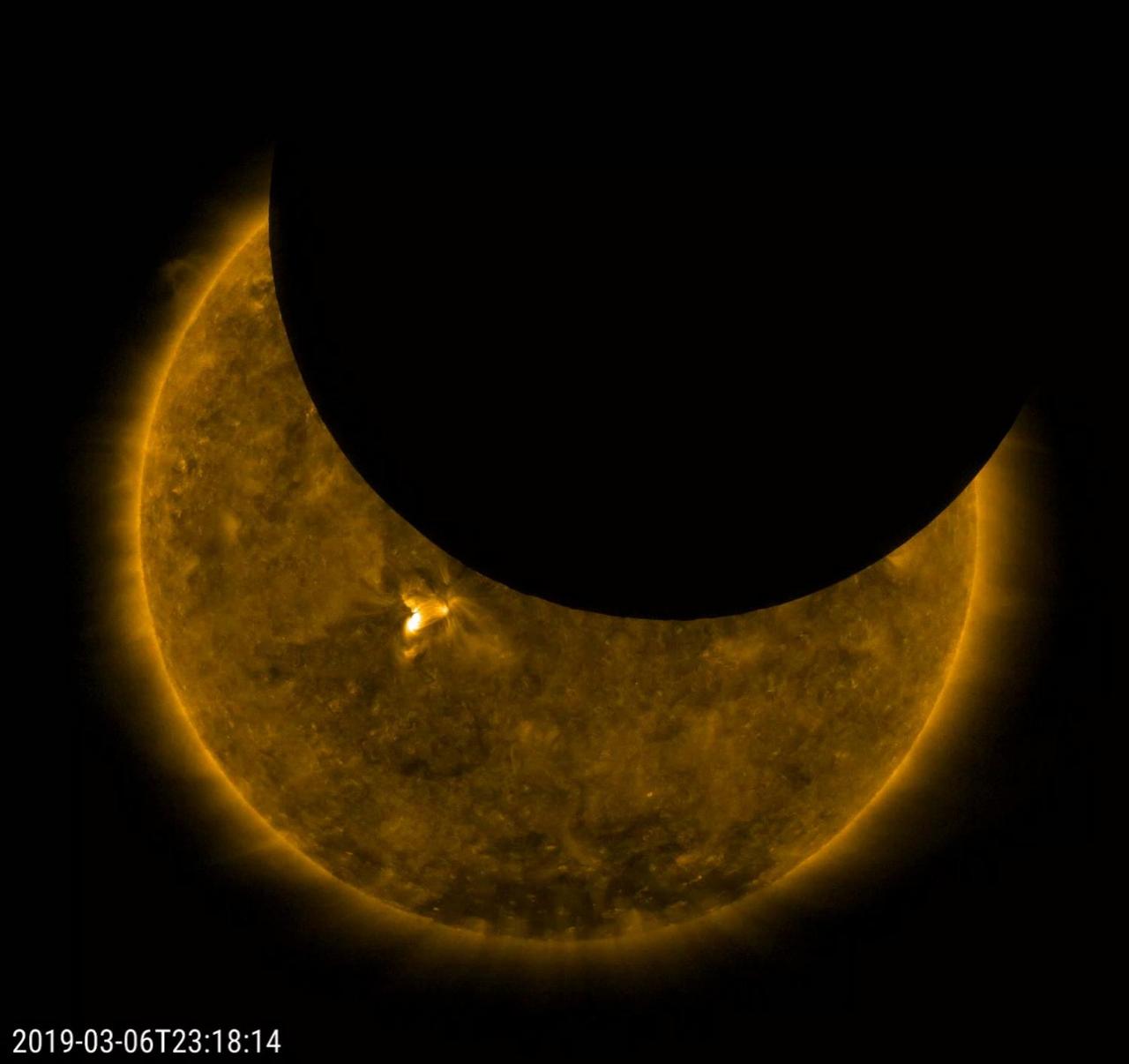 I'm bringing the paper published by Michael Sharpe and colleagues [1] to your attention today in the interest of balance and peer-reviewed 'right to reply'.

The Sharpe paper concerns the PACE trial, the study which reported that "when added to specialist medical care, cognitive behaviour therapy and graded exercise therapy were more effective in improving both fatigue and physical function in participants with CFS [chronic fatigue syndrome], than both adaptive pacing therapy and specialised medical care alone."

Anyone with a little bit of knowledge about the PACE trial will know that it's a 'contentious' topic within CFS (and ME, myalgic encephalomyelitis) circles. Indeed, the Sharpe paper comes about as a direct result of a reanalysis paper (see here) which reported findings raising "serious concerns about the robustness of the claims made about the efficacy of CBT [cognitive behavioural therapy] and GET [graded exercise therapy]" in the context of CFS/ME. 'Serious concerns' is putting it mildly considering how others have described the PACE trial and some of its tenets (see here).

Sharpe et al, who were authors listed on the original PACE trial paper [2], have had to defend their work/findings before in the peer-reviewed realm (see here). Same as before, the name Carolyn Wilshire is addressed and her teams reanalysis of the PACE trial data [3]. Said data was, I might add, (partially) released only following intervention from the Information Commissioners Office (ICO) here in Blighty (see here). More recent events have similarly reiterated that 'access to raw study data' is something that CFS/ME researchers perhaps need to bear in mind at study conception (see here).

I'm not going to clinically dissect the Sharpe paper in this post because (a) 'interpretation' forms quite a bit of the reply to the Wilshire reanalysis, and (b) your opinion on the scientific quality of the Sharpe reply is most likely going to be shaped by where you stand in terms of the whole CBT/GET for CFS/ME discussion. Indeed, a peer-reviewer of the Sharpe paper also said as much (see here). What I will comment on is how the Wilshire reanalysis paper and the more recent Sharpe reply to the reanalysis paper might further inform research more generally with CFS/ME in mind.

Oh, and it's probably just a coincidence that the Sharpe paper comes out only days after a news headline reads "Online activists are silencing us, scientists say" talking about a familiar topic.

I think I've covered the main points as I see them. Please feel free to agree/disagree as you wish.