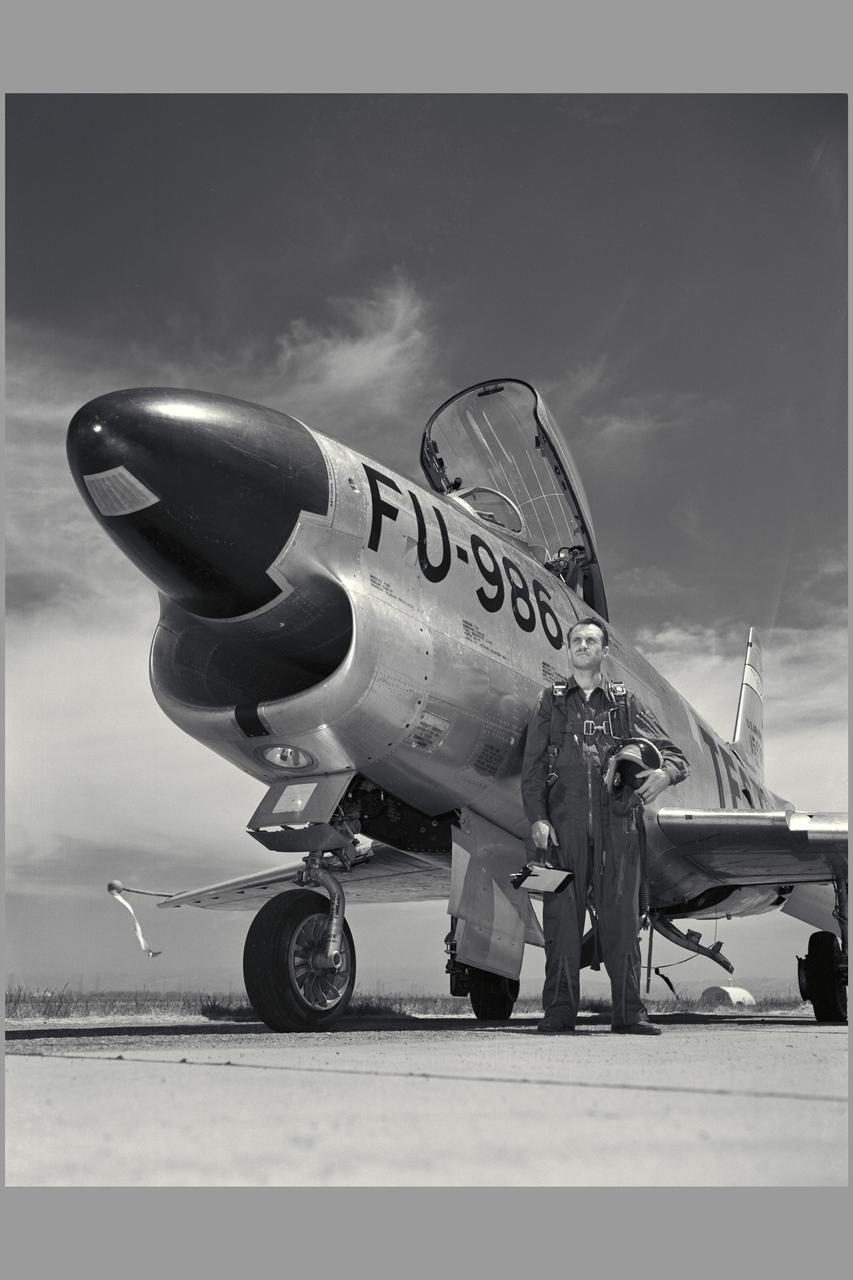 It took a few attempts for me to get this blog post discussing the the paper by Carlo Alessandria and colleagues [1] right. The reasons? Well, predominantly it was because I'm no expert when it comes to the gastrointestinal (GI) tract and autism and, in particular, some of the intricacies of the clinical findings in that context. Don't get me wrong, I am a very keen observer of the peer-reviewed science literature on the bowel and autism (see here and see here  and see here for examples) but I'm no gastroenterologist.

What I did take away from the Alessandria findings is that science is continually looking at the possibility of a link between the various GI issues identified in cases of autism and the still-important peer-reviewed literature on how use of a gluten- and/or casein-free diet (GCFD) seems to have a positive impact for some people on the autism spectrum (see here). Indeed, that there may be lots more to see when it comes to a gut-diet-behaviour interface in relation to (some) autism...

So, slowly does it. First, the aim of the Alessandria study: "evaluating the distribution of human leukocyte antigen (HLA)-DQ2/DQ8 typing among patients with ASD [autism spectrum disorder] with GI symptoms, together with its correlation with duodenal histology and response to GCFD."

HLA-DQ2/DQ8 'typing' are words more commonly found in relation to the prototypical 'dietary gluten can affect health' condition that is coeliac disease. They describe some of the genetics of coeliac disease (CD), and are key components involved in risk for the condition and perhaps other diagnoses of a similar autoimmune ilk. From the 150 or so participants - "with ASD with GI symptoms referred to our outpatient clinic" - who were screened for HLA-DQ2/DQ8, around half were positive (72/151). But researchers did not just stop there. Alongside they also screened for "CD-specific antibodies" (see here and see here for the flavour of what this includes) and concluded that "134 (89%) were negative." To summarise, around half of participants with autism and bowel symptoms possessed the genetics of coeliac disease. But, only around 10% showed a pattern of antibodies related to CD indicative of an immune response to gluten as well as other issues (see here).

And there was more: "Patients were prescribed a 6-month GCFD, and then clinically reassessed." This is where another 'assessment' also becomes relevant to the Alessandria findings. As part of their clinically indicated procedures, participants also underwent endoscopy. This allowed researchers to both look at the inner workings of some of the GI tract and also potentially take biopsy samples. At baseline, before any diet was put in place, they observed that: "56 (37%) showed duodenal microscopic inflammation." 'Duodenal' refers to the duodenum, a part of the GI tract fairly close to the exit of the stomach. Inflammation means just that. And something interesting seemed to connect such bowel findings and dietary response: "Response to diet was related to the presence of histological duodenal alterations at baseline (odds ratio 11.323, 95% confidence interval 1.386-92.549 for Marsh 2 pattern)." In other words, and accepting that correlation is not the same as causation, issues identified in the duodenum - "duodenal histology" - seem to be a possible predictor of response to a gluten- and casein-free diet in relation autistic people.

There is a need for lots more study in this area. Alessandria and colleagues reported their observations on the basis of patients presenting at their clinic with medical needs. This was not a clinical trial in the respect of being randomised (e.g. receiving a diet or not or some other medication to treat such identified bowel issues) or being blinded (researchers and patients not knowing who got what intervention). Knowing a little bit about the use of a GCFD in the context of autism (see here) I'm also acutely aware that 6 months following such a diet is a long time. Even with the best will in the world, some people will not be able to follow such a restrictive diet day-in, day-out. There are issues.

But the Alessandria results are important and promising. They provide a template for further study and an addition to the wealth of biologically-based information on who, on the autism spectrum, might be a 'best candidate' for dietary intervention which excludes gluten and/or casein. I know some people might start up with the 'it's too invasive' arguments in relation to the use of endoscopic and indeed, colonoscopic inquiry when it comes to autism. My counter-argument is that if physicians were presented with a child or adult who did not have autism yet had the same bowel problems as this and other cohorts, would they not be afforded the best healthcare available to them including such inquiry? And why then should a diagnosis of autism but exclusionary to accessing such healthcare? Oh, and it's worth mentioning that at least one of the authors on the Alessandria paper has talked about how technology might eventually make such invasive techniques that little less invasive [2]. Indeed, they've also talked about what else aside from a gluten- and casein-free diet might be clinically indicated for some people on the autism spectrum [3] too with GI issues in mind...

[2] Balzola F. et al. Panenteric IBD-like disease in a patient with regressive autism shown for the first time by the wireless capsule enteroscopy: another piece in the jigsaw of this gut-brain syndrome? Am J Gastroenterol. 2005 Apr;100(4):979-81.