Methylphenidate as a 'suicide risk reducing agent' in ADHD: implications for other labels? 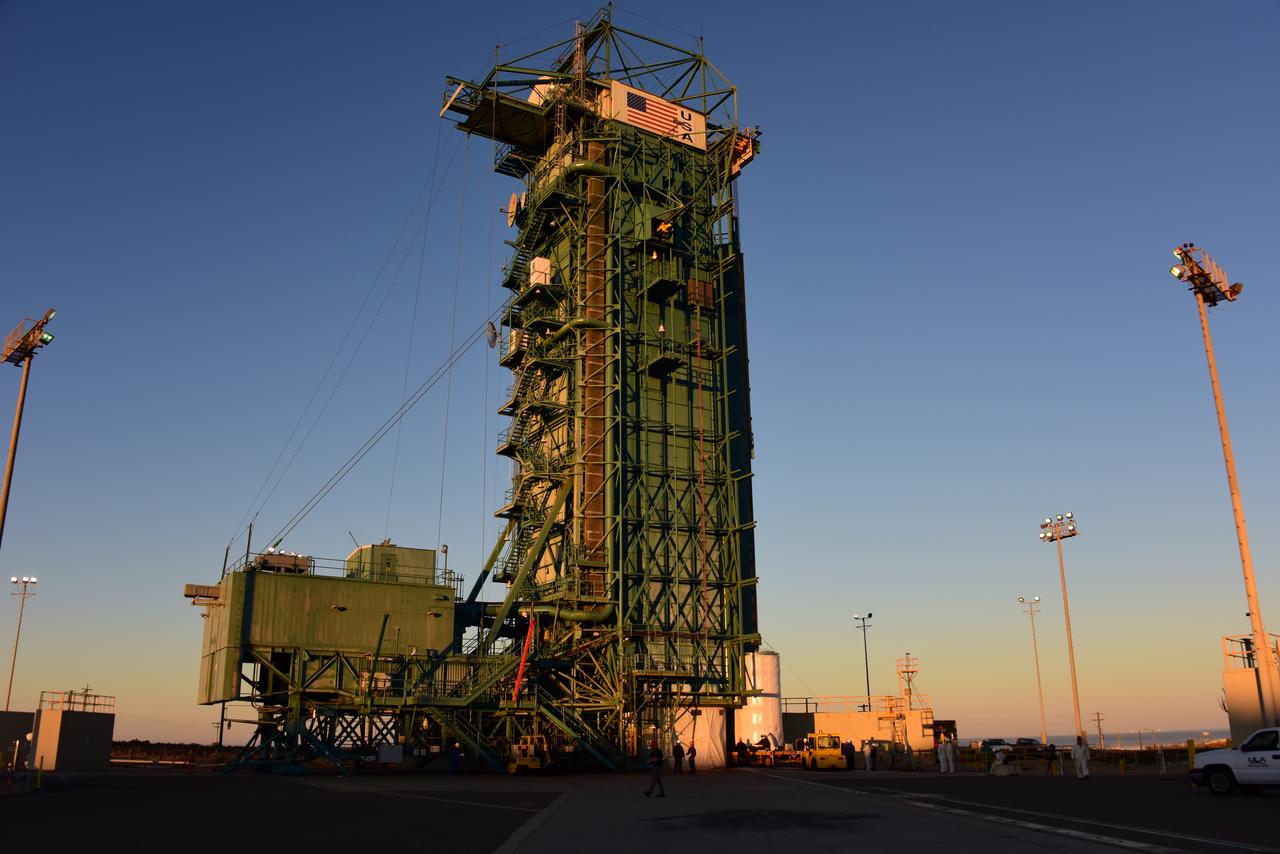 Don't get me wrong, I'm not falling hook, line and sinker for the findings reported by Sophie Hsin-Yi Liang and colleagues [1] observing that "among ADHD [attention-deficit hyperactivity disorder] youths, reduction of suicide risk was observed in patients prescribed MPH [methylphenidate] for duration 90 days and longer."

I've read too much on how complex something like suicide - ideation, attempts and completion - is to ever believe that there is some single magical answer to universally reducing or eliminating suicidal behaviours and the wide-ranging effects they have. Yes, there are some compounds that have a pretty good evidence base for being an 'anti-suicidal agent' (see here) but even with something like lithium, further investigations are required on their universal applicability and important details like their cost-benefit ratio.

Having said all that, I am drawn to the findings reported by Liang et al for a few very good reasons. First, is the continued reliance on 'big data' Taiwan and the use of the National Health Insurance Research Database (NHIRD) as a research resource. Second, is the continued focus on suicide and possible factors/predictors of suicide based on examination of NHIRD data [2]. Third, is the idea that "rates of suicide ideation, self-injury and suicide attempts are significantly increased in untreated ADHD populations" and how something like MPH use potentially (positively) affecting ADHD symptoms might have other effects. Finally, there is also the tantalising prospect that other conditions/labels where ADHD might be over-represented where also alongside there is a growing focus on suicidal behaviours, the Liang findings might also be relevant...

So what did Liang and colleagues do and find? Well looking at the records of some 85,000 children and young people where ADHD was diagnosed, researchers looked for evidence of recorded suicide attempts as a function of whether MPH was being used or not (where "MPH is the only stimulant approved for the treatment of ADHD in Taiwan"). They found that "100 (0.1%) youths met the criteria for suicide attempts during the surveillance period" and perhaps a little contrary: "37 (0.2%) in the group without any MPH use and 63 (0.1%) in the group with MPH use."

But the devil is in the detail, as authors then factored in a few pertinent, potentially confounding variables (gender, age, other diagnoses, other medication) and length of time of taking MPH (1-90 days, 91-180 days, over 180 days) into models of risk. They concluded that there was actually a 'risk reducing effect' from MPH use following such analyses: "We observed a 59% suicide attempt risk reduction among ADHD youths prescribed between 90 and 180 days and a 72% risk reduction in those prescribed more than 180 days of MPH."

This is not the first time that MPH use for ADHD and suicide risk has been discussed in the peer-reviewed science literature. The paper by Man and colleagues [3] talked about how the incidence of suicide went up before and at the beginning of MPH initiation in their cohort of around 25,000 children and young adults, but importantly risk "returned to baseline levels during continuation of methylphenidate treatment." They account for their findings by suggesting that: "The observed higher risk of suicide attempts before treatment may reflect emerging psychiatric symptoms that trigger medical consultations that result in a decision to begin ADHD treatment." I put this in the context that ADHD does seem to be a risk factor for various other psychiatric diagnoses (see here and see here). Other independent data [4] has also talked about "a potential protective effect of drugs for ADHD on suicidal behaviour, particularly for stimulant drugs." There seems to be a case for MPH as potentially affecting [some] suicide risk in relation to [some] ADHD...

I want to now take you back to the title of this post, and specifically the 'implications for other labels?' bit. How ADHD and specifically, MPH use for ADHD symptoms, might offer some important 'lessons' for conditions where for example ADHD is over-represented as a comorbidity. Of course I speak of autism and autism spectrum disorder (ASD) where it is fast becoming accepted that the risk of receiving a diagnosis of ADHD is pretty significantly heightened (see here). Alongside, quite a lot of attention is also being paid to the issue of suicide risk and autism (see here) and specifically, what factors might predispose to an elevated risk of suicide in cases of autism (see here) (hint: it's probably not all just down to depression or indeed, any one factor in isolation). Adding in the Liang findings to autism is, I think, quite a sensible thing to do. No, it's not about shifting 'blame' for suicidal behaviours from one label to the next, but instead realising that for some people on the autism spectrum, ADHD does present an additional 'feature' and such a feature might very well carry with it some increased risk for suicidal behaviours. The other strand of evidence that is probably relevant to this is the idea that the risk of various psychiatric diagnoses seem also to be elevated alongside a diagnosis of autism. The prospect therefore that MPH used to manage ADHD occurring alongside autism might reduce any risk of suicidal behaviours is something that requires quite a bit more investigation.

And while I'm mentioning MPH in the context of [some] autism, the recent Ccohrane review of MPH for kids and young people diagnosed with autism [5] suggests something quite positive when it comes to issues such as "symptoms of hyperactivity and possibly inattention" (albeit with more research required)...