Sleep duration and ADHD: a correlation across the years? 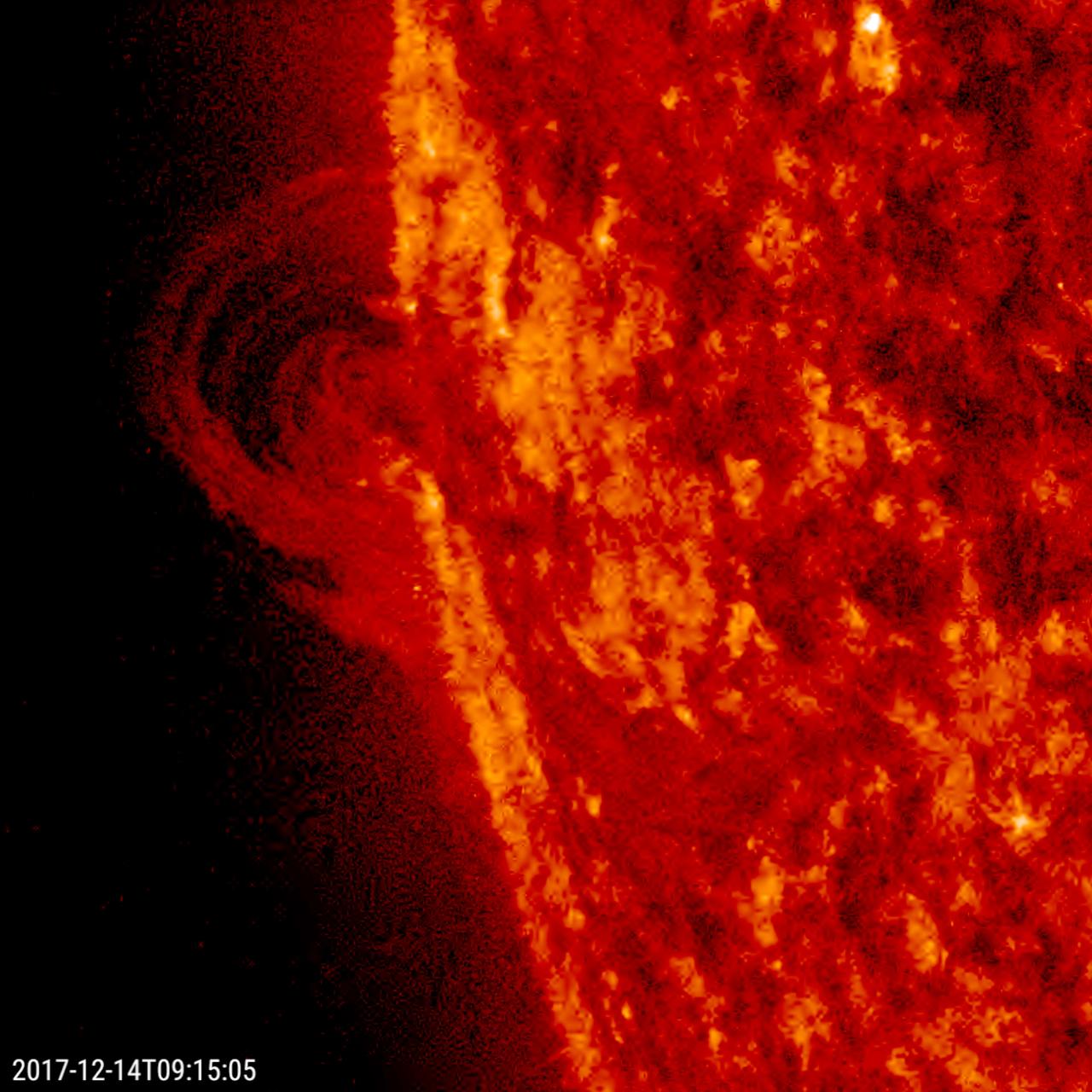 "Longer sleep duration (>10 hours per day) was associated with a lower ADHD [attention-deficit hyperactivity disorder] symptom score" was one of the findings reported by Gabriela Peralta and colleagues [1].

They sought to examine whether a particular set of activities (sleeping, physical activity, television watching, etc) might show some *correlation* to "(1) attention-deficit/hyperactivity disorder (ADHD) symptoms and (2) behavior problems, both assessed at 7 years, in ADHD-free children at baseline."

Drawing on a not-insignificant number of children participants (N=817) who were part of a research birth cohort previously discussed on this blog (see here and see here), authors relied on parental report via the Conners' Parent Rating Scales and the Strengths and Difficulties Questionnaire to ascertain ADHD and 'behaviour problem' scores respectively. This was carried out when the child was aged around 7 years old. A few years earlier - when the child was around 4 years old - parents had previously reported on a few other variables: "the time that their children spent sleeping, watching TV, engaging in cognitively stimulating activities, and engaging in physical activity." The two sets of data were married together for analysis.

Results: it's probably not escaped your notice that (a) parental report is a mainstay of the Peralta data and (b) data for a child at 4 years old and then again at 7 years old represents quite a large time frame during which lots can (and does) happen. With those factors firmly in mind, researchers provided some frequency data on activities at 4 years old. They then added in the data taken at 7 years old where that finding on longer sleep duration (at 4 years) seemed to be linked to lower ADHD scores (at 7 years) came from. Further: "Longer time spent in cognitively stimulating activities (>1 hours per day) was associated with lower scores of both ADHD symptoms... and behavior problems" and also rather interestingly: "Time spent watching TV and engaging in physical activity were not associated with either outcomes."

The quite fuzzy picture emerging from this data - with appropriate caveats - is that sleep and 'keeping the mind active' might be important factors when it comes to the presentation of something like ADHD (symptoms) and other 'behaviour problems' in childhood. The sleep side of things is particularly topical at the moment, given some research chatter about how a sleep intervention might be something to consider for at least some (diagnosed) cases of ADHD (see here). There are also seemingly lots of benefits from ensuring a regular bedtime routine for young children; assuming that is, that poor sleeping patterns are not an early marker for possible ADHD?

The whole 'cognitively stimulating activities' bit is slightly more fluffy in terms of what constitutes such activities and any relationship with ADHD or behavioural issues. I say this on the basis that whilst reading and writing for a 4-year old is likely to be cognitively stimulating, so are lots of other activities such as exploring nature for example or even spending time on the dreaded computer/tablet devices (depending on what activities are being done). Even time spent in front of the gogglebox could be considered cognitively stimulating if they're watching Blue Planet for example, and not just a re-run of Peppa Pig (sorry Peppa). And on the topic of television viewing or at least screen time in the context of ADHD risk, other data have suggested something *correlatively* different from the Peralta findings (see here) just to complicate matters further.

To close, it's been a while but here is some music... Elvin Bishop and a track brought back to life by the Guardians...