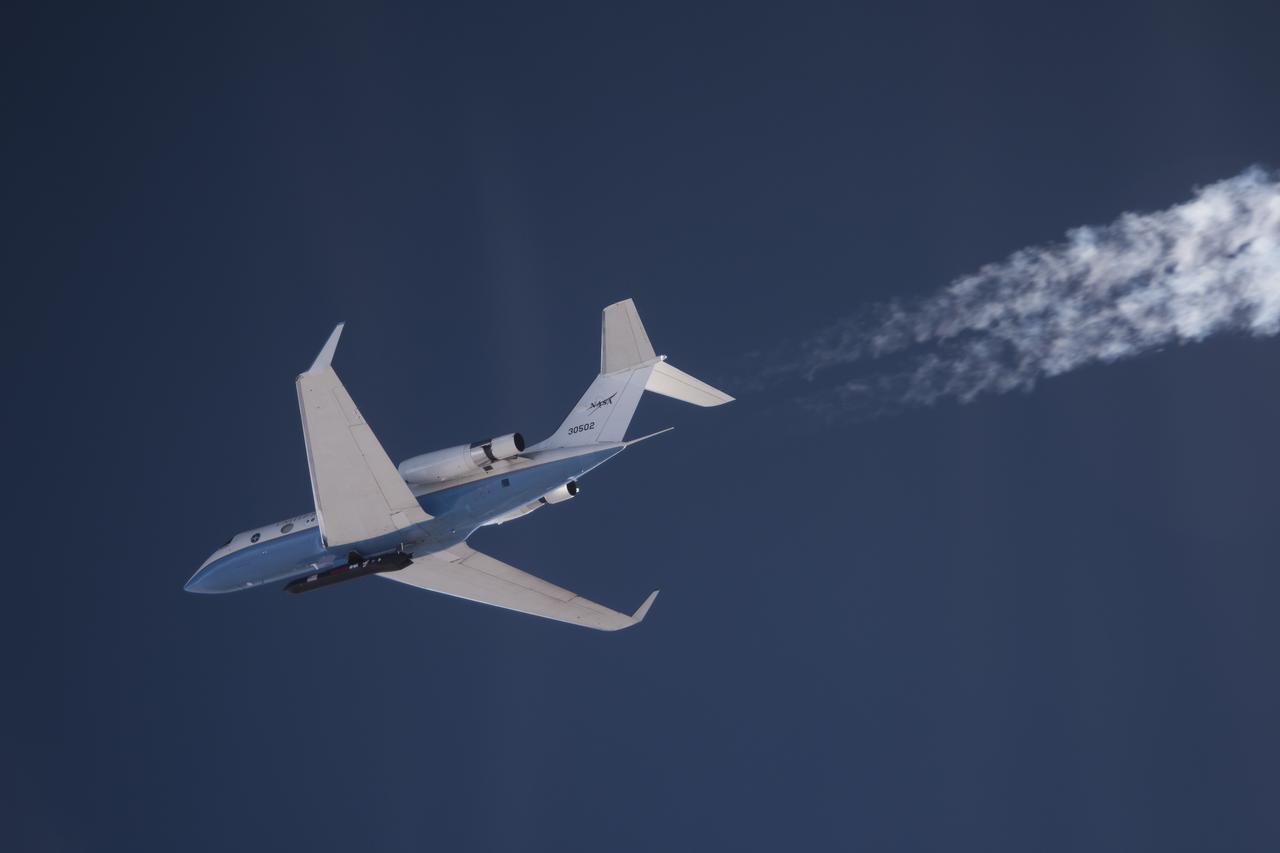 When first tweeting about the paper by Anne Fleur Kortekaas-Rijlaarsdam and colleagues [1] I kinda made a mistake. The text of the tweet read something like: "Does methylphenidate improve academic performance? A systematic review and meta-analysis... Pretty much so, but only in relatively small amounts."

Reading that tweet back to myself I realised that by saying 'but only in relatively small amounts' it's highly likely that any readers might have thought that I was talking about the dose of methylphenidate (MPH) rather than the [intended] effect on things like "math productivity (7.8% increase, p < .001); math accuracy (3.0% increase, p = .001); [and] increased reading speed (SMD .47, p < .001)." I apologise, and once again reiterate my blogging (and social media) caveat about not giving anything that looks, sounds or smells like medical or clinical advice.

I did think it worthwhile to write a short post about the Kortekaas-Rijlaarsdam findings given that (a) ADHD (attention-deficit hyperactivity disorder) is something that turns up quite a bit on this blog (see here for example), and (b) pharmacotherapy 'for ADHD' is an important intervention area which has also, unfortunately under some circumstances, been 'hijacked' for other purposes (see here). On that last point, I specifically refer to the idea that for some people, striving for a diagnosis of ADHD is merely a route to either better academic accommodations or perhaps more worryingly, to gain access to a class of medicines with some potentially significant 'cognitive-enhancing' qualities...

What sets the Kortekaas-Rijlaarsdam findings apart from other reviews of the potential nootropic (cognitive enhancing) abilities of something like MPH is their focus on resolving the issue of "whether there are improvements in core academic skills or just improvements in academic productivity" in the context of "the mediating or moderating effects of symptom improvements, demographic-, design- and disorder-related variables."

From a starting number of 148 full-text research articles, the collected texts were screened for eligibility and some 34 were eventually included for meta-analysis ("quantitative synthesis"). These articles were included because they "provided information about either accuracy or productivity scores for math, reading or spelling, or a combination of these" or could at least be calculated on the basis of their included data. Various mediating and moderating variables were also thrown into the statistical mix - "age, gender, percent diagnosed with ADHD-inattentive subtype, and study characteristics: release system, trial duration, and titration method" - and results reported.

As per previous sentences, various aspects of maths performance showed an improvement that correlated with MPH use, and reading speed but not accuracy also came out as potentially showing a relationship with medicine usage. Important too was the information that: "None of our mediators or moderators influenced MPH effects on math and reading accuracy or productivity."

So, following meta-analytic scrutiny of some 1700 children, it looks like there is a small but potentially relevant effect from MPH use of some academic abilities, at least in the short-term ("between 1 and 7 days"). The authors do well not to stray too much into speculating mode when it comes to the cause of any nootropic effect but instead to include the need for more research "to isolate groups of patients who may benefit more or less from MPH and to reveal its mechanism of action." Can't argue with that.

And going back to the topic of cognitive enahncers, an interesting article from a few years back on what they may or may not be doing to elements of our University student body...

Music to close... Sia and Chandelier. Seemingly always playing outside my dojo....