I was really quite interested to read about the study from Harriet Hiscock and colleagues [1] (open-access) suggesting that: "A brief behavioural sleep intervention modestly improves the severity of ADHD [attention deficit hyperactivity disorder] symptoms in a community sample of children with ADHD." I had heard that these results would be forthcoming based on the publication of the study trial protocol [2] a few years back, alongside the trial entry listed in the ISRCTN registry (see here). There is also the promise of more to come from this group [3].

The Hiscock paper is open-access but a few pointers might be useful: 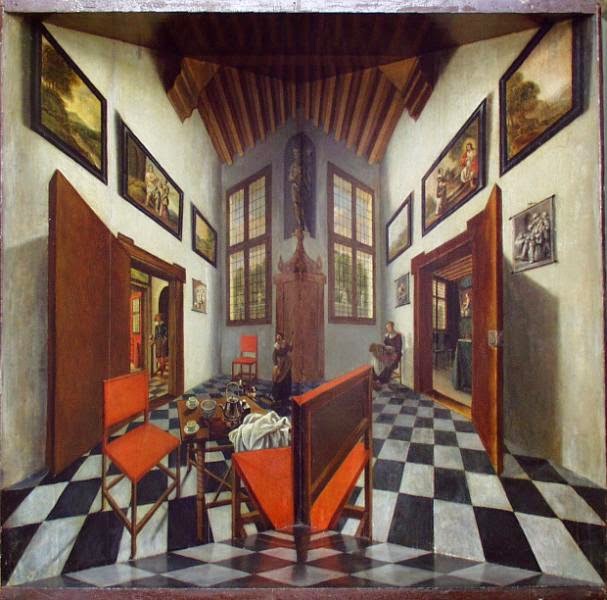 Of course further research is implied from such results to "determine whether these benefits can be replicated when the sleep intervention is implemented by community based clinicians in a rigorous effectiveness trial." Translational medicine I think its called. But there is little doubt that there is much more to see when it comes to the presentation of ADHD and the very valuable resource called sleep.

Just before I leave you, the paper from Papadopoulos and colleagues [5] potentially also indicates how the Hiscock results might translate into improvements for those with autism also diagnosed with ADHD (see here). Based on an analysis of a "subsample of children with ADHD-ASD [autism spectrum disorder]... participating in the Sleeping Sound With ADHD study" (the Hiscock study) authors reported that those in receipt of the behavioural sleep intervention "had large improvements in sleep problems and moderate improvements in child behavioral functioning 3 and 6 months post-randomization."

Further food for thought perhaps, added to what is already known about sleep and [some] autism (see here). Oh, and remember, screen time whilst useful, might also impact on sleep time as we are perhaps already seeing...

So: Primal Scream - Kill All Hippies ('though not literally I might add).