A few-foods diet for ADHD: a systematic review of meta-analyses of double-blind, placebo-controlled trials 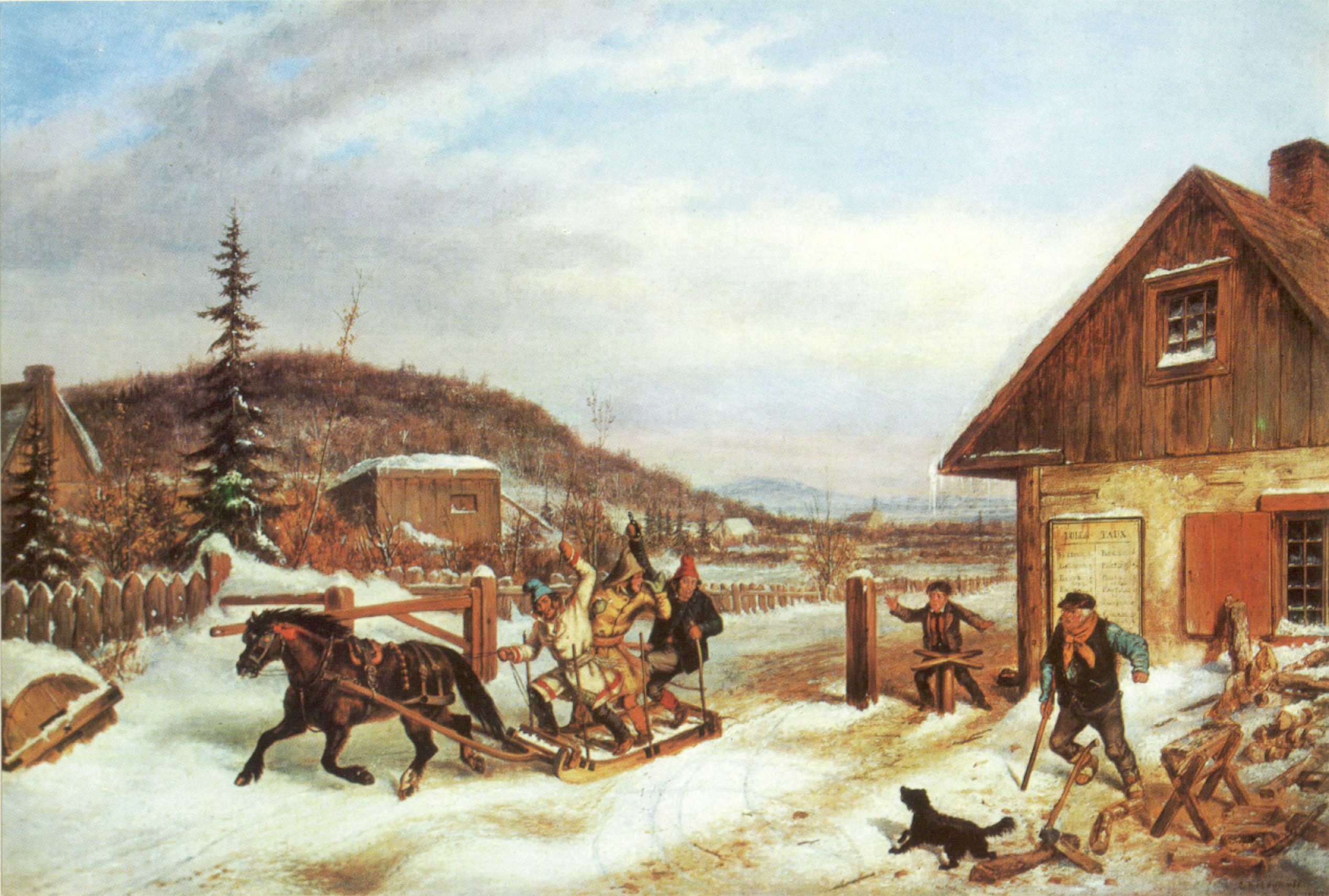 "... the effect sizes of a few-foods diet are medium to large, justifying implementation of a diagnostic FFD [few-foods diet] in subgroups of children with ADHD [attention-deficit hyperactivity disorder], thus offering innovative treatment opportunities for ADHD."

So said the "Systematic Review of Meta-Analyses of Double-Blind Placebo-Controlled Trials" published by Lidy Pelsser and colleagues [1] (open-access available here) looking at various dietary interventions that have been studied with ADHD in mind. Pelsser, I might add, is a name not completely unfamiliar to this area of investigation as per other research on elimination diets and ADHD (see here).

The few-foods diet mentioned in the opening sentence of this post, could include a few things but Pelsser et al make specific reference to it consisting of "lamb, chicken, potatoes, rice, banana, apple and brassica: foods chosen as they were unlikely to produce an adverse response." You'll perhaps note that there are a few food groups missing from that list of foods, not least the grains (including the gluten protein), dairy products (containing the casein protein) and those processed foods that we all like to enjoy.

The Pelsser paper is an interesting one insofar as their systematically reviewing meta-analyses that were already conducted on dietary intervention(s) for ADHD. Said meta-analyses included in their paper were only allowed in if they meta-analysed double-blind placebo-controlled trials (the gold-standard of clinical trial design). If one assumes that a meta-analysis - where data from different trials is analysed and condensed into a sort of position statement - sits at the top of the evidence-based science hierarchy, the Pelsser study design perhaps sits on top of the top!

Although the FFD receives some welcome scientific backing in the review paper, it was not the only dietary intervention looked at the Pelsser and colleagues. To quote: "six supplement meta-analyses—all investigating the effects of poly-unsaturated fatty acids (PUFA)... —and eight elimination meta-analyses, examining respectively the effects of sugar..., AFC [artificial food colour elimination]..., the Feingold diet..., and the FFD... on ADHD" were reported on. The other interventions did not - for various possible reasons - match up to the research success reported with regards to the current standing of the few-foods diet for ADHD. This included the story on fatty acids for ADHD which has been mentioned previously on this blog (see here for example).

I do not make recommendations on this blog when it comes to intervention and the like for anything. I will however, once again quote Pelsser et al based on their very thorough analysis of the peer-reviewed science in the area of dietary intervention for ADHD: "the effect sizes of a few-foods diet are medium to large, justifying implementation of a diagnostic FFD in subgroups of children with ADHD, thus offering innovative treatment opportunities for ADHD". Also: "FFD research should focus on the mechanism of food in children with ADHD." Their words not mine, and based on some rather credible evidence. I might also add that appropriate dietetic input is a must before anyone heads into the FFD willy-nilly and no, this is not about 'clean eating' or any related fad...

And just before you go, how about casting your eye over the observations made by Alejandra Ríos-Hernández and colleagues [2] and their raising the question of "whether low adherence to a Mediterranean diet might play a role in ADHD development"? Food for thought in the context of the Pelsser data, although perhaps minus the [pregnancy] licorice?

[1] Pelsser LM. et al. Diet and ADHD, Reviewing the Evidence: A Systematic Review of Meta-Analyses of Double-Blind Placebo-Controlled Trials Evaluating the Efficacy of Diet Interventions on the Behavior of Children with ADHD. PLoS One. 2017 Jan 25;12(1):e0169277.

[2] Ríos-Hernández A. et al. The Mediterranean Diet and ADHD in Children and Adolescents. Pediatrics. 2017. Jan 30.

Pelsser LM, Frankena K, Toorman J, & Rodrigues Pereira R (2017). Diet and ADHD, Reviewing the Evidence: A Systematic Review of Meta-Analyses of Double-Blind Placebo-Controlled Trials Evaluating the Efficacy of Diet Interventions on the Behavior of Children with ADHD. PloS one, 12 (1) PMID: 28121994
Posted by Paul Whiteley at 08:27