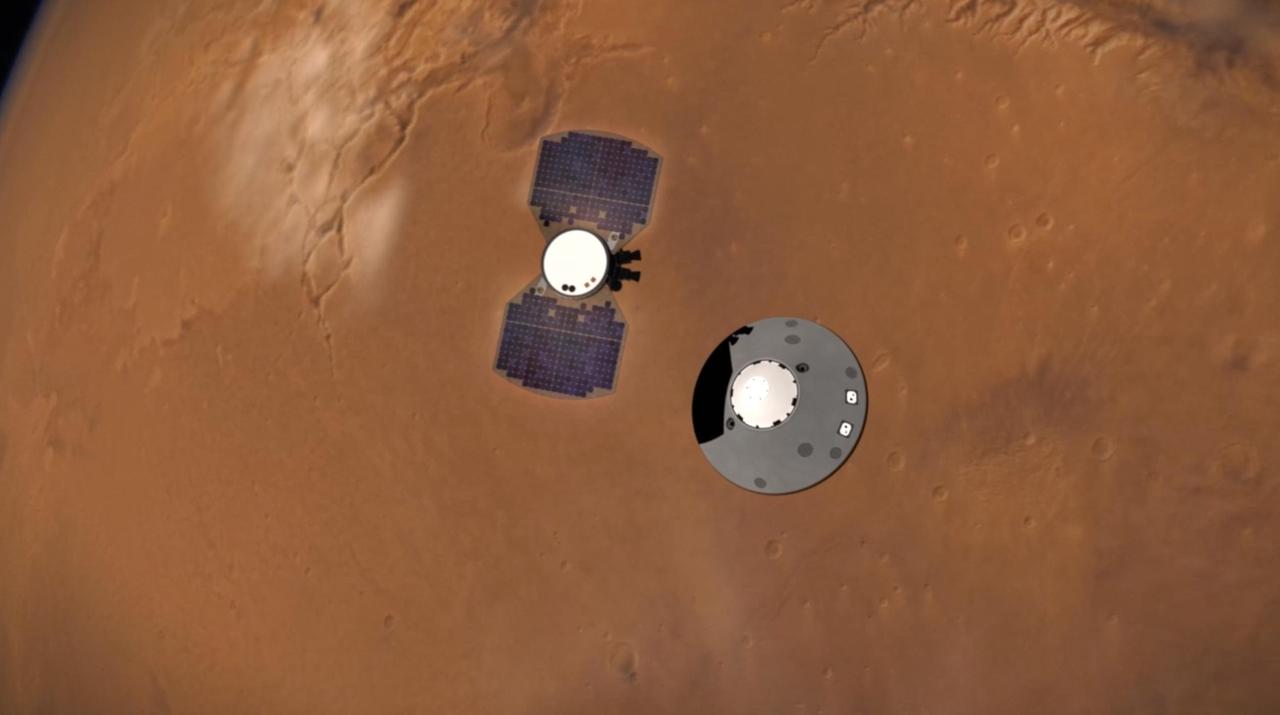 Consider this post discussing the findings reported by Gregory Hollin & Warren Pearce [1] a continuation of some previous chatter on the topic of participatory research and autism (see here). Participatory research means just that: meaningful engagement of "users, publics, and stakeholders with scientific research." It's something that has come further and further to the forefront in recent years, as the term 'Nihil de nobis, sine nobis' ('Nothing About Us Without Us') has steadily moved from the textbook to real life.

The tone of the Hollin & Pearce article is somewhat different from that of the Fletcher-Watson article [2] which was covered in my last post on this topic. That previous article was heavy on themes derived from some seminars on how participatory research with autism in mind should look including: "Respect, Authenticity, Assumptions, Infrastructure and Empathy." The latest article deals more with the practicalities of such participation, warts and all, from the sole perspective of [assumed] non-autistic autism researchers.

Before heading into the Hollin & Pearce article, I should warn viewers that this is not going to be one of those 'everything's rosy' kinda discussions. There are some uncomfortable results reported as part of the Hollin/Pearce qualitative analysis as per their talking to various research persons about their experiences of participatory research. Their cohort: "The sample consisted of seven Professors, two Readers, one Senior Lecturer, one Associate Professor, two Lecturers, and seven Postdoctoral Researchers." All held academic posts at a British university and all "had self-declared interests in psychology, neuroscience, and autism."

Warts and all is a good description of the findings discussed by the authors. They mention two key themes relating to the experience of participatory research and autism in their cohort. First: "disagreements within the autistic community are caused, in part, by the heterogeneity of the autistic condition." An example: "During the debate one individual stands up and says ‘I am a neurodiverse person and you must respect me’. At this point another autistic individual invariably rises and says ‘if I could throw a switch tomorrow and get rid of it I would’." I've previously talked about the idea that a singular 'autism community' is wishful thinking at best, despite such a term being thrown about willy-nilly in all-manner of different circumstances. There is no 'autism community' in the same way that there is no 'schizophrenia community' or 'depression community'. The label(s) just cover too much ground to describe anything other than an overarching diagnostic code. Such a label says nothing about the life, views, opinions and politics of an individual in receipt of the diagnosis.

Second: "the socio-communicative impairments typical of autism... make any form of rapprochement or compromise particularly difficult." Some people will take offence to that last sentence. They'll take offence by the use of the word 'impairments'. They'll take offence at the idea that some of the features of autism *might* not be 'all positive' and on occasion, might make ideas like 'compromise' particularly difficult for someone. And to prove a point, the authors cited one viewpoint: "I mean I got in trouble with a lot of autism advocates for suggesting that having specialist interests wasn’t always a great thing. You know, they came down on me like a ton of bricks but, you know, then this is it, they can’t sometimes see that it’s not." I'm not a great fan of concepts like 'theory of mind' and how it's been almost universally applied to autism down the years (see here). But when reading such viewpoints, it is kinda hard to say that 'perspective' and specifically 'taking another's perspective' might not be an issue for some people. And just before anyone gets a bee in their bonnet about the focus being just on those with autism, I do have a great deal of time for the idea of a double-empathy issue in relation to autism and not-autism too.

Onward: "scientists consistently said that they valued the input of autistic individuals and advocates." Hollin & Pearce mention how, despite the inherent difficulties in ensuring that participatory research in autism is truly participatory across the spectrum, researchers do value the input from those on the autism spectrum. Terms like 'inner experience' and 'shaping research priorities' are mentioned in their paper, and how autism research is all the better for engaging with the autism communities (plural). I agree.

They also go on to suggest a few ways in which participatory research could be improved: "it is important that dissensus is recognized and embraced." What this means is that autism researchers shouldn't set out to 'please all of the people all of the time' when it comes to their professional interests and study of autism. Acknowledge that their research will pretty much always have a mixed reception but at least serve one part of the heterogeneous autism spectrum, hopefully in terms of improving quality of life. I'd also highlight the idea that social media is not necessarily representative of real life or any particular diagnostic group, so don't also go looking for Twitter appreciation either. Next: "far greater effort needs to be invested in developing mechanisms and venues which allow fruitful dialogue." Employ strategies such as focus groups and round table discussions by all means; talk to people, listen to people and learn from people. But bear in mind that for some on the autism spectrum, such discussion are in reality going to be a very distant prospect as things currently stand, as their 'disabilities' will undoubtedly affect their participation (see here). Indeed, as I mentioned in my last post on participatory research and autism, one of the big research priorities coming from the joint research and autistic communities should perhaps be moves to providing a voice to all of those on the autism spectrum, particularly those who seemingly don't have a voice (see here). Oh, and bear in mind that parents are often the biggest advocates for their autistic children so be a little careful before disregarding their important input too.

What else? Well, I'm inclined to add that participation from those on the autism spectrum shouldn't just be taken as being voluntary. Pay people. Pay people for their time and effort. And pay them as you would anyone else who involves themselves in research.