On 'definite ADHD' and an "overall increase in caseness" 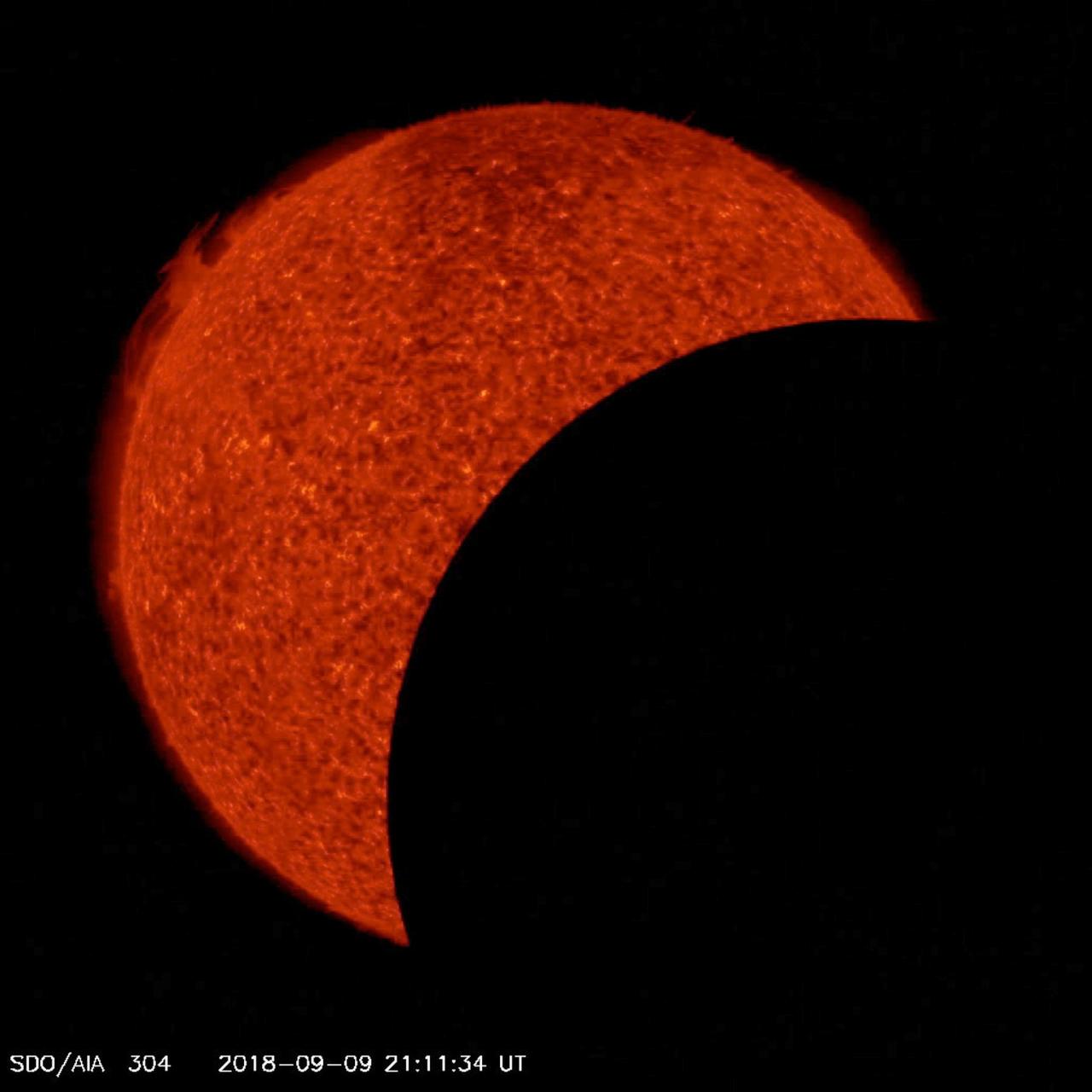 Consider this post a short continuation of an entry not-so-long-ago (see here) talking about the rates of attention-deficit hyperactivity disorder (ADHD) in the United States (US) going in only one direction. The findings reported by MinKyoung Song and colleagues [1] observed a similar trend - an increase in rates of ADHD - but added that the trend was noted in "Definite" ADHD" caseness: ""Definite" ADHD in caseness in 2007/2008 was 4.04%, increasing to 5.49% in 2011/2012."

The definition of 'definite' ADHD caseness? Authors "stratified identification of ADHD by current status, severity, psychiatric comorbidity, and ADHD medication usage". Alongside, they also talk about 'probable, doubtful and no' ADHD using data from the (US) National Survey of Children's Health (NSCH), an initiative that "provides rich data on multiple, intersecting aspects of children’s lives—including physical and mental health, access to quality health care, and the child’s family, neighborhood, school, and social context."

Accepting that different information sources are perhaps likely to produce slightly different results, the Song findings based on the NSCH don't exactly overlap with the Xu findings [2] previously blogged about, derived from the National Health Interview Survey (NHIS). The Song 'definite' ADHD caseness figures for 2007/2008 came in at about 4%. The rival Xu figures were more like 8%. The Song figures for 2011-2012 were 5.5%. The Xu figures for that period were approaching 10%. You can perhaps see the differences and trend.

Either way you can however still see that the direction of the figures - up - and once again perhaps appreciate that with data showing that a diagnosis of ADHD is associated with greater odds of various adverse life events occurring (see here and see here), so it's imperative that those who are diagnosed receive all the support that they need. I'd also suggest that science should be doing its utmost to focus on why the figures are increasing and what can be done to curb them.