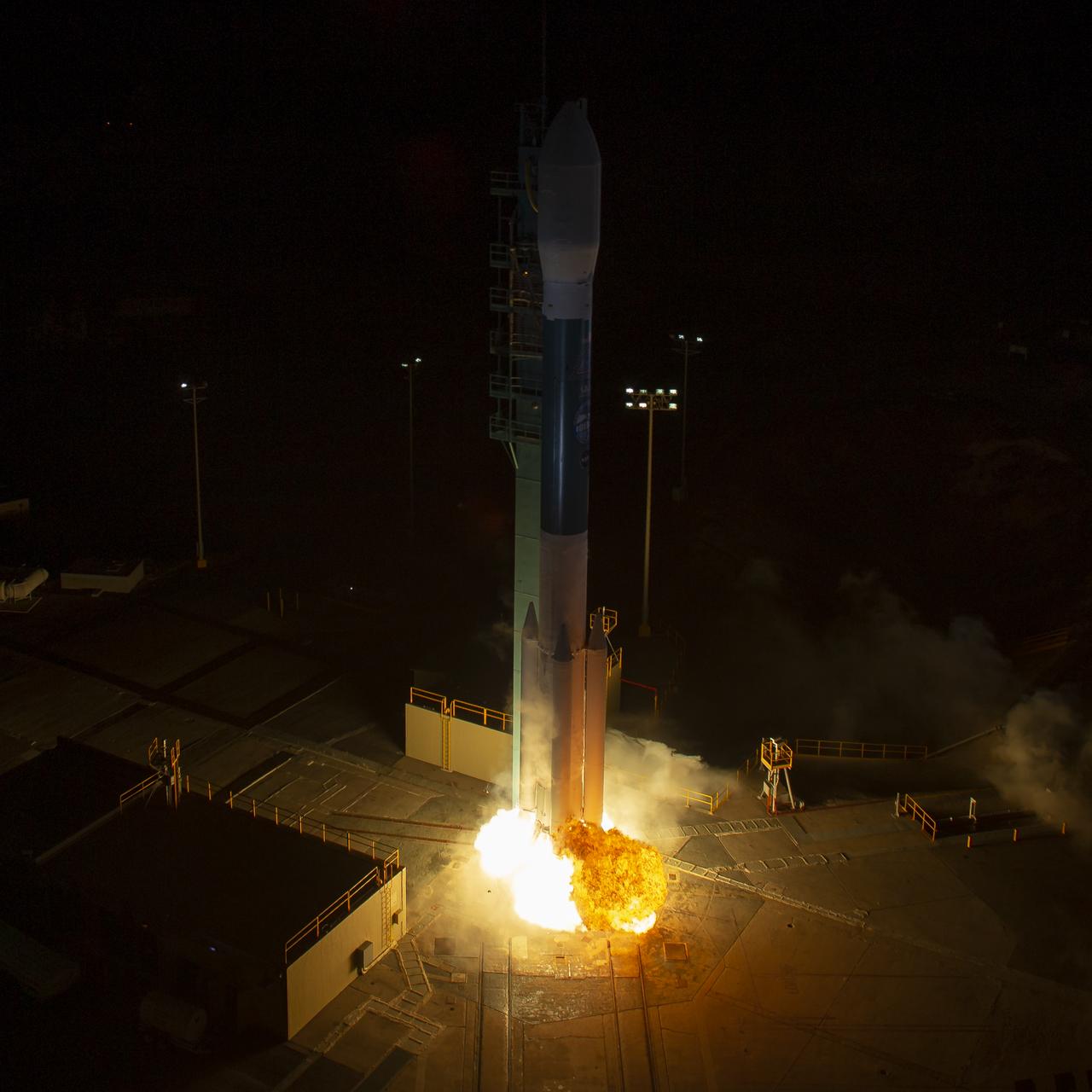 The trial results published by Eric Hollander and colleagues [1] were not entirely unexpected. I had previously mentioned their study on the "use of the immunomodulator Trichuris Suis Ova (TSO)" with autism in mind in another post (see here) but, at that time, still awaited the peer-reviewed publication version to appear. I wait no longer.

OK, Trichuris suis (T. suis) is a parasite. It makes its home in the deepest, darkest recesses of other creatures, apparently also having the rather important evolutionary advantage of being able to stay in egg form for quite a long time 'awaiting ingestion'. But just before you turn away John Hurt style (no, I'm not going to link to the 'chest-buster' scene), this particular parasite might not be 'all bad'. I'm specifically talking about some preliminary data suggesting that T. suis *might* have some important immunological effects [2] when ingested in a controlled manner under certain clinical circumstances.

Hollander et al took things one stage further by their insinuation of a link between use of an "immunomodulator" such as T. suis and their study to determine "the effect sizes for TSO vs. placebo on repetitive behaviors, irritability and global functioning in adults with ASD [autism spectrum disorder]." And just before you question the idea that immune function might be something important to some overt behaviour(s), there is other research out there discussing the possibility of such an effect (see here and see here) specifically with autism in mind.

"A 28-week double-blind, randomized two-period crossover study of TSO vs. placebo in 10 ASD adults, ages 17 to 35, was completed, with a 4-week washout between each 12-week period." This was a 'gold-standard' trial design albeit with a very, very small participant group who represented only a specific 'part' of the autism spectrum [3]. The trial was also registered for all to see the proposed hows-and-whys (see here) including the detail: "Have a personal or family history of allergies" as part of the inclusion criteria.

Results: "Differences between treatment groups did not reach statistical significance." This is an important point highlighting how use of T. suis ("the eggs of intestinal helminthes (trichuris suis ova) administered as 2500 ova doses every two weeks") did not translate into statistically significant group differences across measures looking at the social communication aspects of autism for example. I say this bearing in mind that the Hollander study was a cross-over trial too.

But... "Large effect sizes for improvement in repetitive behaviors (d = 1.0), restricted interests (d = 0.82), rigidity (d = 0.79), and irritability (d = 0.78) were observed after 12 weeks of treatment." What this means is that when comparing participants using T. suis vs. their baseline measurements, they seemed to do better on the T. suis portion of the trial across various different types of behaviour. Importantly too we are told that "TSO had only minimal, non-serious side effects" bearing in mind this included various gastrointestinal (GI) side-effects (and knowing that GI issues are already 'a thing' when it comes to autism).

So, there we have it. The results of the first (small scale) clinical trial using Trichuris Suis Ova (TSO) helminthic style with autism in mind. Obviously a lot more research is required before this type of intervention goes anything like 'mainstream'. Alongside there is also the 'acceptability' factor to consider: how many people would actually want to ingest a parasite such as T. suis? Indeed, one of the next courses of study is perhaps to see 'why' such helminthic therapy has the effect that it has on behaviour, and whether such an effect can be replicated in a medicine or other formulation rather than ingesting a parasite?