Yet more "lost their diagnosis" and autism research. Not for all but... 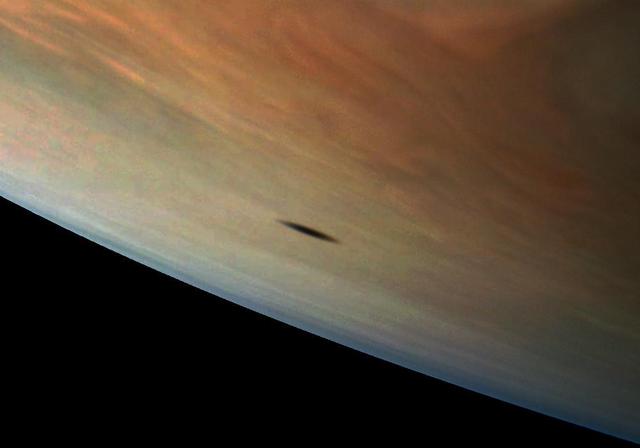 The question posed in the title of the paper by Solomon and colleagues [1] - "What will my child's future hold?" - examining the "phenotypes of autism spectrum disorder (ASD) based on trajectories of intellectual development from early (ages 2-3 ½) to middle (ages 5-8) childhood" - is an interesting one and a question that many parents/caregivers will probably ask or have asked at one point or another.

It's also an important question because throughout all the sweeping statements that have been made about the autism spectrum past and present, the generalisation that ALL autism is 'lifelong' is one of the more popular ones despite [peer-reviewed scientific] evidence pointing to the contrary (see here for example).

By saying all that I'm not trying to minimise the effect(s) that autism has on the lives of many, many people day-in and day-out throughout their lives and the varying requirements for suitable support. Just that, as per the notion 'if you've met one autistic person, you've met one person with autism' (or words to that effect), the experience(s) of continually hitting the diagnostic thresholds across the lifespan is likely to be different for different people as a function of many, many different factors. I say this acknowledging for example, the rise of 'compensation' in the context of autism recently (see here).

Solomon et al drew on data derived from the Autism Phenome Project including over 100 children "initially diagnosed with ASD." Researchers were particularly interested in cognitive trajectories as measured by IQ between 2 and 8 years of age and whether autistic and other related symptoms/traits were also affected by any changes to intellectual functioning. As it happens, they might be...

"A four class model best represented the data" meaning that participants typically fell into one of four 'patterns' with regards to their intellectual functions/trajectories. This included: "High Challenges (25.5%), Stable Low (17.6%), Changers (35.3%), and Lesser Challenges (21.6%) groups." As per the title of this post, I'm particularly interested in those described as 'Changers' or 'Lesser Challenges' who "demonstrated the most significant IQ change that was accompanied by adaptive communication improvement and declining externalizing symptoms" and "showed a significant reduction in ASD symptom severity" respectively. Indeed, within the Lesser Challenges group we are told that "by age 8, 14% of them no longer met ADOS-2 criteria for ASD." In other words, they did not reach cutoffs for the diagnostic criteria for an autism spectrum disorder (ASD) using a gold-standard assessment instrument and so could be considered not autistic by diagnostic standards.

Also important to the Solomon findings was the observation that: "Intervention history was not associated with group status." I'm not going to say too much more about this at the present time, but if replicated, the implications are pretty huge particularly where the current drive towards early intervention in autism is leading us (see here).

Although not always welcomed by everyone, the idea that a diagnosis of autism is permanent and immutable for all does not stand up well to scientific scrutiny. The best guess estimates currently suggest that somewhere between 9 and 12% of children/adults will 'lose their diagnosis' (see here and see here); also potentially affecting the presence of some important over-represented comorbidity too (see here). The old 'they weren't autistic in the first place' argument is a typical response from some nay-sayers on this topic; something which unfortunately contributes to the denigration of some important parts of the autism spectrum. Certainly a part of the autism spectrum that we can learn a lot from as the Solomon results are starting to show.

Indeed, given the other 'biological' focuses of the Autism Phenone Project [2] I'm hoping that we'll eventually see further results from this initiative providing important information on possible biological correlates linked to those who "no longer met ADOS-2 criteria for ASD". If ever there was a research study needed on autism, it is one including a little more biological and genetic information about those who move from autism to not-autism and what it could mean for the wider autism spectrum and particularly the concept of 'the plural autisms'...