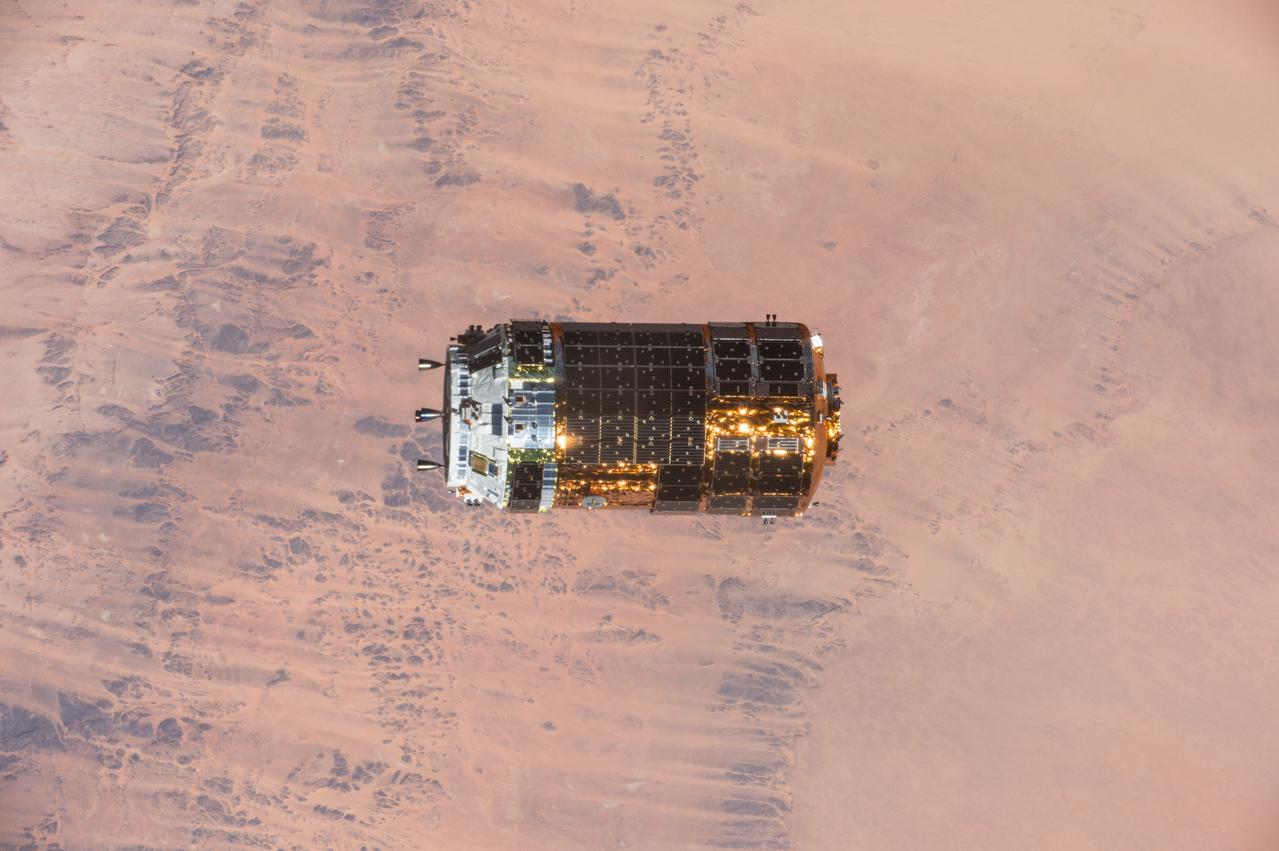 The quote heading this post - "A high prevalence of disordered eating in individuals with ADHD [attention-deficit hyperactivity disorder] was observed" - comes from the study results published by Louis Jacob and colleagues [1].

Drawing on information derived from the 2007 Adult Psychiatric Morbidity Survey (APMS) here in Blighty (an initiative that has been talked about previously on this blog), researchers looked at the data for 'screened for' ADHD signs and symptoms using the Adult ADHD Self-Report Scale (ASRS) Screener as well as data derived from "the five-item SCOFF screening instrument" relevant to eating disorders (ED) completed by over 7000 adults.

Researchers reported that: "The prevalence of possible eating disorder (ED) was much higher among those with ADHD symptoms (ASRS score ≥14) compared to those without ADHD symptoms (19.2 vs. 5.7%)." They also noted that issues such as anxiety and the presence of borderline personality disorder (BPD) also might have an important influence on disordered eating as measured by the SCOFF. ADHD plus anxiety linked to a heightened increased risk of another condition presenting? I've heard that before (see here).

Accepting the fact that use of the ASRS in initiatives such as the APMS is not without potential 'limitations' (see here), and the important word 'possible' when it comes to the presence of an eating disorder based on SCOFF results alone, these are potentially important results. I say that on the basis that a connection between food/diet and ADHD has a long history from many different perspectives (see here and see here and see here for examples). I should also add that this is not the first time that ADHD and eating disorders have been talked about in the peer-reviewed research literature (see here and see here).

Other implications aside from the potential need for preferential screening for eating disorders as and when ADHD or ADHD-type behaviours feature? Well, I'd be minded to suggest that including another label/diagnosis/constellation of symptoms into future research proceedings might be useful. I speak of autism or autistic traits and the ideas that: (i) autism and ADHD occurring together is not unheard of (see here) and (ii) there is some increasing interest regarding the presence of autistic traits in relation to those diagnosed with an eating disorder (see here and see here).