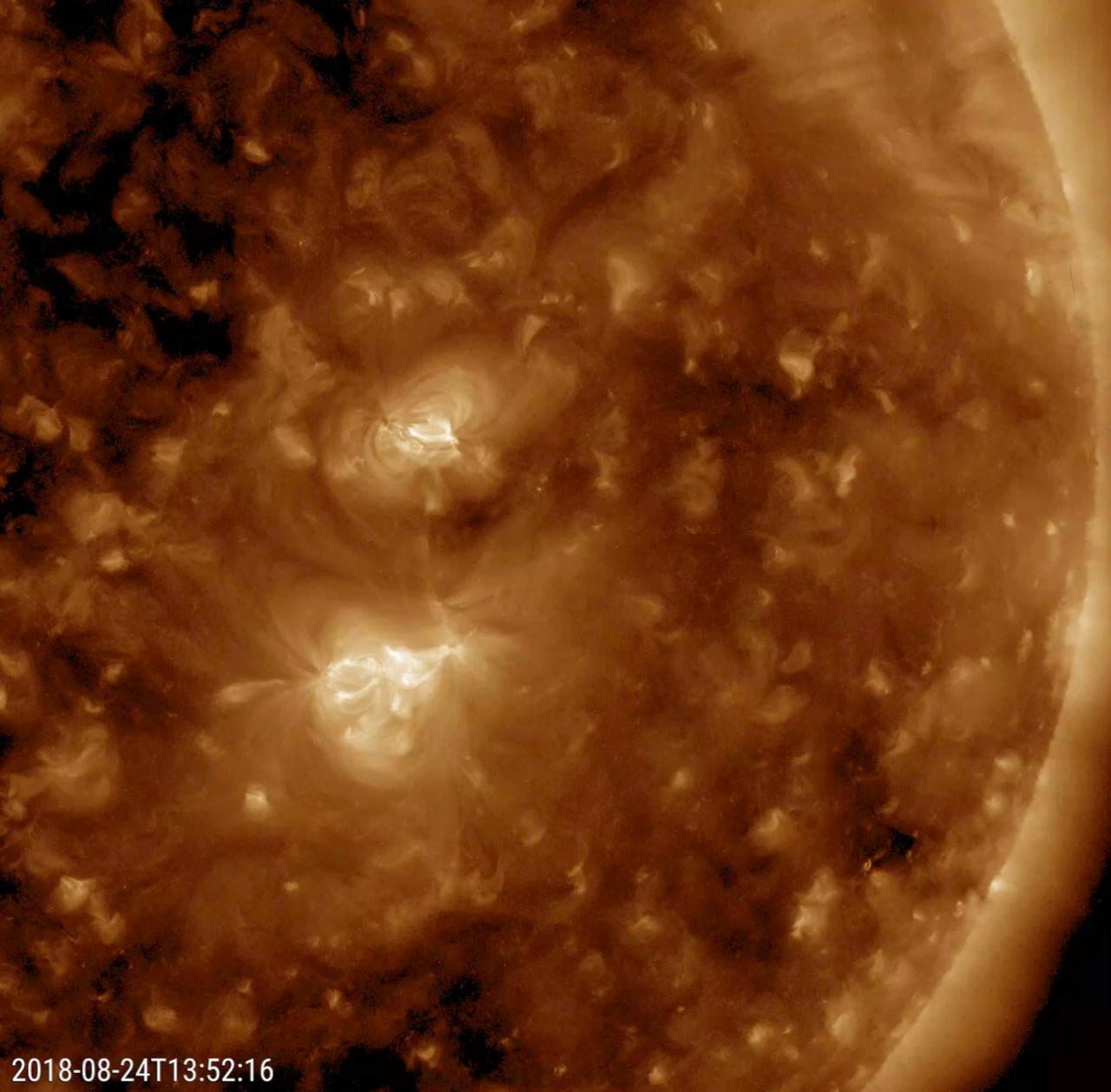 I approach the findings reported by Alicia Danforth and colleagues [1] (open-access available here) very, very carefully. Their preliminary observations on the use of 3,4-methylenedioxymethamphetamine (MDMA)-assisted psychotherapy in the context of adult autism, specifically "to reduce social anxiety" require a lot more follow-up work before anyone gets too carried away. Not least because MDMA or "chemical entities represented as containing MDMA" is categorised as a drug of abuse.

OK, first things first: what is "MDMA-assisted psychotherapy for reduction of social fear and avoidance"? Well, MDMA is  more commonly known as Ecstasy or Molly/Mandy in drug circles. Its effects include "producing feelings of increased energy, pleasure, emotional warmth, and distorted sensory and time perception" thought to be due to its chemical activity on various neurotransmitters (and related biology) such as dopamine and serotonin. Here in Blighty it's currently listed as a Class A drug of abuse alongside things like cocaine and heroin.

MDMA-assisted psychotherapy aims to utilise some of those, and other, behavioural effects associated with recreational MDMA drug use to help further the aims of psychotherapy (talking therapy). Danforth et al have previously published on some of the background behind such a notion [2] specifically in the context of 'treating' social anxiety comorbid to autism. And just before you say/think anything, anxiety and autism is most definitively a 'happening topic' at the moment (see here and see here for examples).

Their most recent publication discusses the results of a small clinical trial of MDMA-assisted psychotherapy with 12 adults with autism. The study details were held on ClinicalTrials.gov (see here) albeit with the published paper listing the wrong trial entry. Authors used a "randomized, placebo-controlled, double-blind methodology for this exploratory phase 2 single-site study conducted from February 2014 through April 2017." MDMA was 'synthesised' and compounded into capsules alongside placebo (dummy) capsules containing lactose (I'm assuming that none of the participants were lactose intolerant given the emerging data on lactose issues and autism [3]). Then: "After three 60- to 90-min non-drug preparatory psychotherapy sessions, participants received two blinded experimental sessions with MDMA or placebo, spaced approximately 1 month apart." Said psychotherapy sessions were described as "standardized mindfulness-based therapy adapted from dialectical behavioral therapy (DBT)." Various assessments of behaviour and physiology were used during the study to ascertain any effect. Importantly too, authors describe their use of various instruments to pick up any adverse side-effects including that related to suicidality.

Results: this was a small study. Although 12 participants were enrolled and entered the study, only data for 11 were available as the authors remarked that a participant "enrolled with hypertension and pre-study substance use disorder within exclusion window for enrollment." Researchers reported however that scores on their primary outcome measure - The Liebowitz Social Anxiety Scale (LSAS) - showed evidence of "rapid and durable improvement in social anxiety symptoms in autistic adults following MDMA-assisted psychotherapy." They also commented that: "Reductions were retained for the MDMA group at 6-month follow-up compared to primary endpoint, supporting durability of improvements." And participants themselves in their subjective reporting also communicated similar sentiments regarding the use of MDMA-assisted psychotherapy as per accounts of "reduced barriers to successful social interactions and increased confidence in school, at work, in friendships, and in romantic relationships."

Then: "No SAEs [serious adverse events] were reported on this study." That's good but doesn't mean that no adverse events were reported following the use of MDMA-assisted psychotherapy, as anxiety and 'depressed mood' were listed as "treatment-emergent psychiatric adverse events" and not specifically seen in the placebo group. Also: "Suicidal ideation was the most commonly reported AE; however, prevalence was similar across groups (25.0% both groups) and was pre-existing in medical history." In other words, one needs to be a little cautious about using MDMA in this context as in other contexts.

Caveats? I've already mentioned the small participant group included for study, which kinda 'down-grades' the levels of positive effects noted by Danforth and colleagues. I was also drawn to another sentence in their paper - "Both groups in this study received the same type of psychotherapy with encouragement toward self-directed healing and meaning-making" - and a niggling question I have about how one is able to ensure that both experimental and control groups received the same type/magnitude/experience of psychotherapy. I say this in the context that DBT seems to have a lot of different 'elements' to it (see here) which are perhaps not easily tested/compared under controlled conditions. Perhaps next time authors could think about including a cross-over portion to their trial too?

That all being said, I'm still [cautiously] interested in the findings presented by Danforth and what research is yet to come on this topic. I've said it a few times on this blog about how anxiety is a real quality-of-life-drainer in many contexts but specifically with autism in mind, the evidence is pretty strong for an important effect. Anything that could safely and reliably help those who are confronted with such issues (and perhaps other issues too?) should be explored objectively and dispassionately.

And on the topic of MDMA, whoever thought it would be a good idea to give to an octopus in the name of science?