"contrary to its findings, there is no evidence that graded exercise therapy is effective" for myalgic encephalomyelitis / chronic fatigue syndrome 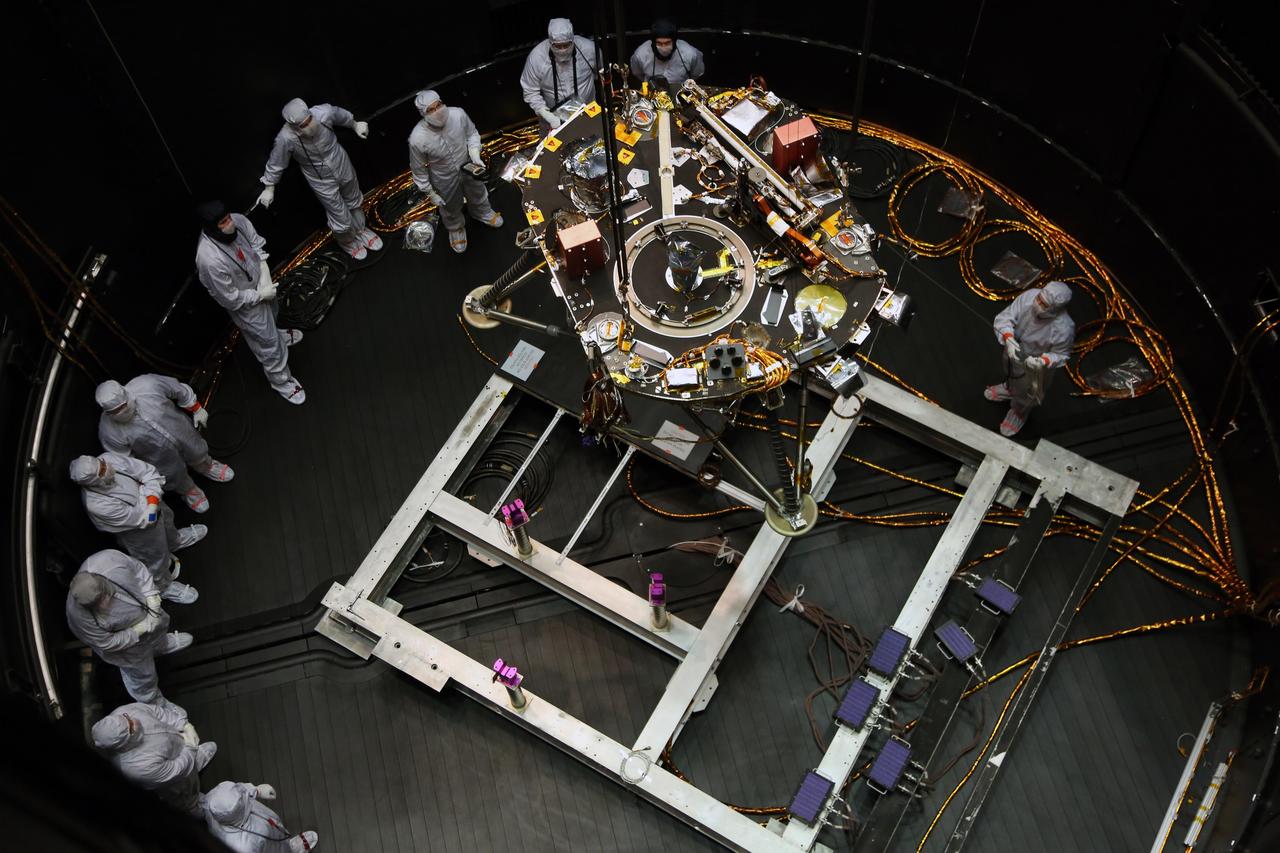 Things can sometimes move pretty fast in the world of peer-reviewed science. I had originally scheduled this post to appear in November (2018) but there's been some recent 'movement' in this area (see here) so I've decided to publish it now.

The original post is shown below. And below that are a few extra thoughts in light of the reported decision to remove the Larun article (at least for now)...

The re-analysis paper published by Mark Vink & Alexandra Vink-Niese [1] makes for some really interesting reading. Not only because it adds to other voices in the peer-reviewed domain (see here) questioning the usefulness and safety of the intervention known as graded exercise therapy (GET) 'for' myalgic encephalomyelitis/chronic fatigue syndrome (ME/CFS), but also because it kinda fits in with a narrative suggesting that 'trusted evidence' is almost always open to interpretation (see here).

So, graded exercise therapy (GET) and ME/CFS. I have to say that out of all the interventions / treatments that I've come across down the years that have been indicated for various diagnostic labels, GET is probably one of the most reviled by the population it is supposed to be aimed at. The reasons for such a scenario are multiple and complex, but one of the more vocal arguments seems to be the lack of regard for harm caused by the use of a stepped physical activity schedule on a population whose illness is defined by boom-bust symptom profiles caused by physical exertion. Of particular importance to this line of thinking is the idea that post-exertional malaise (PEM) needs to have a lot more prominence attached to it when it comes to ME/CFS, minus any psychobabble 'deconditioning' chatter or related explanations.

The Vink-Vink-Niese paper is based on a Cochrane review paper of GET published by Lillebeth Larun and colleagues [2]. Yes, the same Cochrane that is going through a bit of turmoil at the moment. The Larun paper concluded a few things such as: "Exercise therapy did not worsen symptoms for people with CFS" and "Moderate‐quality evidence showed exercise therapy was more effective at reducing fatigue compared to ‘passive’ treatment or no treatment." This based on the examination of "eight randomised controlled studies" with "reported data from 1518 participants." To be fair to the Larun review paper, the authors did also mention that: "Serious side effects were rare in all groups, but limited information makes it difficult to draw firm conclusions about the safety of exercise therapy" and "further studies should be carried out to discover what type of exercise is most beneficial for people affected by CFS, which intensity is best, the optimal length, as well as the most beneficial delivery method." This, on the basis that CFS/ME is best described as a heterogeneous condition and accepting that exercise can come in various different forms, some of which might be more applicable than others when it comes to individuals with fatigue-related labels (see here for example) minus any sweeping generalisations.

Some familiar themes crop up in the Vink re-review paper - "Entry score requirements were not sufficiently strict" and "The review used subjective fatigue measured by questionnaires as the primary outcome" - which have quite notably hindered the research in this area. I note also that authors mention about attrition (dropout) rates in the reviewed studies and how, in some studies, over a third of participants placed in exercise conditions withdrew from such investigations. Such statistics will no doubt have an important influence on any final results, as well as providing an important clue that such an intervention might not be sufficiently well tolerated by quite a few [3].

Vink concludes by saying that: "The GET trials reviewed here are inherently biased: use of exercise may attract only the mildly affected and may deter the more disabled patients from participating" and that: "The flaws in the review and the trials... all created a bias in favour of the exercise intervention."

On the basis of their interpretation of the scientific data, I'm in agreement with Vink & Vink-Niese that the evidence base for the universal application of GET to ME/CFS is by no means indicated. You might well say that GET is not universally rolled out for everyone with ME/CFS but, as things currently stand at the time of writing, it is still part of the clinical guidance for the condition(s) here in Blighty (for now) and hence potentially something that can be suggested for anyone diagnosed with ME/CFS. The ethos behind GET also being tied into another biopsychosocial (BPS) favourite - CBT - also makes for a good reason why psychology really shouldn't be let anywhere near such clinical issues, particularly when the evidence against such 'interventions' is seemingly mounting (see here). Indeed, although little comfort to those currently living with ME/CFS, I'm sure one day we'll look back at the whole BPS 'involvement' with ME/CFS and truly say WTF?

And finally, whilst on the topic of 'not listening to your target population' I would also draw your attention to the recent findings from McManimen and colleagues [4] highlighting what could happen when those with ME/CFS face stigma (and dogma). Oh, and because the Cochrane name is part-and-parcel of today's post, I'll also draw your attention to an important message concerning some of their other advice pertinent to CFS...

What else to add to this post? Well, a quote appearing in that Reuters report on the decision to temporarily withdraw the Larun review suggesting that "the withdrawal decision set a worrying precedent for scientific evidence being over-ridden by the opinions of activists" is, to my mind, inappropriate. Aside from the feedback received regarding the Larun article (see here) the Vink paper for example, is peer-reviewed science and published peer-reviewed science at that. It's not some activist randomly throwing around allegations and the like on social media or blogs(!). It's published peer-reviewed-science that calmly calls into question the conclusions of the original Larun analysis. Indeed, it's part of a trend for serious scientific conversations being held in the peer-reviewed science domain concerning some of the science and clinical practice around ME/CFS (see here). Nothing vexatious.

As I mentioned, given that other Cochrane reviews covering the topic of CFS have also been recently withdrawn [5] (see here for more on the withdrawal notice) it strikes me that Cochrane is perhaps also wisely ensuring that it's previous high standards are maintained and confidence restored in its 'evidence-based' name particularly when it comes to research into ME/CFS. Given also the turbulent few weeks that have just passed (see here) and seemingly, are still continuing (see here) for the 'collaboration', it's also a timely reappraisal that fits the important narrative that ME/CFS is a long-term physical health condition (see here) and not a mental disorder or worse. And intervention options need to recognise this fact...