On the link between academic achievement and drug abuse: stay in school kids! 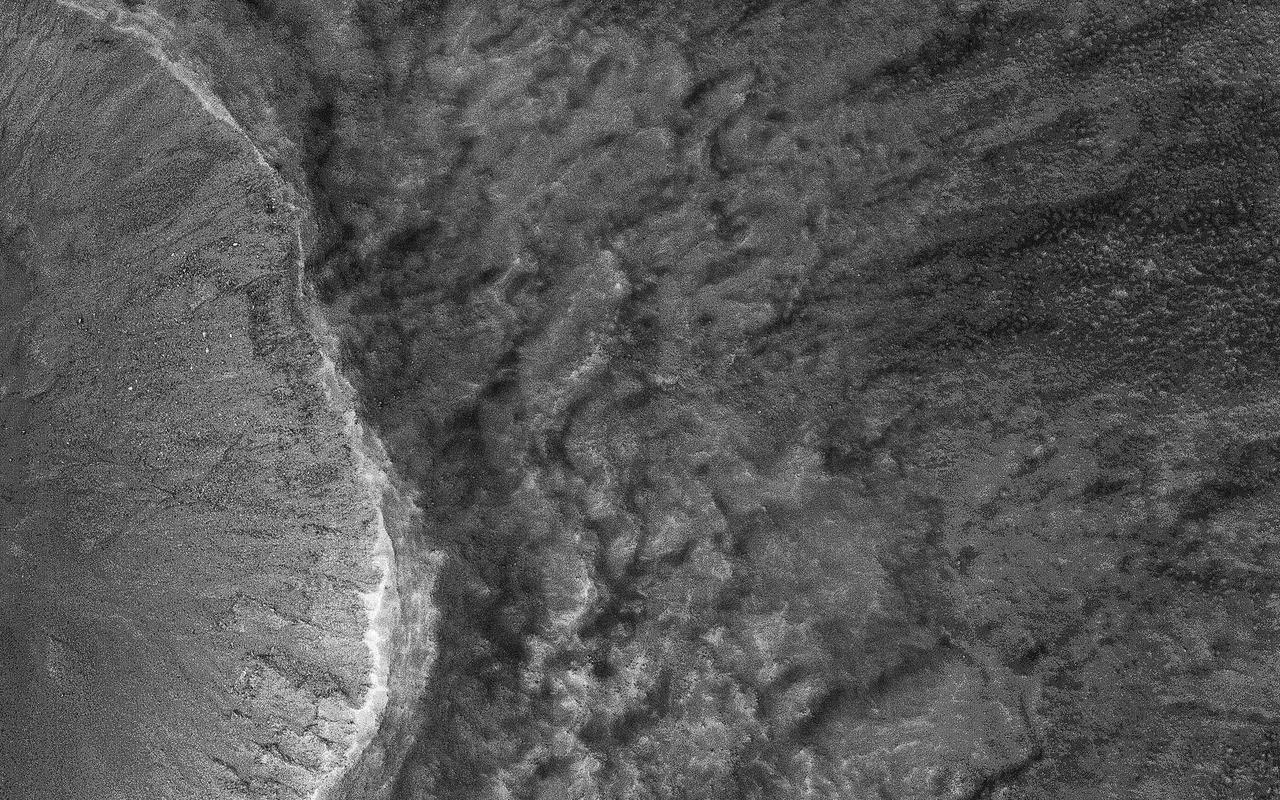 "These results provide empirical support for efforts to improve academic achievement as a means to reduce risk of drug abuse."

So said the findings reported by Kenneth Kendler and colleagues [1] who aimed to answer the research question: "To what extent is the known association between poor academic achievement and risk of drug abuse influenced by causal processes?" This follows a scheme of other research from authors on this topic [2].

I'll admit to being slightly outside of my research comfort zone with the topic under investigation and methods used by Kendler et al. I'm aware of the observation that higher academic achievement *might* reduce the risk of drug abuse but I'm not particularly au fait with the scientific literature looking at this relationship. No mind, the Kendler paper is another example of good value for [scientific] money insofar as authors reporting on the use of two different methodologies - "using instrumental variable and co-relative analysis designs" - to try and answer the 'causal' question. Sweden was the research starting point, and some rather impressive study cohort figures: "instrumental variable analysis included 934 462 participants (478 341 males and 456 121 females" followed for nearly 20 years and: "Co-relative analyses were conducted in pairs of cousins (263 222 pairs), full siblings (154 295), and monozygotic twins (1623) discordant for AA [academic achievement]." Alongside looking at academic achievement as a function of month of birth, they also had access to data on a history of drug abuse as per: "Drug abuse registration in national medical, criminal, or pharmacy registries."

The combined results suggested that there is a "significant association observed between AA at 16 years of age and risk of DA [drug abuse] into middle adulthood" and that the link "may be causal". They stress how keeping kids/young adults in school and learning and (hopefully) achieving could provide some important protection against the development of drug abuse. Accepting that drug abuse often has wider implications and effects than for just individuals, I don't doubt that the message 'stay in school' might also impact more extensively too.

And minus any sweeping generalisations, the findings presented by Mochrie and colleagues [3] offer at least one clinical direction where efforts might need to be especially focused...