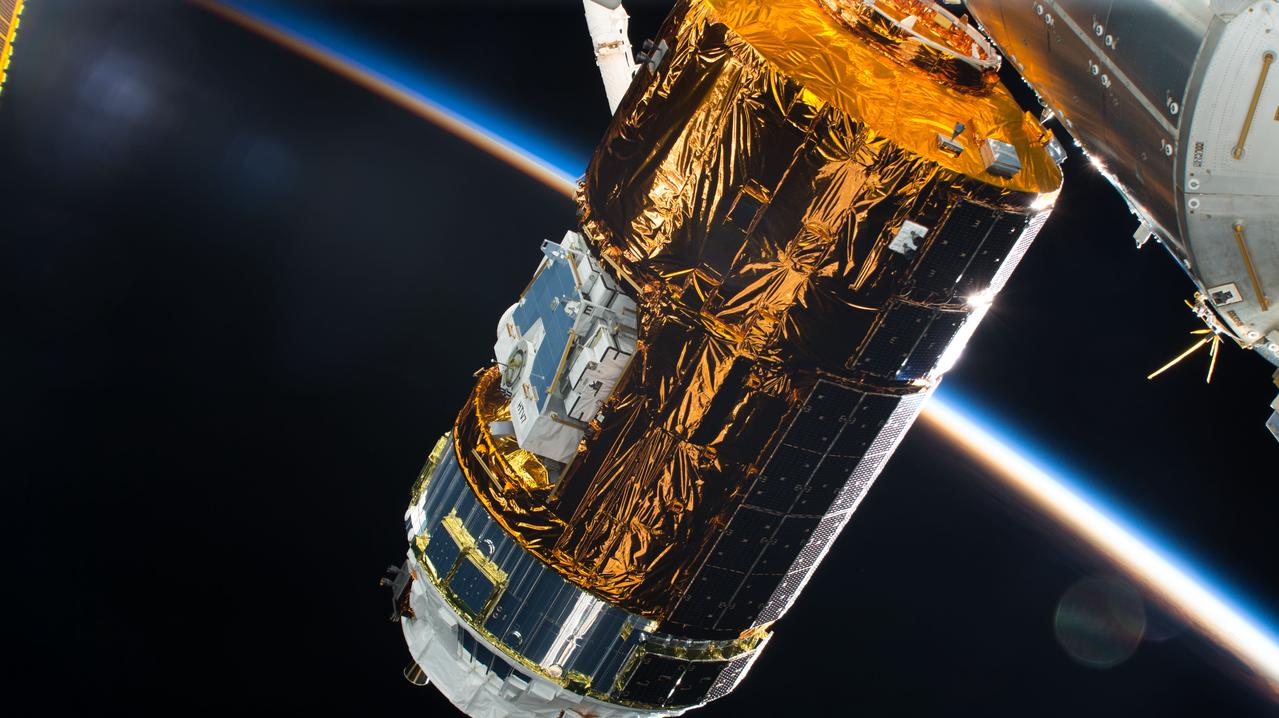 The paper published by Antonio Gomez-Fernandez and colleagues [1] examining whether or not there may be some potentially important biological differences as a function of reported regression vs. no regression in autism provides the blogging fodder today. Not for the first time has the immune system and 'regressive autism' been mentioned in the peer-reviewed science literature (see here and see here), but the current work focuses on the examination of various immune system and other related compounds: in a seemingly well-defined cohort: "Analyses of plasma molecules, such as cathepsin, IL1β, IL6, IL8, MPO, RANTES, MCP, BDNF, PAI NCAM, sICAM, sVCAM and NGF."

"Fifty-four children (45 males and nine females) aged 2-6, who were diagnosed with ASD [autism spectrum disorder], and a control group of 54 typically-developing children of similar ages were selected." Authors relied on quite an extensive battery of assessments looking at behaviour, alongside their use of the DSM-5 diagnostic criteria for autism (see here). Also accompanying physical examination "with a special emphasis on neurological and nutritional status", authors garnered blood samples from participants (overnight fasting) for their immune system and related functioning evaluations.

"The group of ASD children was further divided into two subgroups based on the presence or absence of neurodevelopmental regression during the first two years of life, which was assessed using a five-item questionnaire following the guidelines used by the Autism Diagnostic Interview-Revised (ADI-R) for the evaluation of this process." The ADI-R has been previously discussed on this blog in relation to regression in autism (see here). And just in case you might not be totally convinced that regression can be part of a pathway to autism, here's some more evidence for you (see here)...

Results: "there were 20 children included in the AMR [neurodevelopmental regression] subgroup and 32 in the ANMR [without neurodevelopmental regression] subgroup; two children could not be classified in these subgroups because they were adoptees, allocated by a national adoption agency." Bearing in mind that we cannot rule out any recruitment bias that might have leaned towards including those with regressive autism on the Gomez-Fernandez study, the figure of approaching 40% of their cohort showing such a regressive profile is notable. I'd also draw your attention to the finding that the behavioural profile for the regressive group (AMR) was also significantly different from the non-regressive group (ANMR) insofar as perhaps painting a picture of greater [group] autism severity...

Interestingly, the study did not show too many immune system and other compound differences between those diagnosed with autism and the asymptomatic (for autism) control group. So: "No differences were found between the two groups in terms of the cytokine and adhesion molecule levels studied, except for NGF [nerve growth factor], in which the group of ASD children was found to have twice the plasma levels compared to the control group." NGF is no stranger to autism research, and other studies have come to a similar conclusion [2].

When it came to examining results based on comparing the regressive (AMR) and non-regressive (ANMR) groupings, things got slightly more interesting but again no complicated pattern of difference was noted. So, for the ANMR (non regression) grouping: "lower plasma levels of the NCAM adhesion molecule were detected compared to the levels in the AMR subgroup and the control group. This ANMR group also exhibited higher NGF levels than the typically-developing children, which could indicate an alteration in neuronal development." Again, adhesion molecules have been mentioned in other autism research (see here).

"In conclusion, the results of this study show that there is not a typical profile for the expression of relevant plasma cytokines, adhesion molecules or growth factors in children with ASD compared with that in typically-developing children." OK, there are caveats to the phrasing used by the authors; not least that the participant numbers were quite small in the Gomez-Fernandez study and the idea that within the very heterogeneous autism spectrum, there may be smaller groupings (phenotypes) that perhaps show a tendency to greater immune system and related 'issues' (see here). But there are also some strengths attached to the Gomez-Fernandez study; not least the study "benefits from a careful selection of children of similar ages, as well as the complete diagnosis of ASD with multiple tests, clinical follow-up and associated complementary tests."

Questions still remain. Perhaps an important one is the question around why some children show a regressive pattern of behaviour as part of their path to a diagnosis of autism? Yes, issues such as infection do seem to be part-and-parcel of the clinical profile for some (see here and see here for examples) and perhaps more detailed focus is required in such areas. But much like a group showing the opposite of regressive autism - those who seemed to 'grow out' of autism - currently thought to include as many as one in ten (see here), a wider range of biological as well as psychometric measures are required to help pick out potentially important mechanisms pertinent to the idea that autism is not necessarily 'hard-wired' for all...

[1] Gomez-Fernandez A. et al. Children With Autism Spectrum Disorder With Regression Exhibit a Different Profile in Plasma Cytokines and Adhesion Molecules Compared to Children Without Such Regression. Front. Pediatr. 2018. September 26.