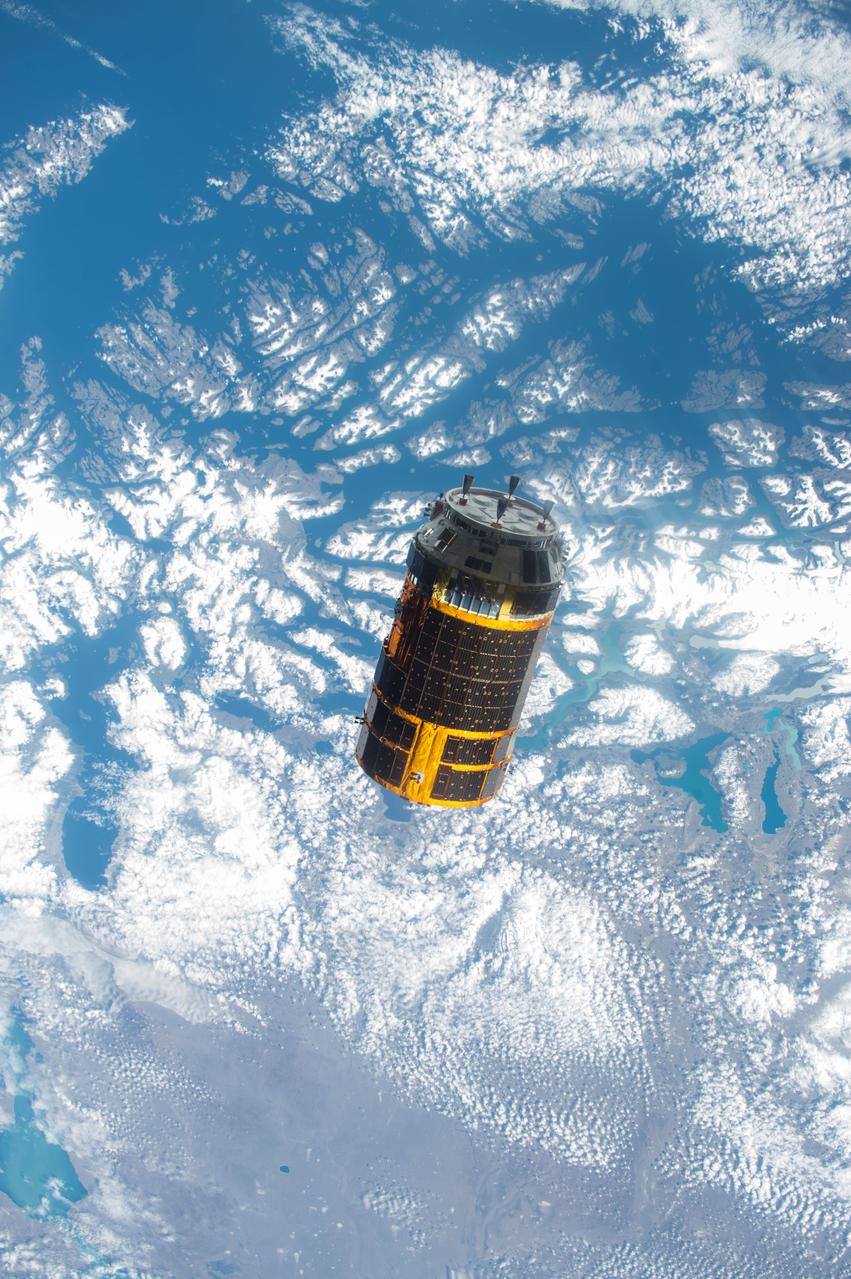 I'm a little late getting to the findings reported by Marion Rice and colleagues [1] (open-access available here) but I did want to cover them because of their current importance and perhaps future implications. The topic in question was the Zika virus and specifically the research efforts of the U.S. Zika Pregnancy and Infant Registry (USZPIR) used to track those infants exposed to the virus during the important nine months than made them. Just in case you didn't follow the hows-and-whys of the Zika virus outbreak and its effects a while back, some background can be found here.

Rice et al report findings for nearly 1500 children "of mothers with laboratory evidence of confirmed or possible Zika virus infection during pregnancy" in terms of their level of care and clinical follow-up and also "to identify Zika-associated birth defects and neurodevelopmental abnormalities possibly associated with congenital Zika virus infection." Aside from reporting that the majority of their cohort had "some follow-up care reported" ('some' that included very basic "length/height, weight, or head circumference measurements and date of measurements" reported back to the USZPIR), a few other observations were also made. This included findings such as: "approximately one in seven (14%) were identified during infancy or early childhood as having either a Zika-associated birth defect, a neurodevelopmental abnormality possibly associated with congenital Zika virus infection, or both."

Although the talk about birth defects is important to Zika virus exposure (microcephaly being only one part of this), I was specifically interested in the 'neurodevelopmental' side of things reported in the Rice paper as affecting 9-10% of the cohort depending on what laboratory testing for Zika virus exposure was carried out. Bearing in mind the age group of the cohort (1 year old and above), and that such neurodevelopmental issues covered a lot of clinical ground (e.g. "hearing abnormalities; congenital contractures; seizures; body tone abnormalities; movement abnormalities; swallowing abnormalities; possible developmental delay; possible visual impairment; and/or postnatal-onset microcephaly") it's important to understand how infections such as Zika might have the ability to affect cognitive and/or neurodevelopmental outcomes. What's also important too is the realisation that given the young age of the cohort, "the full spectrum of adverse outcomes related to congenital Zika virus infection is not yet known." So developmental delay for example, *could* eventually develop into something else, and why appropriate monitoring will continue through initiatives like the USZPIR.

From a cold, objective science perspective and without wishing to diminish the very human effects associated with this event, the 2016 Zika outbreak that struck the Americas provides an ideal opportunity to study our important interaction with the environment around us. It emphasises how facets of our environment can very much influence both physical and psychological health, particularly at critical times of development. A lesson that perhaps is transferable to many different neurodevelopmental labels [2]...

[2] Lydholm CN. et al. Parental infections before, during and after pregnancy as risk factors for mental disorders in childhood and adolescence – a nationwide Danish study. Biological Psychiatry. 2018. Oct 1.