'Growing out of autism' was talked about way back in 1993 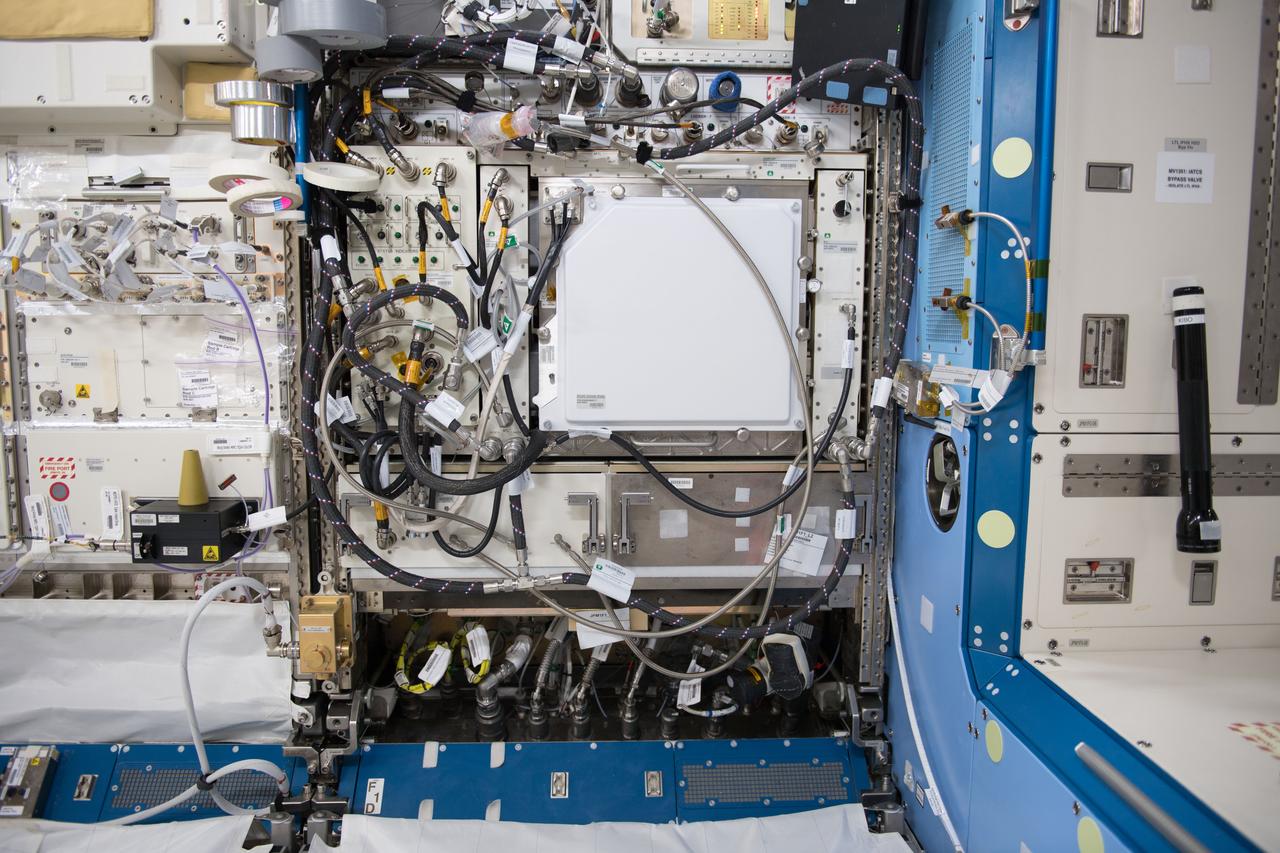 I appreciate that for some people mention of the words 'growing out of autism' in the title of this post will be met with a furrowed brow. I appreciate that the very sweeping generalisation that all autism that is, has been or ever will be, is lifelong and immutable is something that some people adhere to almost religiously, as words like 'oh, they weren't autistic in the first place' ring out in some quarters to counter such 'growing out of' sentiments. I'm certainly not going to be able to change anyone's mind, and neither do I seek to.

But the idea that autism, for some, is not lifelong is something that is very evident in the peer-reviewed science domain and beyond. I've talked about it on a few occasions on this blog (see here and see here) and how 'subsequently not fulfilling the diagnostic criteria for autism' having previously done so, may have some quite profound implications beyond just the core presentation of autism (see here).

Recently PubMed decided to list the paper by Anne-Liis von Knorring & Bruno Hägglöf [1] published way back in 1993 (the year we were all asked to 'Shake the Room'). Theirs is an interesting paper insofar as providing a window on autism research decades back; even referring to a time when the term 'childhood psychosis' was still being used.

They report 'follow-up' results of a group of children and young adults residing in Northern Sweden. Previously diagnosed with childhood psychosis, all cases were re-evaluated and: "According to DSM-III-R, 38 children met the criteria of "autistic disorder"." Authors reported on various aspects of behaviour some 8-9 years later for 34 of the original 38 participants, and what happened to signs and symptoms in terms of things like stability.

For most participants, there was little change in their diagnostic status. Autism for the majority, was lifelong and indeed for some, showed "a mildly deteriorating course" but typically with some improvements in language and communication. The authors also mention how: "In one case symptoms of schizophrenia developed" which kinda taps into another area of increasing interest these days concerning the over-representation of psychiatric comorbidity in the context of autism (see here).

But then, something interesting: "Only one boy had "grown out of" autism without showing any autistic-like symptoms at all." Yes, it's only 1 out of 34 (two others from the original cohort who did not take part in the follow-up study were reported to be "well-functioning employed adult young men living by themselves") but nonetheless...

I've often pondered why 'growing out of autism' has not been received with open arms by some. I've come to the conclusion that there are likely a few reasons why.

So first, the idea of 'autistic identity' - where autism is seen as so much more than a diagnosis - might have something to do with it. Although identities change, modify and adapt throughout the lifespan, there is perhaps something 'safe' about the idea that being defined as 'autistic' is a constant, and the sense of belonging that perhaps follows, alongside terms like 'neurodiversity' gaining popularity. The evidence suggesting that such a constant might not be a universal constant for everyone is perhaps jarring for some. Indeed, from a neurodiversity point of view, those who are no longer autistic should perhaps then be viewed as transitioning to neurotypical perhaps...?

Allied to this sense of 'identity' I do wonder if some of the terminology associated with 'growing out of autism' might also play a role in how the concept has been viewed down the years. Take for example the term 'optimal outcome' made in reference to those who were were once autistic but at a later point don't hit clinical cutoff points. The insinuation is that where a diagnosis of autism or the presentation of significant autistic traits persists, there is an opposite: 'not optimal'. You can perhaps see how this paints autism, particularly in the context of that autistic identity. And it is indeed timely that there is research chatter about 'reframing optimal outcome' [2] recently...

Similarly, the idea of 'growing out of autism' also taps into the 'medicalisation' of the label. So, minus making too many direct comparisons, when individuals don't meet the clinical thresholds for the label (having previously done so), one could argue that this is evidence that some autism is akin to other medical diagnostic labels that wax and wane, whether naturally or following intervention. I daresay also that autism as seemingly being transient for some, also sits in the same domain of autism being 'acquired' for some. Y'know, those various examples in the peer-reviewed literature that suggest that infection (viral, bacterial, etc) can lead to autism (see here) or that autism appearing alongside various inborn errors of metabolism (see here) is a reality too.

I'm just opining as an outsider looking in, but these are some of the reasons that spring to mind for the seeming lack of interest (even disdain in some quarters) for such a group. Minus any sweeping generalisations from me, all of those previous points have collectively been noted in another context: sexuality...

Personally, I don't see such 'growing out of autism' cases as a threat to either identity or any other aspect of autism. You've probably heard of the term 'if you've met one autistic person, you've met one person with autism' and well, that goes as much for those who 'lose' their diagnosis as it does for anyone else. Anyone with some scientific curiosity should really be asking the question 'why?' Why do some people manifest autism (and reach all the diagnostic cutoff points for autism) at one part in their life but not another? Is it about masking or are there more complicated processes - psychological, biological, genetics - at work?  What role does intervention play (if any)? And what lessons can we learn from such a group outside of the idea that autism is a truly heterogeneous label?