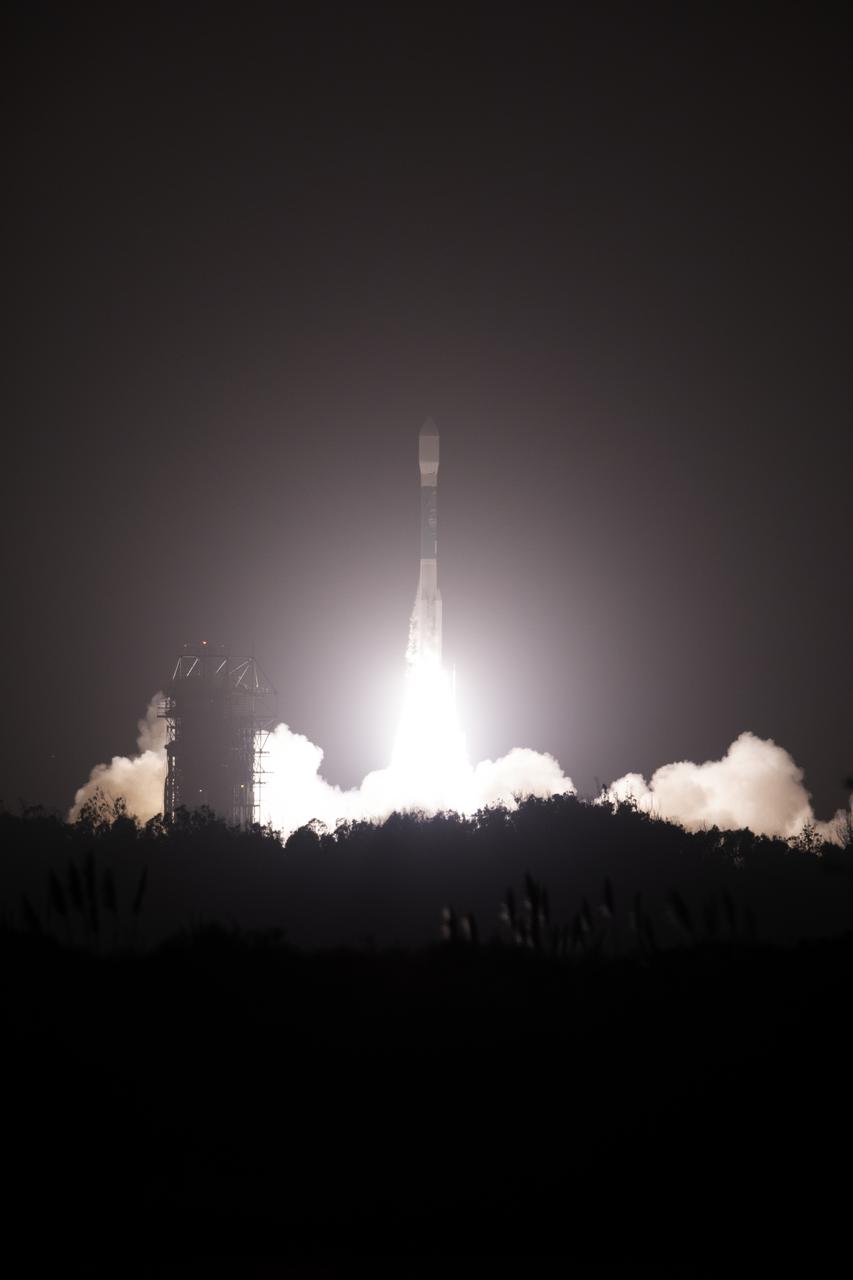 The results published by Melinda Saavedra and colleagues [1] describing another case report where scurvy was [eventually] diagnosed as appearing alongside autism represents yet another 'call to action' on this topic.

I've covered this issue quite a few times before on this blog (see here and see here and see here), and quite frankly it's reached the point where autism research really needs to step up and formally study the prevalence of scurvy in relation to autism. Indeed given the almost universal reports of medical science not initially recognising that scurvy can be no stranger to autism, the time has also come to "announce [to] the pediatrician and other professionals dedicated to primary health care about scurvy as a potential consequence of restrictive diets in children with autism spectrum disorders."

This time around the clinical focus was on a 4 year old boy who was brought to clinical attention as a result of "hip pain and refusal to walk, associated with petechiae and bruising of the lower limbs." The clues were all there that scurvy could be a cause of such symptoms, but it was only when it was revealed that the child had "selective feeding habit" that the penny seemed to finally drop. Indeed: "Levels of Vitamin C in blood were measured and without waiting for results he started treatment with 300 mg per day of ascorbic acid." Lo and behold, his vitamin C results were found to be low, and vitamin C supplementation eventually did the trick. Of vital importance, the pain associated with scurvy also showed improvement and he was discharged from clinical care with a maintenance dose of vitamin C and some nutritional advice.

'Selective feeding patterns', 'picky eating' or whatever you want to call it, is an issue that is not stranger to autism (see here). It's reasonable to assume that where such feeding issues continue into the longer-term, and dependent on what foods are consumed as part of such a restrictive pattern, there are likely to be biological consequences for the person concerned as a function of what nutritional inadequacies follow. Indeed, I daresay that such a pattern follows what is being noticed in connection with other food-related conditions in the longer term (see here). Set in this context, a lot more research and importantly, clinical practice, needs to focus on the hows-and-whys of such behaviours and their remediation. There is no longer any excuse for allowing diseases of the past such as scurvy and also others like rickets, to plague the children of today, vulnerable children of today, where healthy food in most parts of the world, is not in short supply.

Oh, and bear in mind that 'picky eating' might not be the only reason why scurvy might appear alongside autism [2]. We need lots more data.