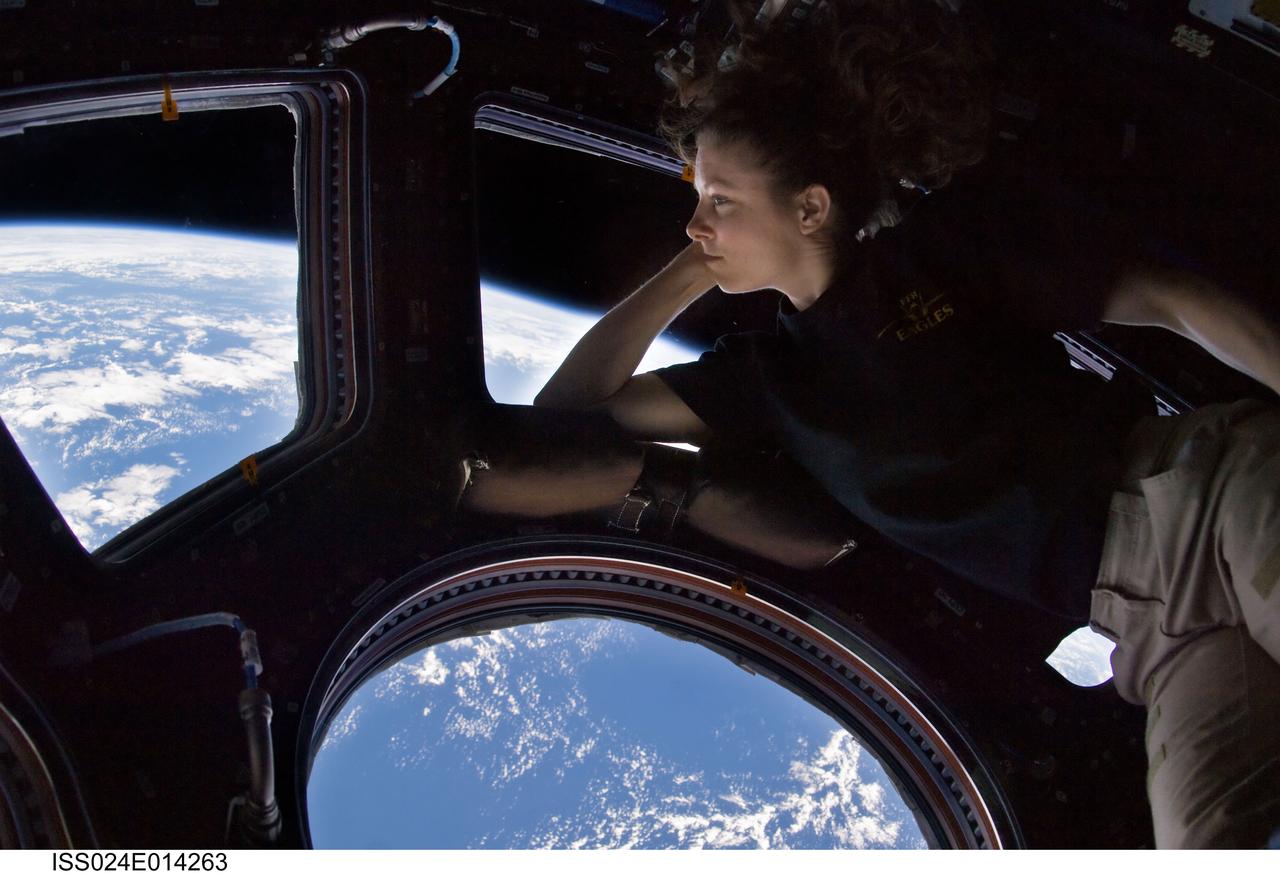 Today I present the findings of yet another systematic review and meta-analysis as per the publication from Kuan-Pin Su and colleagues [1] that concluded: "omega-3 PUFAs [polyunsaturated fatty acids] might help to reduce the symptoms of clinical anxiety." A finding that may have some quite profound implications for lots and lots of different diagnoses/conditions/labels where anxiety seems to be particularly over-represented and life-draining (see here and see here for examples).

So, the starting hypothesis was that "omega-3 PUFAs might have anxiolytic effects in patients with significant anxiety- and fear-related symptoms." Various studies, both in animals and humans, have implicated fatty acids in 'emotional states', particularly the so-called 'good fatty acids' including eicosapentaenoic acid (EPA) and docosahexaenoic acid (DHA). The authors reported that "there have been no systematic reviews of this topic to date" so decided to remedy the situation.

Trawling through various repositories and databases of peer-reviewed science, they searched for relevant science on the topic of fatty acid supplementation and anxiety measurement. From little over a hundred possible science articles, they whittled the numbers down to 19 studies including over 1200 participants "with omega-3 PUFA treatment (mean age, 43.7 years; mean female proportion, 55.0%; mean omega-3 PUFA dosage, 1605.7 mg/d)" and "1037 participants without omega-3 PUFA treatment (mean age, 40.6 years; mean female proportion, 55.0%)." Taking into account that some studies (most) included a placebo element to their design, different dosages and formulations of PUFAs were used and that various different tools and schedules were used to 'measure anxiety', there were some boiled-down messages to emerge.

First: "The overall findings revealed modest anxiolytic effects of omega-3 PUFAs in individuals with various neuropsychiatric or major physical illnesses." That's not to say that every study was 'positive' in terms of PUFA effects on anxiety, but generally speaking the evidence tended to side more with an effect rather than no effect. Second, dose and formulation seemed to matter: "Participants treated with a daily dose of 2000 mg or more of omega-3 PUFAs showed a significantly greater association of treatment with reduced anxiety symptoms." Third: "the association of omega-3 PUFA treatment with reduced anxiety symptoms was significantly stronger in subgroups with specific clinical diagnoses than in subgroups without specific clinical conditions." So the effect of PUFA supplementation was stronger in those with a clinical diagnosis of something like anxiety than those who didn't have one.

Downsides? Well, there are of course limitations to the data included in the Su study; for example, "the significant heterogeneity among the included studies... with potential influence by some outlier studies" and these should not be underestimated. I'm also minded to bring in the [still emerging] issue that meta-analyses are only as good as the data that they are based on (see here and see here for examples). And I'd also mention that side-effects are something not discussed too heavily in the Su study but one shouldn't assume that just because we're talking about a fish oil so this is somehow side-effect free for everyone...

Given the low cost of fatty acid supplements and their wide, very wide, availability, the Su results provide some pretty good support to suggest that 'giving it a go' could be an option for at least some people diagnosed with an anxiety disorder. Please don't however take that as me giving anyone medical or clinical advice; I'm merely following what the results say and the media coverage that has followed (see here).

And since we're on the topic of food and mood, I note the recent meta-analysis from Camille Lassale and colleagues [2] suggesting that "adhering to a healthy diet, in particular a traditional Mediterranean diet, or avoiding a pro-inflammatory diet appears to confer some protection against depression in observational studies" has been garnering news headlines (see here). These studies combined suggest that diet might have an important effect of mood and well being. Now, where have I heard that before (see here)...?