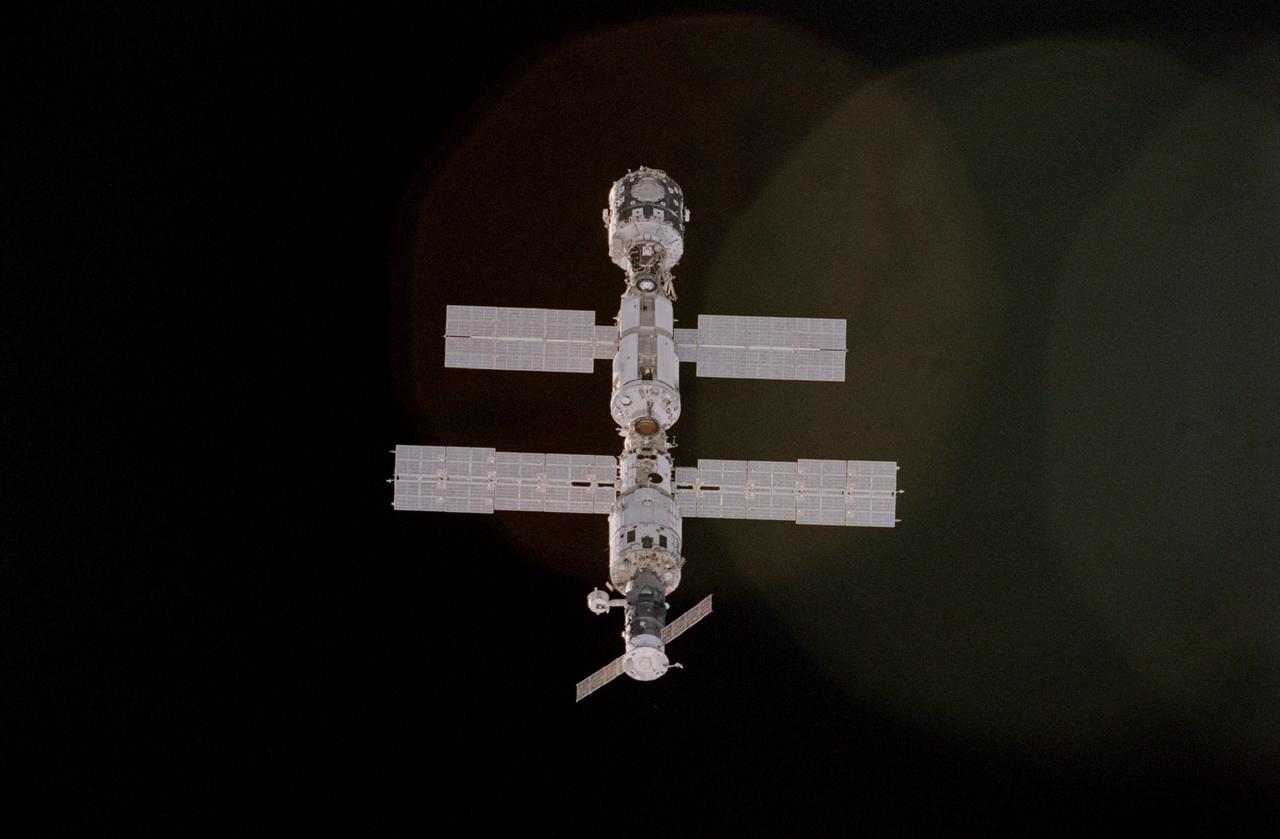 The quote heading this post - "the friendships and social experiences of autistic girls are similar to those of neurotypical girls" - comes from the findings reported by Felicity Sedgewick and colleagues [1] (open-access available here) continuing a growing research theme looking at the presentation of autism across the sexes/genders. The results however perhaps challenge the idea that "being autistic ‘overrides’ being female in some way."

OK, first things first, by mentioning the word 'neurotypical' the authors refer to a not-autistic control group. As I've said on many, many occasions, the word 'neurotypical' from a research/clinical point of view is however meaningless (see here): there is no way for a living brain, with all its complex structures, connections and functions, some of which are changing second to second, to ever be described as 'typical'. And autism research in particular really shouldn't be using such a misnomer, no matter how [social media] fashionable it might seem.

Rant over. Despite using the term, the Sedgewick paper covers an important real-world part of the whole 'gender differences in autism' area looking at "gender differences in the friendships and conflict experiences of autistic girls and boys relative to their neurotypical [non-autistic] peers." Over 100 adolescents (aged 11-18 years) were included for study; about half diagnosed with autism with an "independent clinical diagnosis of an autism spectrum condition." Said autism diagnoses were also complemented by assessment via the gold-standard ADOS which actually revealed that: "Two boys and four girls failed to meet the ADOS-2 threshold (score = 7) for autism." Data from these children were still included in the study given the "pre-existing clinical diagnosis" and other supporting information. I'm wondering however if perhaps some of these children were examples that an autism diagnosis (or reaching the cut-off points on one of the gold standard autism assessment instruments) is not necessarily for life (see here)? Further, all participants "completed the Friendship Qualities Scale, the Revised Peer Experiences Questionnaire and were interviewed about their friendships" and results were analysed...

Results: "Autistic and non-autistic girls’ conflict and friendships were more like each other than autistic and non-autistic boys, and vice versa." The authors frame this in the context that their findings "provide compelling support for the possibility that gender may be more important than diagnosis in determining young autistic people’s social experiences." That's not to say that there weren't some important group differences in relation to social challenges, conflict and conflict resolution - "autistic girls described an ‘all-or-nothing’ approach, either taking sole responsibility for what had happened... or ending the friendship entirely, seeing the other person as the wrong-doer..., or feeling it could not be resolved" - just that there was more to align girls than to divide them when it came to comparisons with non-autistic peers.

Authors also report results from their interviews with adolescents which again revealed that gender over a diagnosis of autism seemed to a key aspect. So: "Having a few good friends was key, with all girls talking about having a small number of close friends that they considered to be ‘best’ friends. These close friends were those who they spent the most time with and talked to most." Also: "Both autistic and neurotypical girls emphasised that friends supported them." And finally: "Both autistic and neurotypical girls alluded to wanting to fit in, but in different ways." It should also be noted that Sedgewick et al mention how 'camouflaging' (a term being increasingly used in autism circles) is not a specific strategy reserved for autism: "Few girls reporting having boyfriends, but most said people dated to fit in with the popular crowd. These behaviours could be seen as a form of ‘camouflaging’, as teenagers described seeking peer acceptance, even if they were not personally motivated to date."

As to the boys of this particular cohort, well again, there didn't appear to be any really prominent stand-out separation points between autism and not-autism. As the authors report: "autistic and non-autistic adolescent boys reported their friendship and conflict experiences as highly similar – activity-focused, practically supportive friendships combined with a laissez-faire attitude to conflict. The exception to this pattern was that neurotypical boys described more intimate friendship experiences than their autistic male counterparts."

Cumulatively the Sedgewick findings reinforce the idea that there may be some subtle but important differences between boys and girls, women and men diagnosed with autism (see here). In this light, the suggestion that "autistic girls (and possibly women) need different strategies and supports to understand and effectively navigate the social expectations placed upon them" is correct when compared to males diagnosed with autism. The results suggesting however, little significant differences in friendships and social experiences between autistic girls and non-autistic girls (and autistic boys and non-autistic boys) kinda grates against some of the narratives that have emerged in recent years. It implies that rather than viewing someone as an 'autistic girl' one should perhaps first focus on that person as a girl when it comes to social experiences and friendships rather than subscribing to the idea that autism is wholly 'behind' any issues as some 'identity' discussions have intimated. The findings also imply that camouflaging and masking are not necessarily exclusive features of autism but, perhaps in some contexts, are rather more representative of a general effect specifically across gender.

I would like to see a lot more research done in this area. I'd like to see more longitudinal work done looking at friendships and social experiences into adulthood with autism in mind, where other environments replace the school playground (including the online and social media environments). I'd like to know about how friendships develop, persist or 'fall to one side' and whether other 'comorbidity' (see here), that more likely than not will 'follow' a diagnosis of autism (see here), play any role in such social experiences. I'd also like to see further work on societal inclusion (see here) in the context of the Sedgewick research too. There is a scheme of work to do.

And let us also not forget that learning the intricacies of things like friendships and social experiences or challenges such as conflict are also influenced by other important variables, such as a role for siblings [2] (for better or for worse)...