The Scotland Census 2011 and autism again: focus on children and young adults 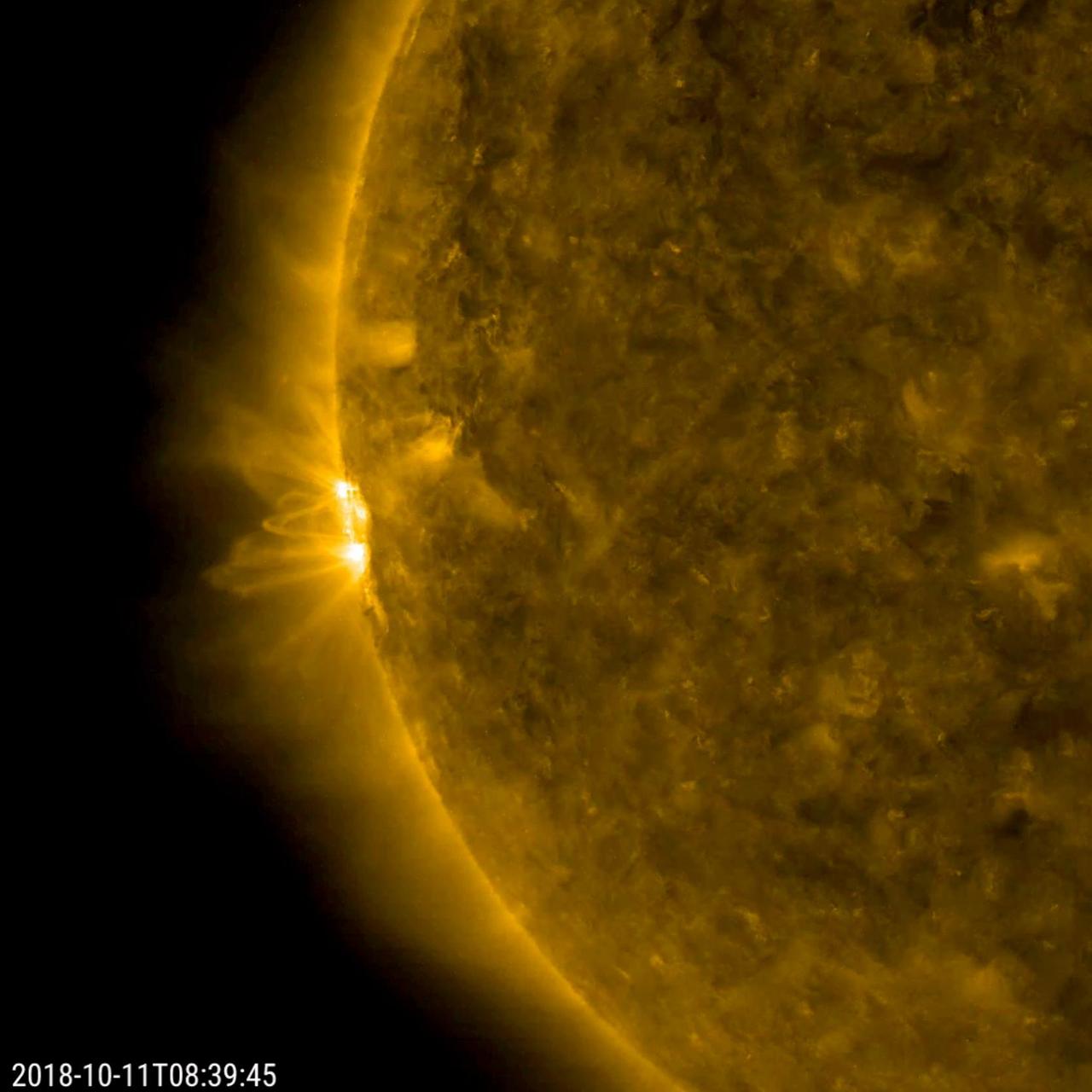 Consider this post an extension of some previous chatter on this blog (see here). That previous chatter was based on the work published by Ewelina Rydzewska and colleagues [1] talking about how (a) Scotland seems to be pretty unique insofar as 'asking about autism' in their population Census, and (b) how examination of such a query, alongside asking a few other questions, represents an important research resource particularly pertinent to the idea that autism rarely appears in some sort of diagnostic vacuum (see here).

Now there's more from Rydzewska and colleagues [2] and their analysis of the Scotland 2011 Census. This time the specific focus was on under 25 year olds (their previous research was dedicated to looking at "the prevalence of comorbid mental health conditions and physical disabilities in a whole country population of adults aged 25+ with and without reported autism").

Researchers report that 1.6% of their population (25,063/1,548,819) were reported to have (or someone on their behalf) ticked the box to the question 'have any of the following conditions' that was labelled 'Developmental disorder (for example, Autistic Spectrum Disorder or Asperger's Syndrome)'. This was quite a bit higher than the 0.2% of adults (over 25 years old) that was previously reported on. They also reported that the traditional 4:1 male:female ratio regarding autism was intact as other recent population (estimated) prevalence studies have also indicated (see here and see here).

It's worthwhile reiterating some of those observations made by Rydzewska et al: the chances (odds ratio) of intellectual or learning disability appearing alongside autism in under 25 year olds was about 50 times more likely than in those not ticking that 'Developmental disorder' option. In terms of specific percentage frequencies, the figures for learning disability in the age groups 0-15 years (children) and 16-24 years (young adults) where autism was mentioned were 13-14% and 18% respectively. This was contrasted against percentages of 0.3% and 0.4% in similar non-autistic age groupings. I'm also minded to include the observation that girls with autism across both age groups seemed to be at some elevated risk of learning disability when compared to boys. The next highest risk values came in for the presence of a mental health condition where again girls with autism seemed to shoulder the highest risk (a divide that seemingly grew as children aged into young adults). The conclusion yet again is that for quite a few people, autism is not a stand-alone condition/label and that such "conditions are disabling and have a significant impact on long-term quality of life; their coexistence with autism adds extra complexity."

On the last blogging occasion when the first research paper from Rydzewska using the Scotland Census 2011 data was discussed, I held back from commenting too much on the adult prevalence figure picked up by authors. This time I'm not going to, because the difference between children/young adults with autism (or a developmental disorder) (1.6%) and autistic adults (0.2%) is too stark not to mention. I appreciate that there may be many variables/factors contributory to such figures, and that such figures are perhaps prone to some degree of error (bearing in mind the legal requirements behind completing a Census), but the disparity between them cannot be just brushed under the scientific carpet. They show that for the year 2011 in Scotland, autism - all forms of autism - was quite significantly over-represented in children and young adults compared with autism in over 25 year old adults. They show that arguments about the prevalence of adult autism potentially being on a par with childhood autism were/are wrong. They show that autism is disproportionately affecting children/young adults and by inference, the trend in autism being diagnosed is an upward one primarily stemming from childhood/young adulthood diagnoses and not from the late diagnosis of adults.

By saying that I'm not ruling out the idea that there may be adults in Scotland in 2011 who had slipped through the diagnostic net with autism in mind. I'm not saying that some 7 years later, things haven't moved on with regards to autism awareness and the like. But I do find it extremely unlikely that there were literally thousands and thousands of 'hidden' people 'undiagnosed' in Scotland in 2011 however much some people have inferred, and continue to infer, that this is true. The peer-reviewed evidence for this phenomenon is just not there, and certainly nowhere near there when it comes to those with 'very visible' autism who for example, require significant day-to-day social and health care support (see here and see here for examples).

I am hoping that when the next Scottish Census (2021) results eventually come in we might see more from this fabulous research opportunity with autism in mind. Even better would be for other countries to follow the Scottish lead in their questioning of their nation and perhaps provide a more accurate picture of the rates of autism across the age groupings.