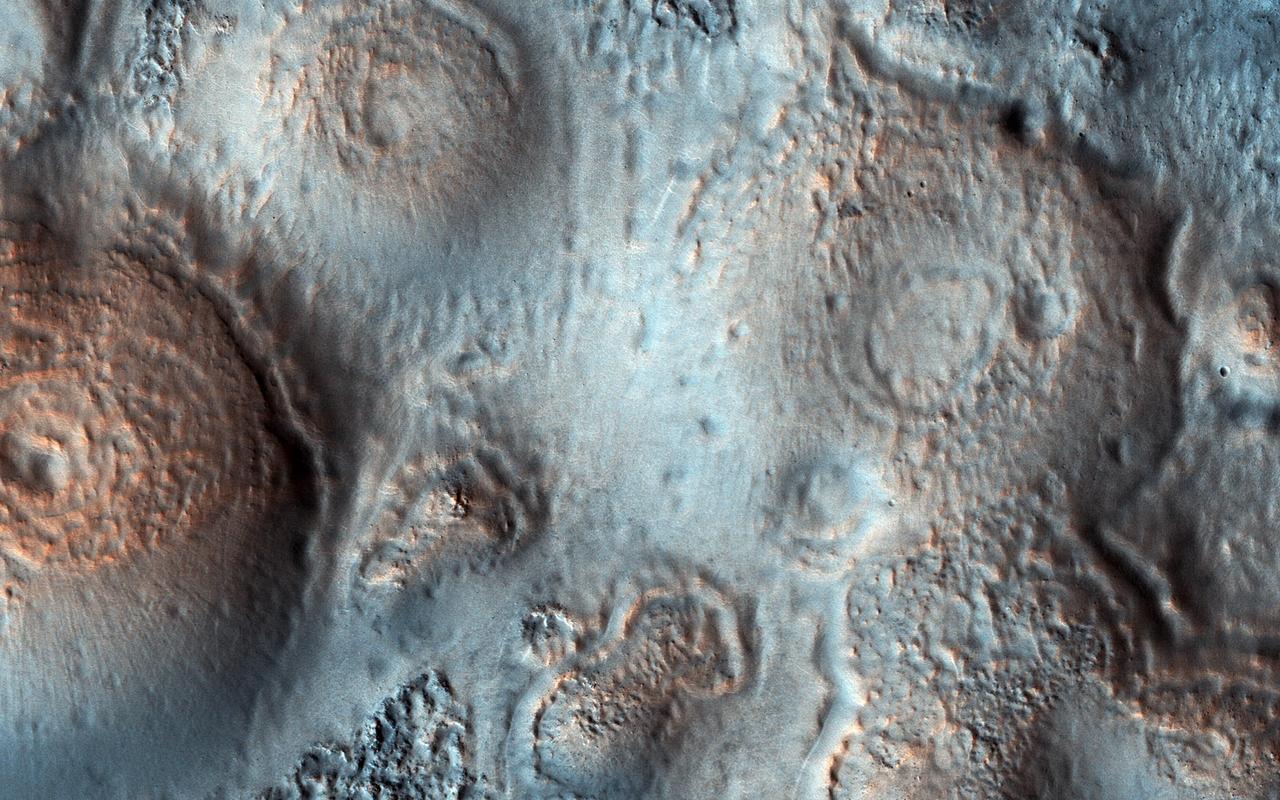 I was drawn to blogging about the results published by Annie Fraser and colleagues [1] for a few reasons. Their observation that: "Young people with ADHD [attention-deficit hyperactivity disorder] are at high risk of experiencing symptoms of depression but may under‐report the severity of their symptoms" was interesting. It potentially ties into some other important observations about 'happiness' in the context of ADHD (see here) and also how there is an elevated risk of suicidality when ADHD is part of the clinical picture (see here). Similarly, it fits the narrative that various developmental and/or behavioural labels/conditions/disorders are typically never really stand-alone diagnoses...

So: "This study used a subsample of children originally recruited as part of the Cardiff University Study of ADHD Genes and Environment (SAGE)." As per the 'comparing child and parent reports' part of the Fraser paper, both parents and children completed the Mood and Feelings Questionnaire (MFQ) to measures depressive signs and symptoms in participating children/young adults ("mean age was 14.6 years (range 8–20 years)"). The MFQ "is a widely used depression screening instrument" according to the authors, and has some pretty good backing. Results from the MFQ were compared with a non-ADHD (I assume?) general population sample from a similar part of the United Kingdom (UK) and statistics were applied.

Having already alluded to the observation that depression scores on the MFQ were higher (indicative of more depressive symptoms) in the ADHD group than the population control group (N=1460), there are some further details to mention. Both parent- and child-rated MFQs showed the trend of more depressive symptoms in participants with ADHD. And when it came to clinical cut-off points for suspected depression, quite a few more of those diagnosed with ADHD reached them compared with controls (parent‐report 54.5% vs. 10.6%... child‐report 32.4% vs. 10.5%).

"Amongst the most common depression symptoms found in our ADHD sample were difficulty concentrating, restlessness and feeling grumpy with parents. These symptoms overlap with those of ADHD, so it is unsurprising that they were common in our sample." Think of those last sentences in one particular context: the rise and rise of the term 'ESSENCE' (Early Symptomatic Syndromes Eliciting Neurodevelopmental Clinical Examinations) and all the chatter about how behavioural symptoms across various different labels seem to 'overlap' with one and another. How also, developmental and behavioural labels rarely exist alone or in some sort of diagnostic vacuum (see here for example). And add them to another sentence from the authors: "This could suggest that depression scores in this sample are artificially elevated by symptoms which overlap with ADHD symptoms." Indeed.

"Suicidal thoughts and symptoms of psychomotor and cognitive retardation (i.e. talking more slowly than usual, moving and walking more slowly than usual, and sleeping more than usual) were the lowest scoring symptoms on both parent‐ and child‐report." Having already mentioned those quite worrying statistics on how a diagnosis of ADHD seems to elevate the risk of suicidality, this might initially seem like better news from the Fraser paper. Items such as "S/he thought about death or dying.... S/he thought his/her family would be better off without him/her... S/he thought about killing him/herself" were not, in the majority, reported on with great fervour. But one needs to be cautious. I say that because the authors also added: "symptoms of suicidality (‘I thought about killing myself’) were present in 20%–25% of the ADHD sample, according to both parent‐report and child‐report, compared to 2%–7% of the population sample." This is a more worrying way of looking at the findings.

So to conclude: depression or depressive symptoms are no stranger to ADHD, the symptoms of ADHD probably overlap with some of the symptoms of depression (at least according to the MFQ), and an enhanced risk of suicidality seems to be confirmed as and when ADHD is diagnosed. There's more than enough further investigations to be done on those topics; perhaps also drawing on a few other important observations too (see here and see here and see here).