Results "provides support for the possibility that some children with ASD may benefit from IVIG": but do they? 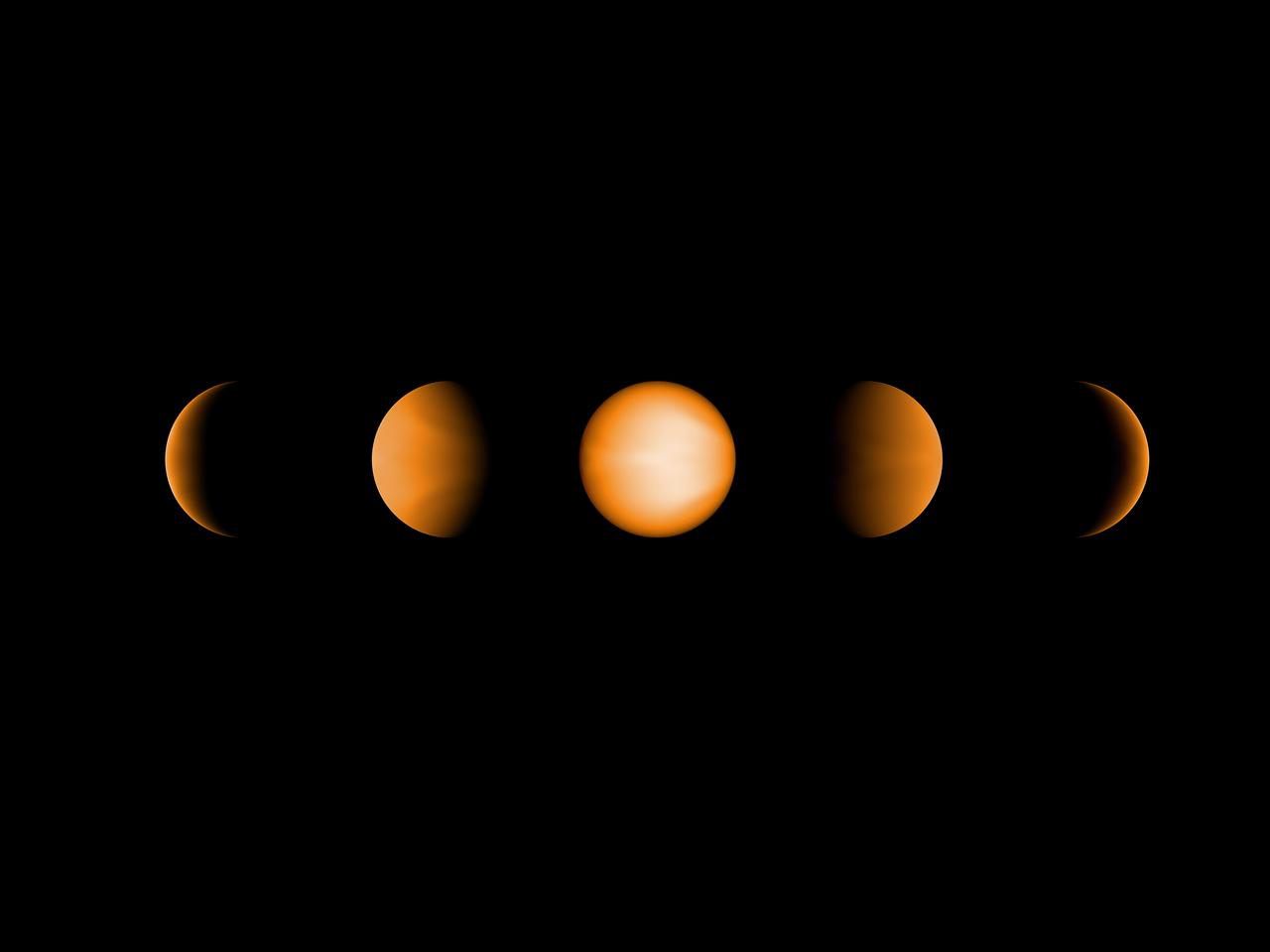 I had high hopes for the paper by Kathleen Connery and colleagues [1] titled: "Intravenous immunoglobulin for the treatment of autoimmune encephalopathy in children with autism." It talked about screening for various "brain-targeted autoantibodies" under the label of autoimmune encephalopathy (AIE) and the use of intravenous immunoglobulin (IVIG) as an intervention, all in the context of autism. Important and timely issues.

Unfortunately, after having read the paper a few times, high hopes dissipated somewhat in terms of some of the methodology employed and the 'support' provided by some of the test results obtained for using something like IVIG...

AIE covers quite a bit of diagnostic ground. First and foremost, it represents a disease where a person's own immune system starts to recognise 'self' as 'other' and starts attacking healthy brain cells, leading to inflammation of the brain. AIE is a serious condition that in some cases leads to death. Other symptom manifestations include seizures accompanied by various cognitive, behavioural and psychiatric consequences. In short, it is not something that anyone would want. It also requires prompt identification and treatment. If you need a good example of this, type in the words 'brain on fire' into your search engine and read on...

I've talked quite a bit on this blog about encephalitis (brain inflammation) in the context of autism (see here and see here for examples). Indeed, some big names in autism research are coming around the idea that brain inflammation in the context of some autism is a very real concept (see here). Although correlation does not necessarily equal causation, the coincidence of autistic signs and symptoms appearing alongside cases of encephalitis is hard to ignore. Particularly when some authors have talked about an 'autistic regression' [2] in the context for example, of N‐methyl‐d‐aspartate receptor antibodies (NMDAR‐Ab) encephalitis. In the same breath, some of those peer-reviewed documented cases of encephalitis and autism co-occurring have also talked about treatment. And in some cases, the treatment of choice was immunotherapy including IVIG.

So, back to the Connery paper. Some 80 children diagnosed with an autism spectrum disorder (ASD) were included for study. They were all evaluated at a "multispecialty clinic for AIE." They were (variably) screened for various autoantibody markers "by several panels." This included "antineuronal nuclear, anti-glial nuclear, Purkinje cytoplasmic, P/Q and N-type calcium, and VGKC antibodies as well as GAD65, AMPA, NMDA, and GABA-B receptor antibodies" headed under the term 'Paraneoplastic panel'. Something called the 'Cunningham panel' was also undertaken: "antidopamine D1 receptor (D1R), antidopamine D2L receptor (D2R), anti-lysoganglioside GM1, anti-tubulin, CaMKII." I believe that one of the authors on the Connery paper was also an inventor of this Cunningham panel. I should also reiterate that participants were 'variably' screened using the different panels. What this means is that not every child received the total panel of screening available

Further: Using pre-defined criteria for being positive, "the Cunningham panel was positive in 44 (57%) of the 77 patients in which it was performed." I don't know too much about the Cunningham panel outside of what the company who offer it say about it on their website. I did happen upon one study [2] which looked at its use for potentially diagnosing Pediatric Acute Neuropsychiatric Syndrome (PANS) and concluded that 'must do better' was the best opinion to be given; also observing that "pathological Cunningham Panel results were present in 18 of 21 healthy controls." To provide some balance, there was some further correspondence linked to the Hesselmark/Bejerot paper (see here) regarding incorrect methodology being used. But even after this, the authors still concluded that: "Our results indicate that the [Cunningham] panel does not contribute to correct diagnosis in a clinical setting."

No mind, IVIG was eventually recommended for 49 participants (60% of the cohort). Those autoantibody panels were not however, the only route to receiving an IVIG recommendation, as authors also mention that "patients with severe behavioral or medical symptoms including drug-resistance epilepsy and/or immunodeficiency were considered candidates for IVIG treatment." In all, results are reported for 31 children who received IVIG under the watchful eye of the authors' care team.

So what happened when IVIG was given? Well, this is perhaps also where the Connery paper has perhaps over-stretched itself in terms of what results are presented. Various cognitive and behavioural outcomes are reported on as a function of 'before' and 'after' use of IVIG. The authors for example, talk about use of the SRS - "for measuring the social aspects of ASD" - and observed evidence of statistically significant differences. But one needs to bear in mind that this was not a blinded trial and therefore to say that any gains were present as a direct result of IVIG treatment is pushing it a little. I'm also left slightly unimpressed with the idea of 'best responders' on the basis of such immunological and behavioural results too on the basis of this study alone. At least however, the authors don't shy away from the quite frequently reported adverse effects *correlating* with IVIG use: "Sixty-five percent (20/31) of patients reported adverse effects, most commonly headaches and vomiting" and the need for caution when considering IVIG in the context of some autism.

As I said, I did initially have high hopes for the Connery results and indeed, there are some important research directions they raise which need appropriate follow-up. One of them is the possibility that PANS *might* be something not uncommon to the autism spectrum (see here). I did however come away less than impressed with elements of the design of their study and some of their interpretations of their findings. I don't want to poo-poo the idea that some manifestations of autism might be linked to the presence of AIE or that IVIG might be an intervention option for some. Unfortunately however, the Connery paper does not really provide the ideal evidence for either concept, which is a pity...