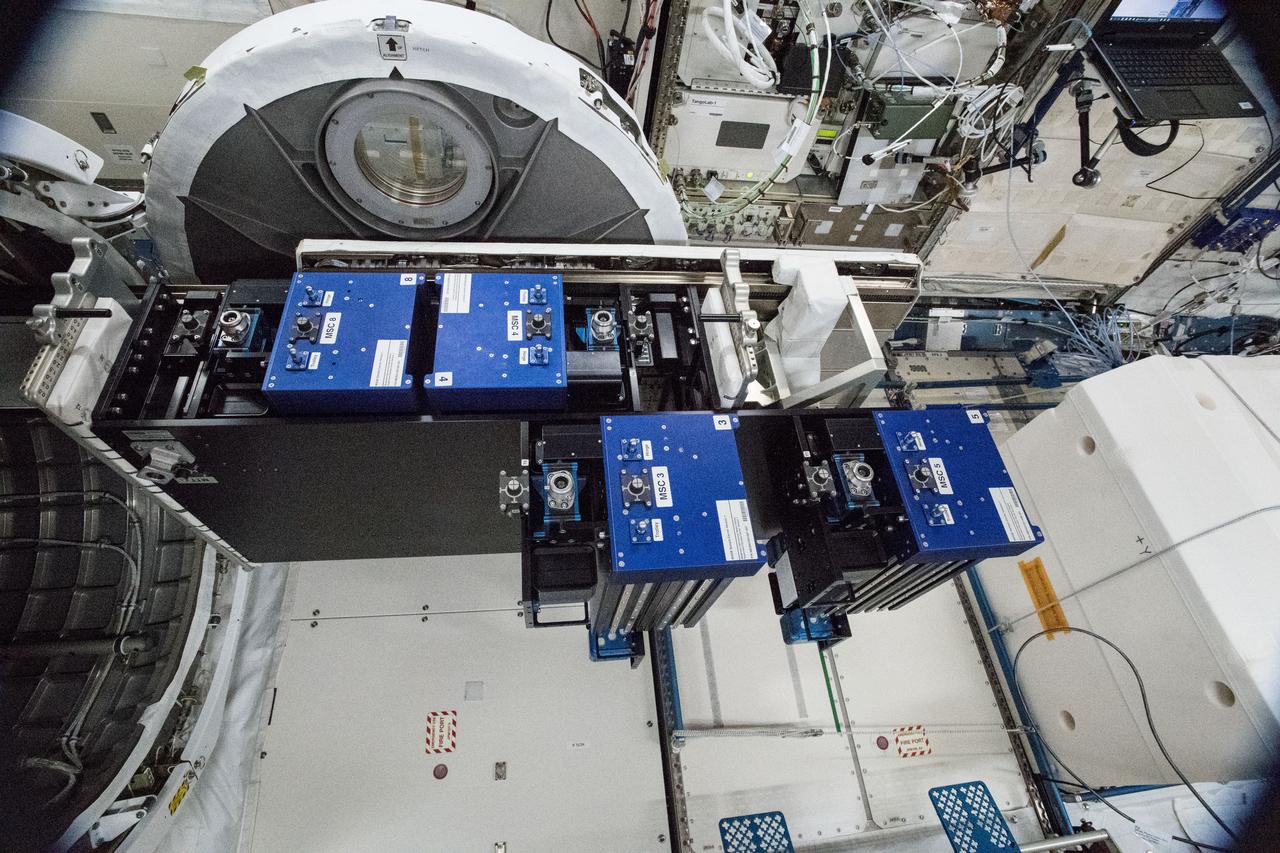 "The prevalence of ASD [autism spectrum disorder] is significantly high in the preterm population. Adequate resources are needed to improve the outcomes of these children."

So said the findings reported by Sachin Agrawal and colleagues [1] who present the results of yet another meta-analysis with autism in mind; yet again on a topic that has filled quite a few peer-reviewed science column inches (see here and see here for examples).

'Preterm' typically refers to babies who are born alive but before completing the usual 37 weeks of gestation. It is further sub-categorised into extremely (less than 28 weeks), very (born between 28 and 32 weeks gestation) and moderate-to-late (born between 32 and 37 weeks gestation) preterm. The risk of a wide variety of 'adverse' outcomes seems to be significantly heightened following preterm birth, covering both physical (somatic) and psychological/developmental domains. Outside of the very final outcome that is early mortality, longer-term issues, particularly associated with brain development occurring outside of the womb, have been a feature of several results. Autism has also been mentioned in this context (see here).

Agrawal et al set about analysing the data pertinent to autism risk and preterm birth. They talk about the scenario of a 'perfect storm' whereby "whatever initiates the preterm birth process might also initiate abnormal pathways of brain development" as being potentially pertinent to autism. Covering the research literature up to May 2017, some 18 studies including over 3300 preterm infants were included for analysis. They specifically included studies that utilised known diagnostic tests for autism or ASD (ADOS, ADI, DAWBA) rather than those that used only "ASD screening tools" and looked up the cumulative prevalence rate for autism.

Results: 7%. That was the overall autism prevalence rate among preterm infants included in the various studies analysed. There was quite a bit of variation across the studies and the prevalence figure fluctuated to some degree as and when children with disabilities were included or not, but the 7% figure seemed to be an accurate one. Authors also put the 7% figure into some 'real world' perspective too: "This equates to ∼900 000 additional children each year who will develop ASD given that globally ∼15 million infants are born preterm (before 37 weeks’ gestation), of whom 13 million survive." Kinda takes your breath away doesn't it?

A couple of other important details are worthwhile mentioning too. So: "Our meta-regression analysis revealed no significant association between gestational age, birth weight, and prevalence of ASD in preterm infants." This doesn't totally rule out such factors as exerting an effect, but...

What else to say? Well preferential screening for autism or ASD in cases of preterm birth could be indicated. The allocation of further research resources into how and why preterm birth occurs could also be useful, focusing on how and why the infant brain seems to be so sensitive to maturation outside of mum's body. And then in relation to all those 'we don't know what causes autism' sentiments that continue to be expressed, well, add prematurity to the growing list of strong possibilities (see here and see here for other examples).

Oh and minus any medical or clinical advice being given or intended, it appears that nutrition, particularly omega-3 fatty acid levels, *might* play 'some' role in some preterm births [2] with some intriguing possibilities for supplementation (minus sweeping generalisations)...