ALSPAC says... frequency of depression during pregnancy has increased over time 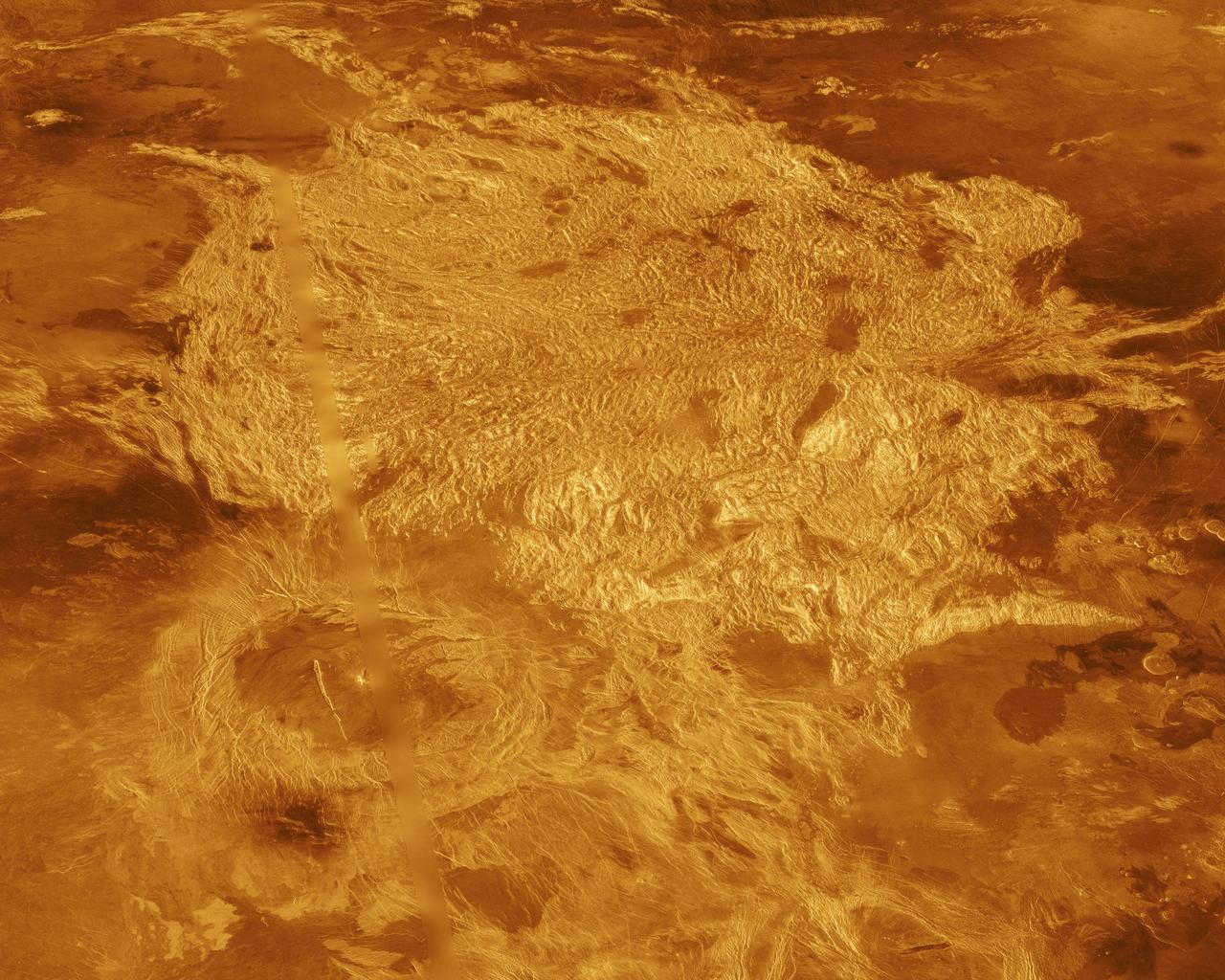 Yes, it's yet another 'ALSPAC [Avon Longitudinal Study of Parents and Children] says...' post today, and the findings reported by Rebecca Pearson and colleagues [1] observing that "prenatal depression is on average 51% more common among young mothers in the current generation of the ALSPAC cohort than during their mothers’ generation 25 years ago."

Having already attracted some media attention (see here), the aim of the current study was to "compare prenatal depression prevalence in young women across time." Because ALSPAC is a longitudinal study (following participants across some quite long periods of time) also involving several generations of the same families, it was ideally placed to compare depressive symptoms during pregnancy across different temporal cohorts.

And compare it did, as responses to the Edinburgh Postnatal Depression Scale (EPDS) were analysed from those in the original ALSPAC cohort participating in the early 1990s (N=2390) compared with those second-generation ALSPAC participants (G1: 2012-2016, N=180), including "66 mother-offspring pairs." All participants were aged between 19-24 years of age at the time of pregnancy assessment and, to reiterate, all "had the same measure of prenatal depression assessed at approximately the same time in pregnancy."

Results: well, alongside some potentially important differences between the two cohorts - "ALSPAC-G1 women were more likely to have achieved A-Levels and were less likely to smoke, but were more likely to take antidepressants" - the study suggested that reaching cut-off scores on the EPDS (≥13) was about 50% more likely in the G1 (younger) cohort. The strength of this 'association' actually increased when researchers took into account other variables potentially likely to affect the study results such as "age, BMI, smoking, parity, and education." They also noted that: "Restricting the analyses to the 66 mother-offspring pairs and accounting for clustering of pairs, we found a virtually identical association, but with wider a confidence interval."

Caveats? Well, one needs to remember that this was a study based on one self-report questionnaire which includes 10 questions answered on a scale from 'not at all' to 'most of the time' (or something similar). It's useful in the context of depression over the course of pregnancy but, as per the instructions for completion, only provides a snapshot (over the past 7 days), so please keep that in mind. The authors are also quite specific in their discussion about the applicability of their results, bearing in mind the age of their cohort(s) and the fact that: "The ALSPAC population largely consists of white European individuals."

That all being said, the findings are interesting and certainly worthy of further inspection and study. The authors go through the possible hows-and-whys of their findings; heading down the path that something(s) in the environment has changed over the decades and could be related to mechanisms. So: "This [younger] generation of young women has also experienced rapid change in technology, internet, and social media use, which has been associated with increased feelings of depression and social isolation and changes to social relationships." They also mention words like 'chronic stress' and 'sedentary lifestyle' as perhaps influencing the wider increase in depression that seems to be present these days. Whilst important (see here for example), I'm not totally convinced that the rise in depression or depressive symptoms is necessarily just a product of such modern living. Take 'chronic stress' for example; are we saying that young mothers-to-be are more stressed now than during the 1990s? I'm also minded to point out that the physical environment has also changed somewhat in the intervening years, as per the comment by the authors about G1 women being "more likely to take antidepressants." I don't doubt that there have been other 'chemical' changes too; some of which might be important.

Oh, there's another possibility too: I've talked about research using the EPDS before on this blog (see here). On that particular research occasion [2] an observation was made suggesting that "pregnant women with broader autism phenotype (BAP) showed an increased risk for developing postpartum depression (PPD)." Not to try and make connections where none may exist, but I'm wondering whether Pearson et al or someone else from ALSPAC might want to have a look-see whether this could be relevant to their current findings. Well, it's not as if ALSPAC don't have data on autistic traits for example (see here) and set against more recent ALSPAC research findings (see here), there's another hypothesis to be tested.

And as if to prove a point, the findings reported by Hirokawa and colleagues [3] observing that the BAP and postpartum depression might be *linked* should also be [carefully] introduced as part of the research conversation...